Students are introduced to the roles required for the creation and production of film. 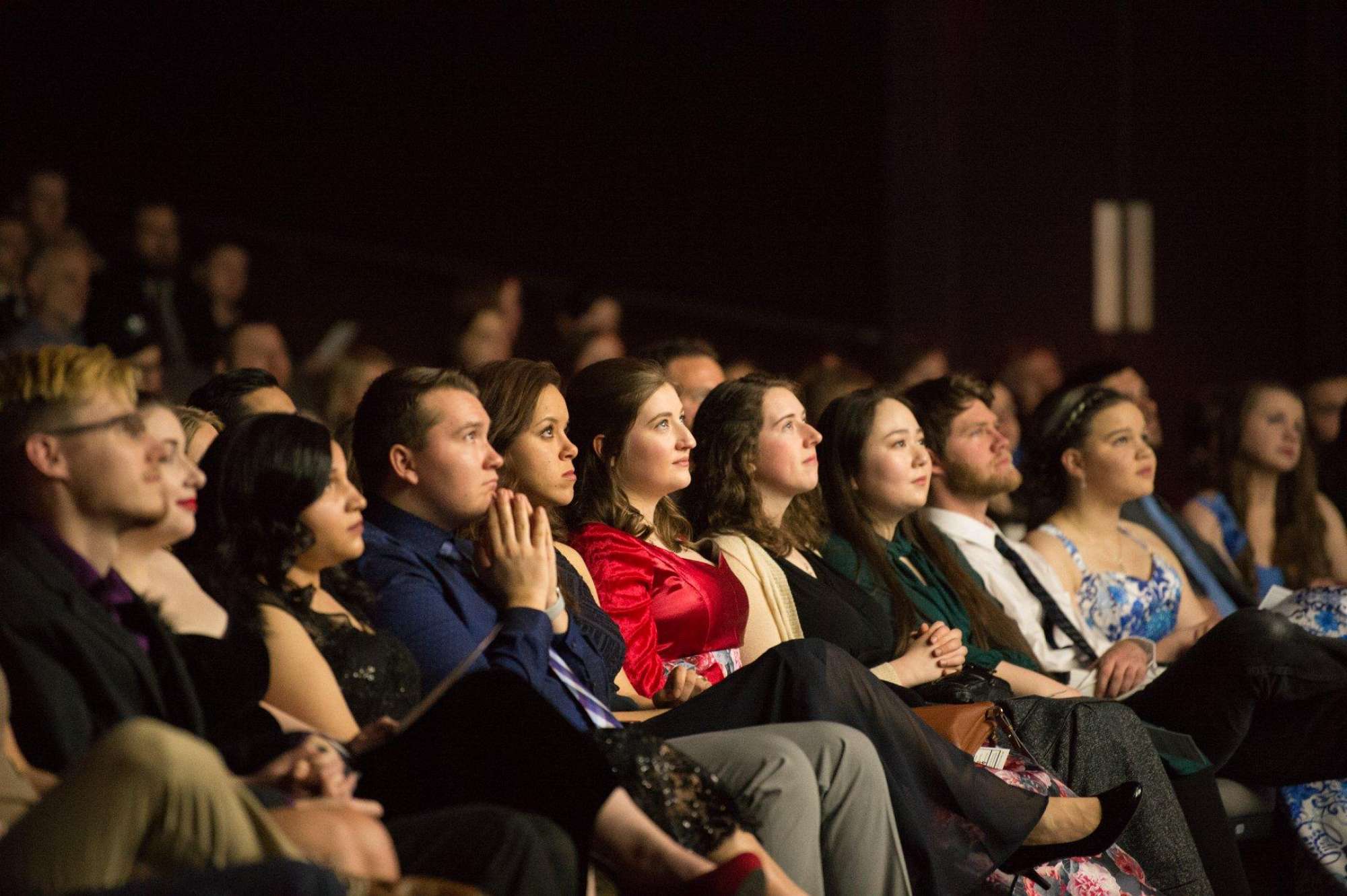 View past winners of the Five16 Film Festival on our YouTube channel. 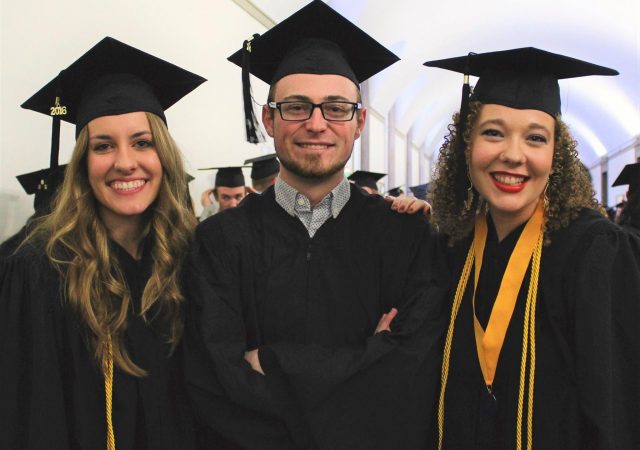