Students are able to get involved with different forms of media, including television, radio, print, and film. 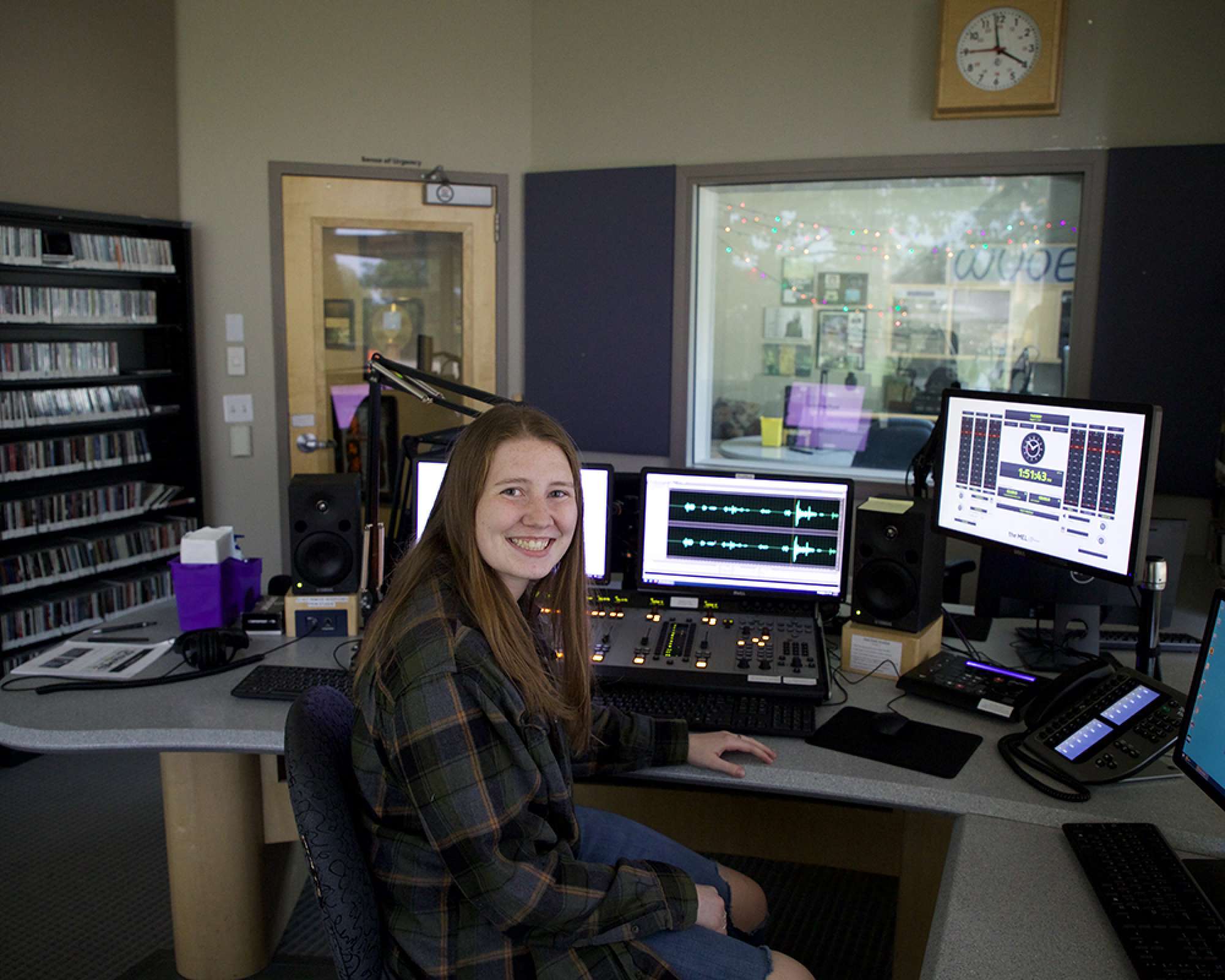 The MEL operates a student-run radio station. As a part of the Media Production program, The MEL provides practical experience in the operation of a radio station and is a source of entertaining radio programming. Participation in student radio is open to all students, regardless of their academic program.

The MEL exists first to glorify Christ in all that they do, then to serve the campus of University of Northwestern and encourage listeners in their faith while seeking to excel in our pursuit of professional radio skills through the power of Christ.

One unique benefit of studying communication at UNW is that KTIS and Northwestern Media are just upstairs. Through this partnership, students receive hands-on work experiences through paid internships.

View past winners of the Five16 Film Festival on our YouTube channel.

The MEL allows students to get a hands-on experience working in the reporting and news industry. They learn how to read teleprompters and use impromptu speech while speaking clearly. Participation in student television is open to all students, regardless of academic program.

UNW gives students the experience of reporting, editing, and publishing through our online blog.