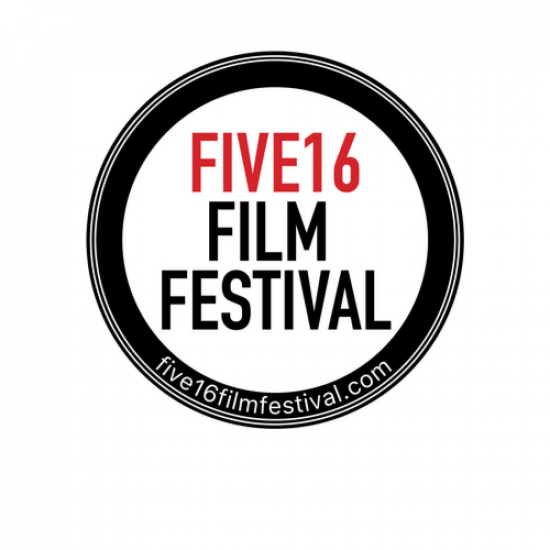 Students who have been enrolled at University of Northwestern anytime between April 2019 and April 2020 are eligible to enter. Films by those who are not enrolled at Northwestern in spring 2020 must have had at least 50% of production completed while the entrant was a student.

Films in a language other than English must be subtitled in English for festival presentation.

All videos must have a running time of eight minutes or less, including credits.

The following materials are required for submission:

A student may submit more than one film, but each film must be on a separate flash drive and accompanied by its own completed entry form.

The theme verse of the Five16 Film Festival is “Let your light shine before men, that they may see your good deeds and praise your Father in heaven.” (Matthew 5:16) Films entered in the festival must not contain content that contradicts the theme of the festival. Films may not contain any copyrighted music or other media without obtaining proper permissions for use and distribution. By submitting a film, a student takes responsibility for all content contained within.

All films will be pre-screened and then reviewed by a panel of UNW faculty and staff from various departments. A select number of films will be approved for screening in the Five16 Film Festival on April 6, 2020. While films will be reviewed using a rubric, the panel reserves the right to make selections based on opinion and appropriateness for the festival.

We look forward to welcoming you back to Northwestern as we plan to resume on-campus, in-person classes for the fall 2020 semester.