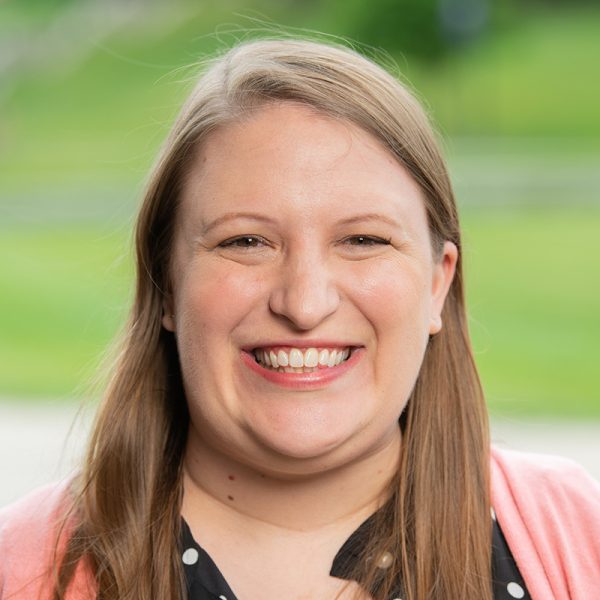 Adina Kelley joined the faculty of the University of Northwestern in 2020 after graduating with her Ph.D. in American History in 2019 from Baylor University. She is excited to return “home” to UNW as she graduated from Northwestern as a history major in 2009. She teaches a wide range of classes including courses on American History, Political Science, Public History, and Western Civilization.

Her research focuses on the intersection of religion, gender, and culture. Her dissertation, “The Evangelical Mystique: Conservative Protestant Femininity in the United States from 1940-1970,” focuses on how evangelicals defined what it meant to be a woman during World War II and the postwar era. Adina is fortunate to be able to teach at UNW alongside her husband, Samuel J. Kelley. They are active members of their church and have two young children and two cats.

History of the United States
History of Christianity
Women’s History

The parts of the discipline of history that most intrigue and fascinate me are...
Studying how people and their ideas and practices are formed by their past and present

One of the things I enjoy most in the classroom is...
Igniting an interest and love of history and helping students understand themselves in the context of their past

Currently, I am working on...
Revising my dissertation into a book manuscript and finishing an article exploring the 1959 Southern Baptist competition for “Most Outstanding Pastor’s Wife"

Some interesting things I have done in the past include...
Got married and had two children while finishing graduate school!

Advice I would give to college students:

Articles in Edited Collections
“Every Principle of Religion, of Patriotism, and of Humanity’: The Civil War,
Women, and Independence, Texas,” in Slavery, Civil War, and Freedom: Texas Baptists in the Civil War Era, (LSU Press, forthcoming).

Articles
“The Queen of Texas Fashion: The Grace Rosanky Putnam Jones Papers.” The Southwestern
Archivist, 38, no. 2, (May 2013).

Book Reviews
Review of Daniel K Williams. The Election of the Evangelical: Jimmy Carter, Gerald Ford, and the Presidential Contest of 1976, University Press of Kansas, 2020. Journal of Church State Studies.

Paper: “The ‘Noblest Career of All’: Housekeeping, Homemaking, and the Ideal of Evangelical Postwar Domesticity,” Conference on Faith and History, Grand Rapids, Michigan, October 2018

Paper: “‘You Married Him, Now Stick With Him:’ Evangelical Marital Ideals in the Cold War Era,” Conference on Faith and History, Virginia Beach, Virginia, October 2016

Paper: “‘Exploitation of Our American Young Womanhood on the Grounds of Patriotism’: Conservative Protestant Responses to Cultural Changes on the Home Front During World War II,” Religion and Sexual Revolutions Conference, The John C. Danforth Center on Religion and Politics, Washington University, St. Louis, Missouri, May 2014