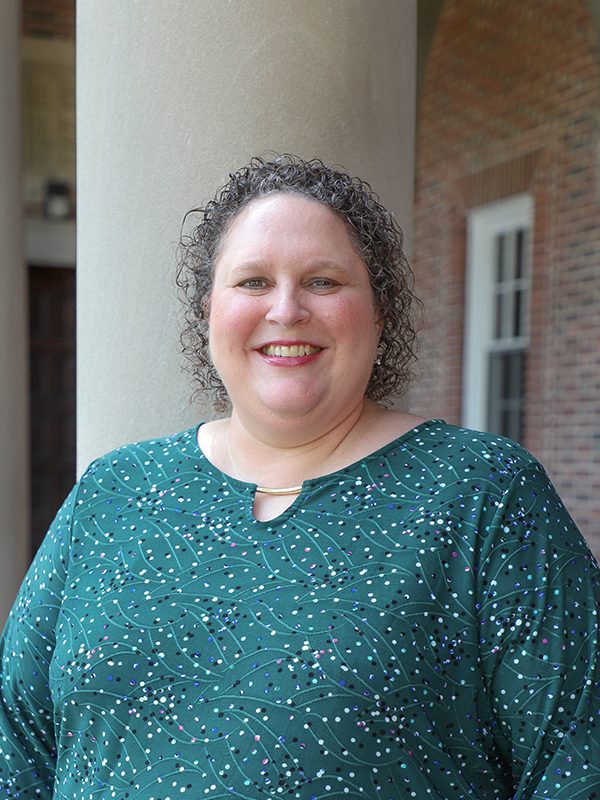 Prior to working at Northwestern, Baty worked for one year as a lead toddler teacher in another program. She has been with the Child Development Center since it opened in 1994. Baty started as the lead toddler teacher, moved into the role of assistant director and became Director of University of Northwestern Child Development Center in 2007. She has worked as early childhood coordinator at two local churches.

Baty has more than 20 years of experience working with young children and supervising college students. At University of Northwestern she taught infant and toddler development and observation during the first year of the early childhood program and worked as a college supervisor for the students in the infant/toddler class. She has been a guest speaker in other early childhood classes and presented at a local early childhood conference on intergenerational programming. As a certified trainer, she teaches Abusive Head Trauma and Sudden Unexpected Infant Death to child care employees in the metro area.

Baty is a member of several professional organizations including the National Association for the Education of Young Children (NAEYC), National Coalition of Campus Children's Centers (NCCCC), and the Minnesota Chapter of Minnesota Association of Early Childhood Teacher Educators (MNAECTE). Twice she assisted the Board of Teaching to review an early childhood program at a Minnesota University.