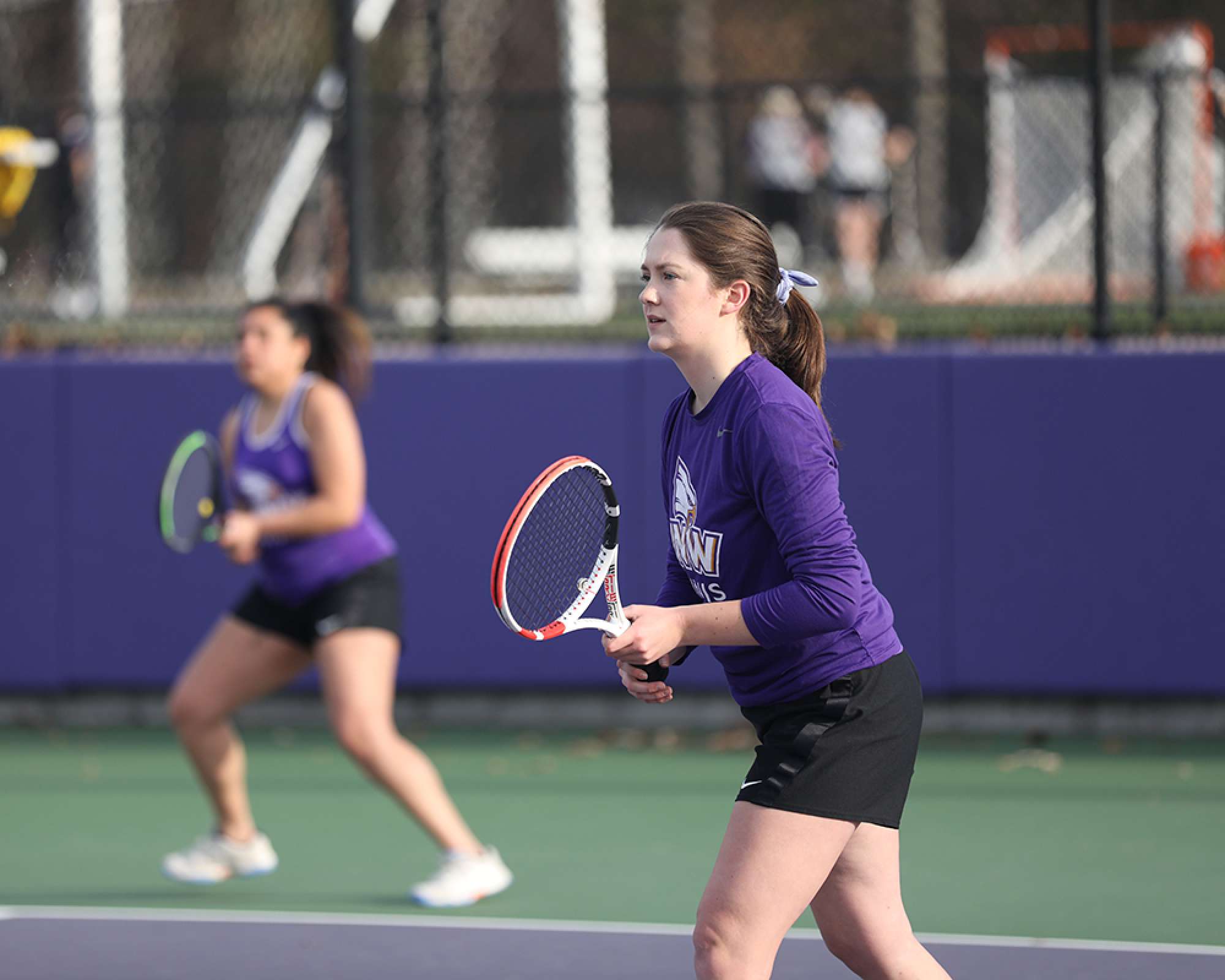 My name is Belinda and I am a senior from Rhinelander, WI. As I enter my fourth year at UNW, it amazes me to look back on my journey.

When I think of all the lessons learned and experiences I gained from Northwestern, it shocks me that in high school, my list of prospective colleges didn’t even include UNW.

Growing up as a pastor’s kid and a daughter of two Northwestern alumni, it was always my dream to attend a Christian university. But, as a teenager from a lower-middle class family who would be paying my own way through college, a private university did not seem to be possible.

When it came time to apply to colleges, I made the last-minute decision to apply to Northwestern, despite knowing I could not afford it. Once I was accepted, I was immediately blown away when I received my financial aid award letter. I received several additional scholarships, and suddenly, UNW became the top college on my list.

My time at Northwestern has given me the opportunity to strengthen my faith through intellectually and spiritually challenging classes, chapel, and fellowship. I have had the pleasure of being a captain for the UNW Women’s tennis team, which allows me to gain valuable experience in leadership and serving others. And, I have formed beneficial connections with staff and faculty, as well as creating life-long relationships with fellow students.

In an instant, UNW became a reality when I received scholarships.