From PSEO student to nursing… | University of Northwestern, St. Paul

From PSEO student to nursing graduate by age 19 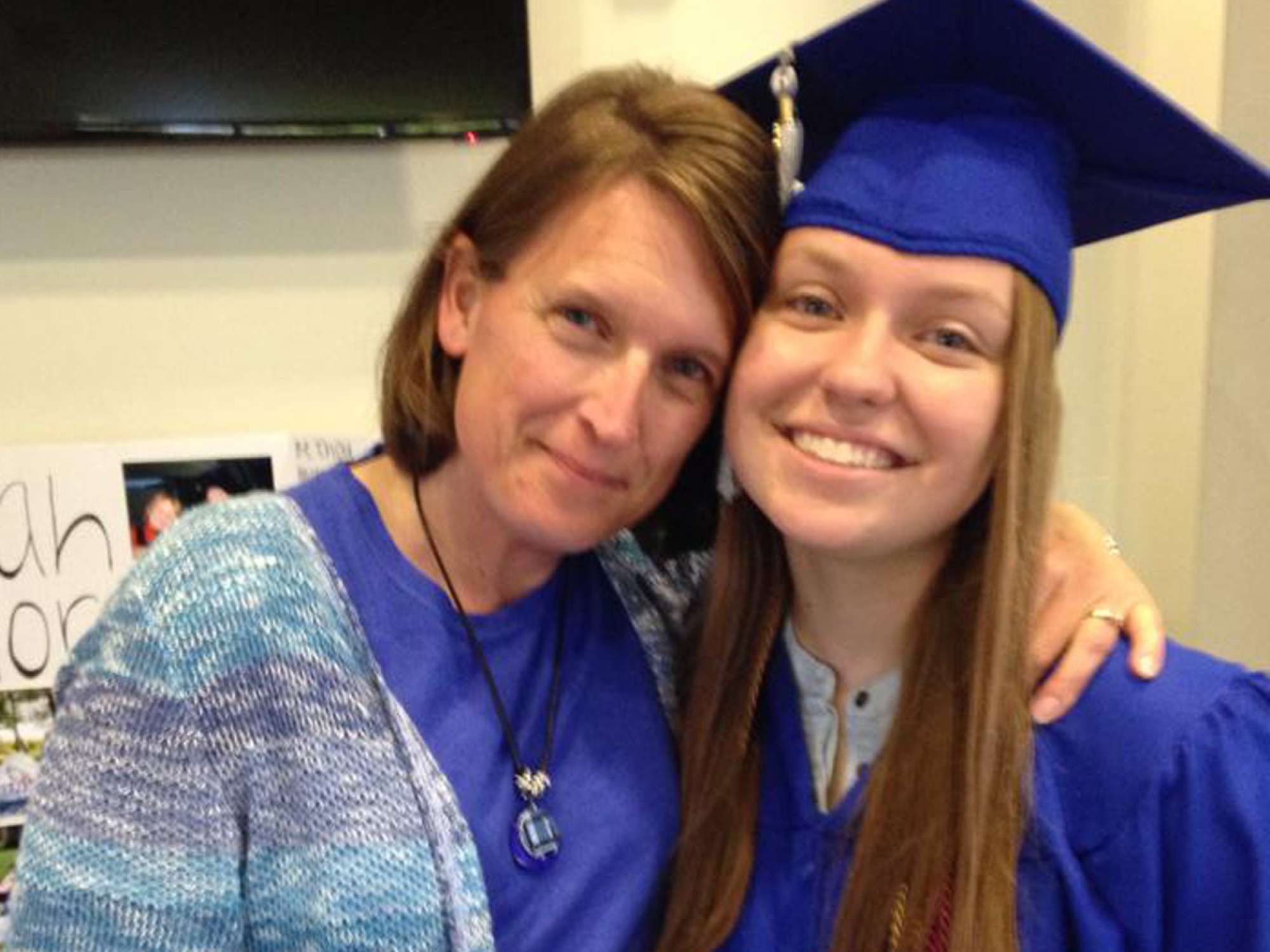 Growing up, Sarah Norberg was no stranger to the University of Northwestern, having taken piano lessons from music department students since she was six years old. She grew up visiting the beautiful campus every week and absolutely loved it. So, when she found out that she could take free college courses on campus, during her last two years of high school, she was beyond excited.

She saw lots of other people do PSEO and knew that it was a great way to save money on college. The PSEO courses at Northwestern also allowed her to explore the newly-launched nursing degree. While she considered taking PSEO classes through Northwestern’s online program, she preferred the on-campus option as she felt it would be a good chance to get a taste of what the community and campus life at Northwestern looked like.

"Being a PSEO student was weird at first. People here would ask me if I was a freshman and I would say yes, but I was also still involved in some high school activities. It was kind of like living in two different worlds." Sarah said.

However, as the school year progressed she began to feel more at home as a fifteen-year-old high school student taking full-time college at the University of Northwestern. She began to branch out, meet new people, and find her place in the campus community. PSEO taught Sarah many life lessons such as time management, learning how to say "no", and how to prioritize her schedule. It also gave her confidence in her academic ability and taught her that when she works hard, she is able to succeed.

Coming into PSEO, Sarah already knew that she wanted to have a career in nursing. She had always liked science and caring for people. During her freshmen year of high school, she had volunteered at Children’s Hospital in St. Paul. As a volunteer, she was there to simply distract and entertain the kids, many of whom were gravely ill. Despite how hard it was for Sarah to witness their struggles, she knew that she wanted to have an active role in getting as many children out of the hospital as possible.

Her favorite class during her years as a PSEO student was Physiology with Professor Simat. She was amazed at the intricacies with which God designed the human body and found it fascinating to learn about. Seeing how important faith was in each of her classes was one of the things Sarah loved most about Northwestern. Though she considered several different colleges, by the time Sarah graduated from high school she knew that the University of Northwestern was her home.

When asked if she would recommend others who want to go into the nursing program to do PSEO Sarah said, "Absolutely. PSEO will help prepare nursing students more than high school would, because they will be in college lectures, they will be doing labs; they will be surrounded by others with similar interests and beliefs to help encourage and motivate them to succeed. It will definitely help students learn time management, which is essential in the nursing department. The skills I learned through PSEO are really helping me right now."

A degree in Nursing at Northwestern involves a blended learning format. There are both face-to-face and online learning elements, as well as clinical immersions, where students gain focused experience with cross-cultural and population-based learning opportunities.

The length of the Nursing program at Northwestern varies for each student. Within the School of Nursing, there are two paths: the Accelerated path, which is four terms in a row, or the Traditional Path, where the summer terms are off. Sarah chose to do the Traditional path, and she will graduate from the University of Northwestern Nursing Program in May of 2018, at 19 years old.