Getting Creative with Snow to… | University of Northwestern, St. Paul

Getting Creative with Snow to Save Lives 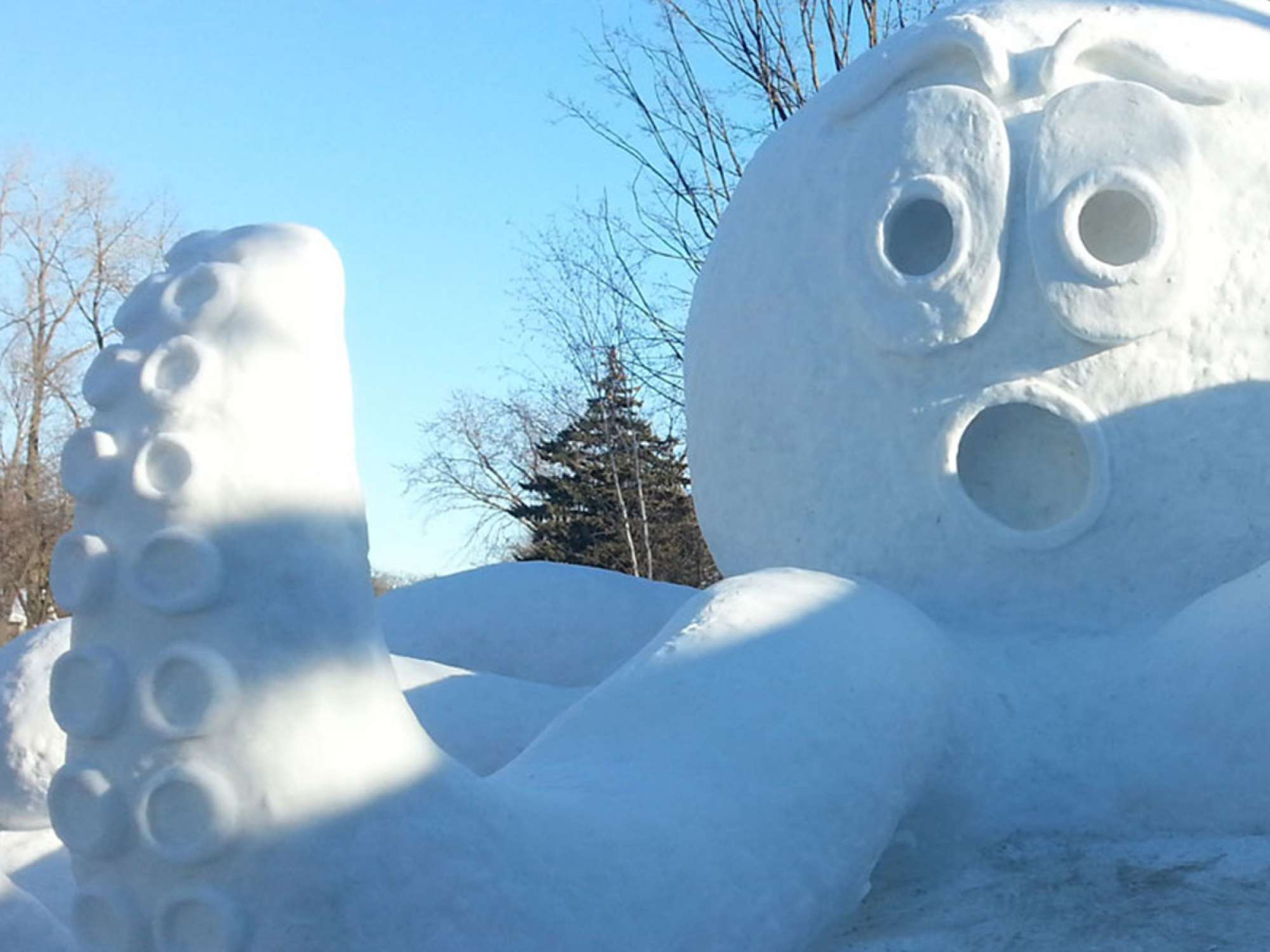 The Bartz brothers have done it again. Austin, 21, University of Northwestern — St. Paul senior, Trevor, 20, and Connor, 17, a UNW PSEO student, created their most complex snow creature yet: An octopus they affectionately call "Octavious", standing 18 feet high and 35 feet wide.

An impressive feat? Of course. But what really makes us cheer is this year they are hoping to draw crowds that will not only check out the new sculpture but also donate to One Day's Wages, an organization that fights extreme poverty in developing communities around the world.

On that note, here is a quick word on this from the Bartz brothers.

When winter break comes around, often the things college students look forward to most include sleeping in, Netflix binging and spending time with friends and family. Well, if you're a Bartz brother, you don't have time for such luxuries. You're too busy building monstrous snow creatures in your front yard.

The Bartz brothers say it took them 500 hours to complete the octopus. Each morning, they'd start working around 9:30 and wrap up about midnight—for two weeks straight.

And that's always how it's been. "I think our parents were a little surprised when we first started," Austin recalls, "I don't think they envisioned us creating such a large creature or realizing the time it'd take. I don't know if we did either."

Though Austin and his brothers have always loved to tinker around and create things, the explosive response from the community has kept them motivated year after year.

"At this point, we're really doing this for a greater cause."

"One of our favorite encounters," Austin says, "was with a little girl who asked us all for our autographs this year. She was jumping up and down with excitement. It feels awesome that we could make someone's day like that."

"Another favorite encounter," Austin shares, "was when a van of people with disabilities came to see the sculpture. You should've seen the [elated] looks on their faces. They were clapping their hands and jumping up and down. I've never seen anybody so happy in my life. We have nursing home tours too. They love to wave."

After five years of hardcore snow sculpting and having had the privilege of creating memories for thousands of people, the Bartz brothers felt it was time to take it to the next level.

"At this point, we're really doing this for a greater cause," Austin says, acknowledging their fundraising partnership with One Day's Wages.

"Water and snow, they go together. And clean water is so essential and necessary to live."

Like other Northwestern students, Austin was inspired by a chapel talk given by One Day's Wages founder Eugene Cho. Ryan Paul, another UNW student, gained traction last year for growing out his beard as he raised money for the organization.

Austin thought it was a great idea and was inspired to partner with the organization too. "It makes sense—you know, water and snow, they go together. And clean water is so essential and necessary to live."

Given the number of people the Bartz sculptures attract, Austin and his brothers believe they can make a big impact.

Their parents are on board and "definitely help a lot," Austin says.

Mom feeds the boys six to seven meals a day while they're outside working on the sculpture—let that sink in—six to seven meals—a day. Dad loves being outside welcoming people and directing traffic. They also provide major finances—heating the garage so the boys can sculpt snow as well as illuminate five 500-watt lights surrounding the sculpture so passers-by can view the sculpture at night. Compare that to a regular under-60-watt light bulb and you can imagine their electric bill is, as Austin puts it, 'sky-high in January.'

Once the sculpture is created, the Bartz brothers' work is far from done. Opening night alone, they had an estimated 1,000 people on their front lawn. They cheerfully spend hours a day chatting with people who come to see the octopus, which means being willing to get in and out of layers of winter gear roughly 10-20 times a day. "We try to be as available as possible. People like having their picture taken with the octopus." 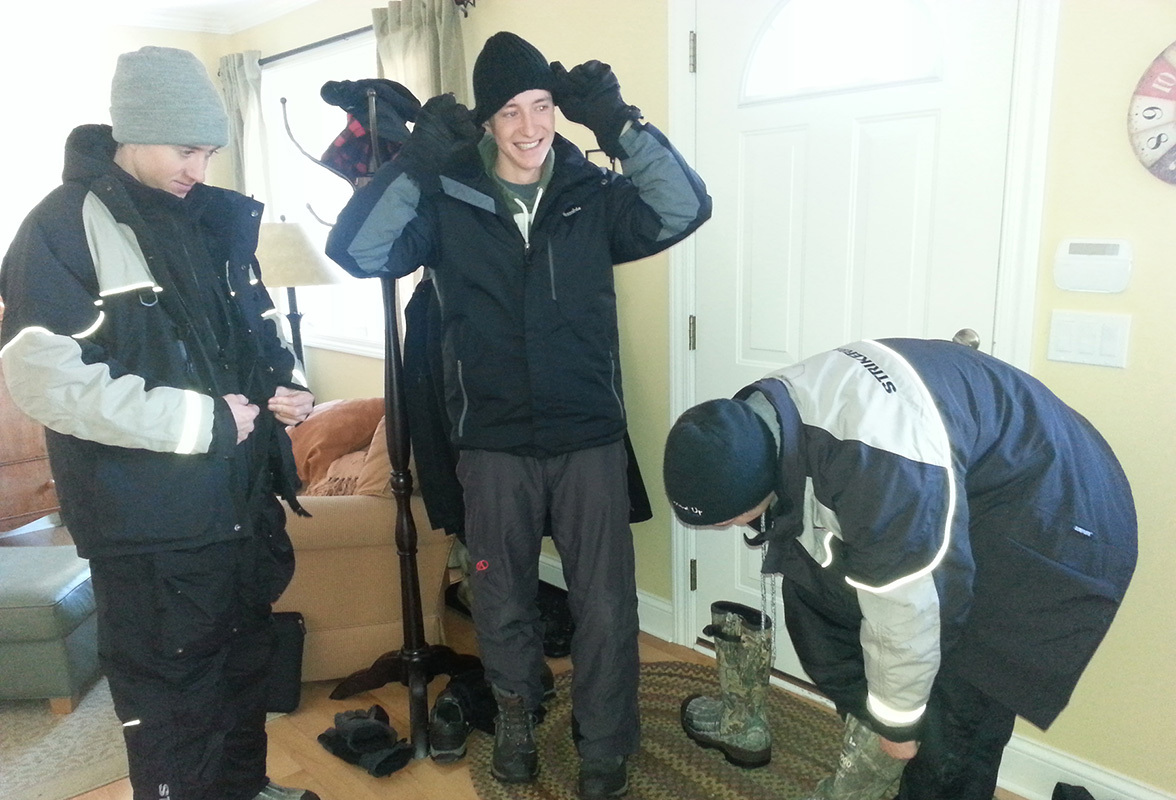 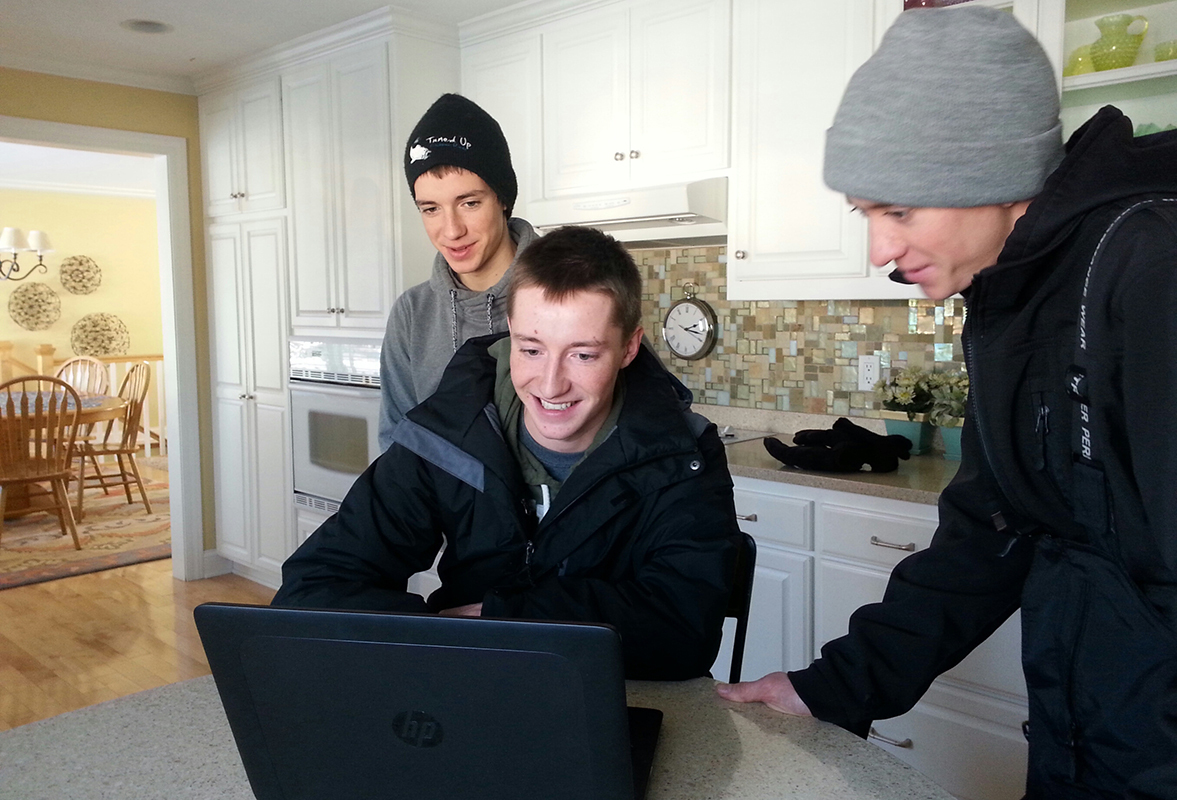 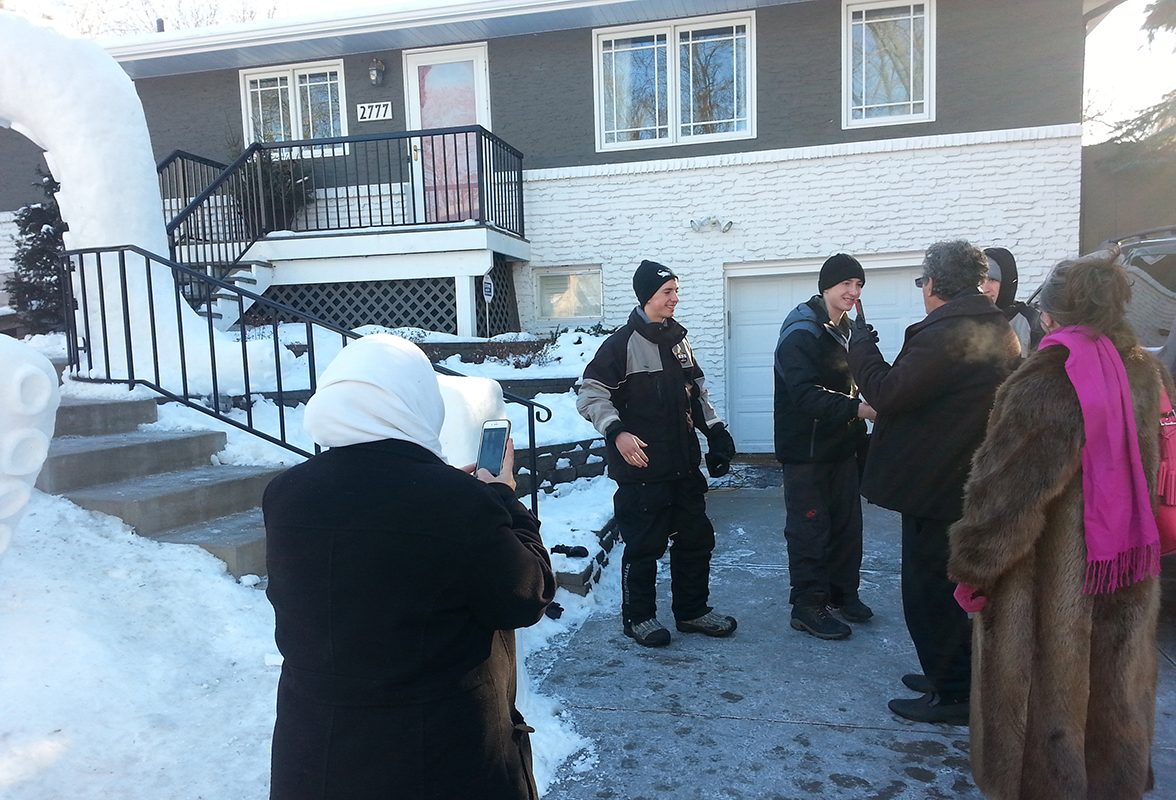 In addition, because they've caught the attention of quite a few news and media outlets, including The Weather Channel and People magazine, they spend a good chunk of time interviewing.

On top of that, they spend about another hour a day interacting on their social media pages. They answer questions, post pictures, and hold contests like asking fans when they think the snow creature will melt.

"Days are fun, but long. Our rule is lights-off at 11. And then we immediately crash into bed," Austin says. Having witnessed just one action-packed hour in their day, it doesn't come as a surprise.

"We try to show [our faith] through our actions."

Austin has a favorite Bible verse he keeps in mind through all of this. "For me, it all comes down to Jesus saying, 'Come, follow me, and I will make you fishers of men' (Matthew 4:19). I think my brothers and I try to present ourselves in such a way that people sense there is something different about us as young people. Besides posting a few verses on our Facebook page, we don't get the chance to share our faith too often—but we try to show it through our actions."

And now it's our turn, Northwestern community! Be sure to check out Octavious the Octopus at 2777 16th St. N.W., New Brighton, Minn. and add to the donation box while you're there or via the link below. 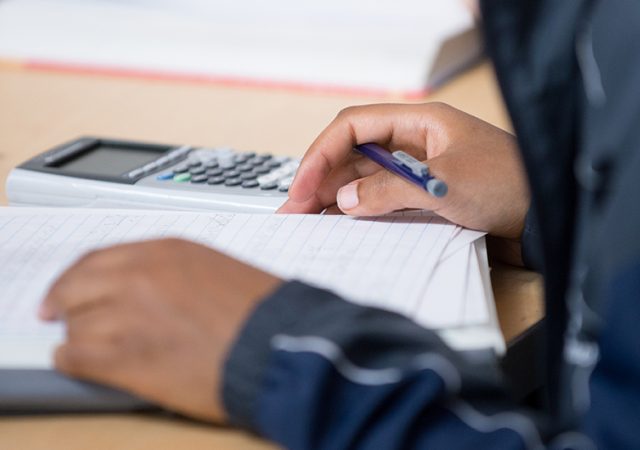 Designed for students who are planning to start or manage a small business or start-up. The entrepreneurship...