How PSEO worked for our family | University of Northwestern, St. Paul

How PSEO worked for our family 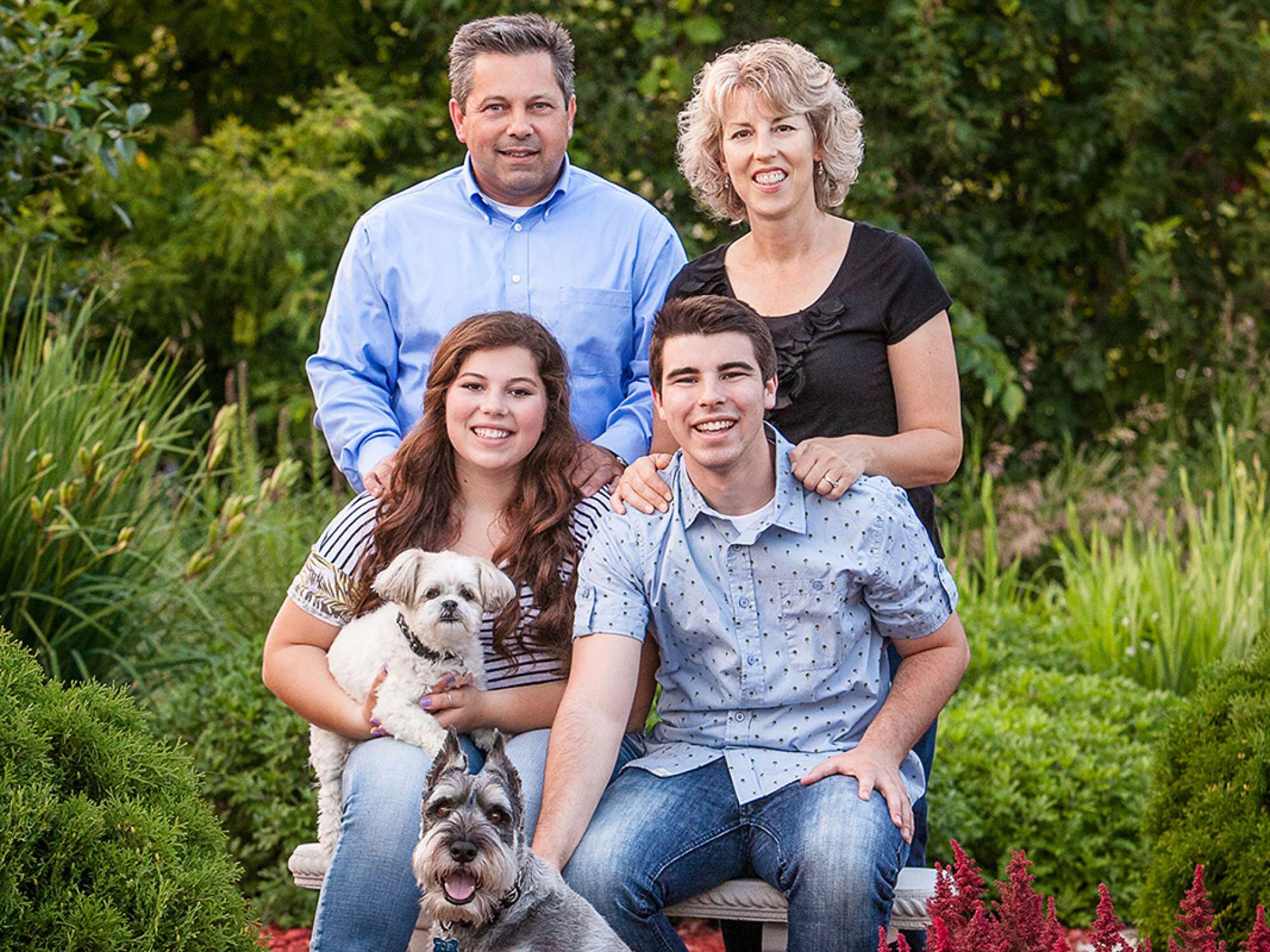 We have been blessed as a family to have our two children take PSEO on campus at Northwestern during their senior years of high school. Both our kids benefited from a great student culture that helped them grow socially, academically and, most importantly, spiritually.

Why we love PSEO

For our family, here are some of the benefits we received from PSEO participation:

Both of our kids attended private school full-time as juniors and took one online class at UNW each semester (two online classes a year during their junior year). Then both our kids did full-time PSEO on-campus during their senior year. Though their experiences in PSEO were similar, It allowed them to take advantages of different opportunities to fit their individual goals.

PSEO is a great opportunity for families, like the Emahisers.

For our oldest son, he majored in accounting and, while he did not technically graduate in December this year, he is now working full time and will finish his last two classes online during this semester and will graduate in May of 2017. He has benefited financially by effectively graduating in two and a half years and entering the workforce much sooner than most of his classmates. It is not for everyone, but he is mature for his age and is enjoying his early career path.

For our daughter, she is double majoring in accounting and Spanish. It is likely she will take three or three and a half years post high school to graduate since she is planning on spending a semester abroad to be immersed in the Spanish language. While my son was excited to power through college and to move into the workplace, my daughter will take longer and explore more of the world. That said, she still will finish college sooner than most of her high school classmates and has much more flexibility to pursue things that interest her and still will easily complete her undergraduate degree within four years.

As parents, we loved being able to have them migrate more gently into more freedom and independence...sort of a half-way step to moving fully onto a college campus once they graduate from high school. Both our kids were considering colleges far from home upon graduation of high school but decided to stay at Northwestern after starting PSEO on campus. In the event they had moved out of state, we would have had more comfort knowing that they had spent a year on a college campus to soften the challenges of being far from home. Their year of PSEO was a great transition for them...and for us (warning, having your kids move out is hard on both of you so we found it helpful to go more gradually).

Overall, our family has had a very positive experience with PSEO at Northwestern. We highly recommend it to other families for consideration; it is a favorable alternative to attending high school as a senior. It certainly has been a blessing for us. 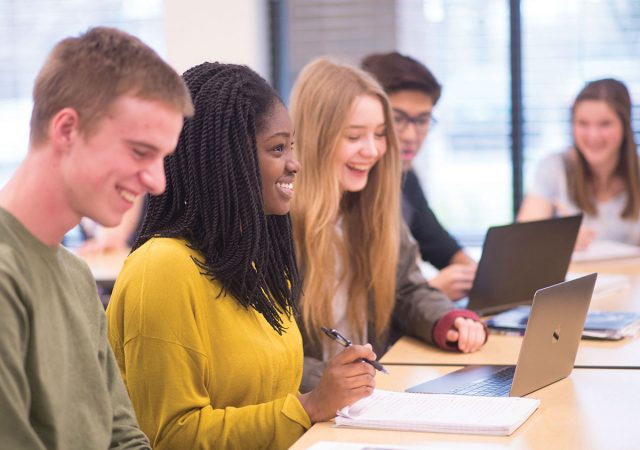 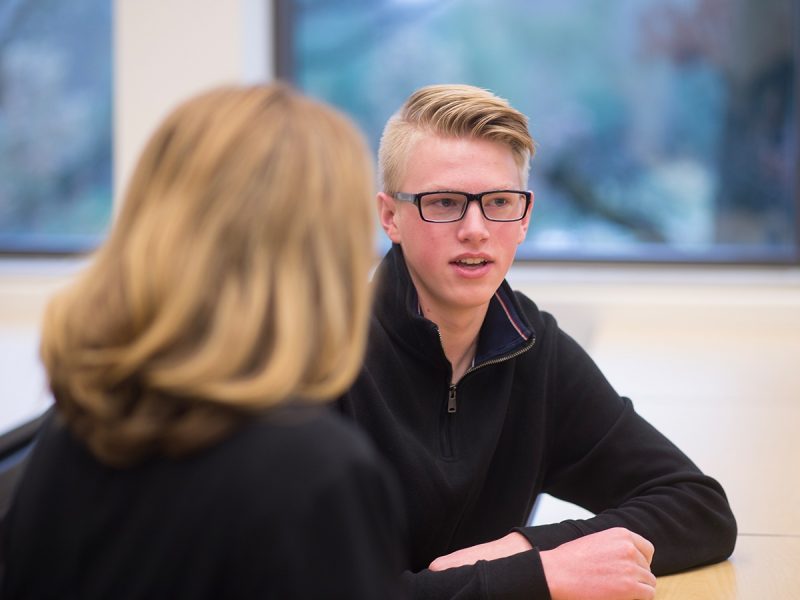 Get answers to your questions about PSEO and Early College. 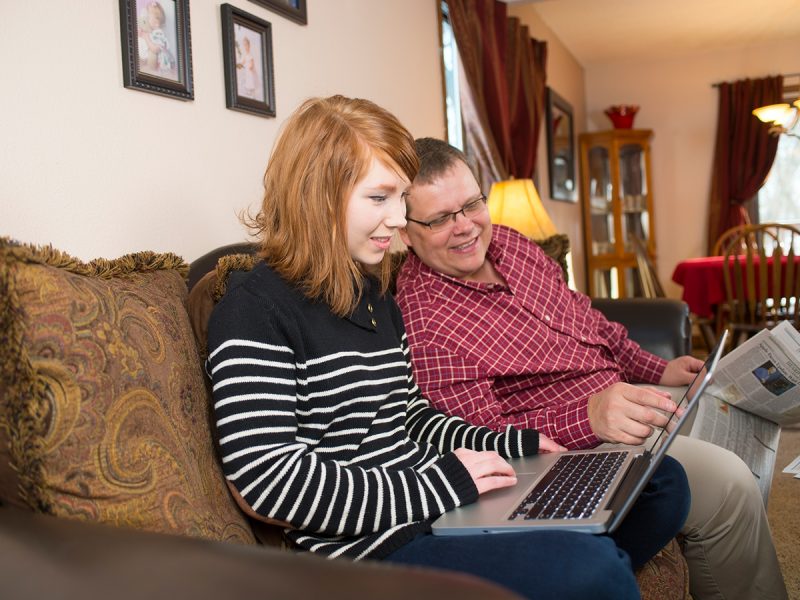 Resources for Parents and Guardians

Parents are an integral part of student success. Help them get off to a good start with these helpful...