How UNW alum and parenting… | University of Northwestern, St. Paul 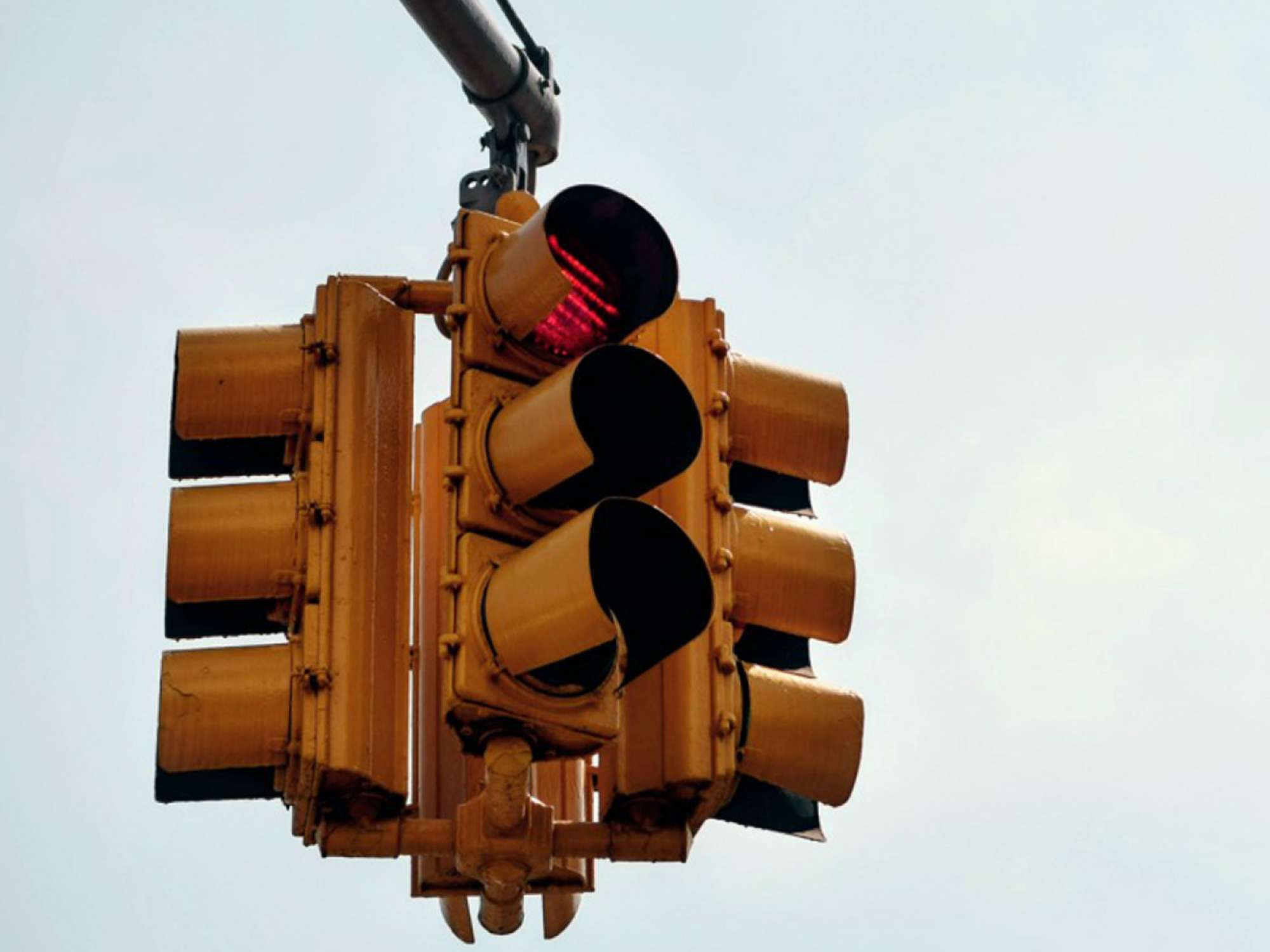 It was the kind of day that chills your bones.

Driving home from his house painting job in St. Paul that cold, rainy rush hour in fall 1989, Jim Jackson ('83) pulled up to a stop light at 69th and Lyndale and saw something that would change his life.

A teenage boy was leaning against the traffic light pole, hunkered down and lifting his head only enough to show the scowl on his face. Jackson couldn't look away. He watched as the rain pelted down on the boy's pseudo-military jacket laden with anarchy symbols. He peered into his angry eyes and saw pain and sadness.

"I started to weep," recalls Jackson. "I knew at that moment God's purpose for me."

The boy would be the inspiration that would lead Jackson to the road God intended for him.

The foundation had been laid. Jackson's bachelor of science degrees in biblical studies and social sciences from Northwestern were now intersecting with his personal pain and sadness from his troubled past to reveal his path.

Today Jackson, along with his wife Lynne, leads Connected Families, a Christian-based ministry to parents and churches. They've written two books, How to Grow a Connected Family and Discipline That Connects with Your Child's Heart. 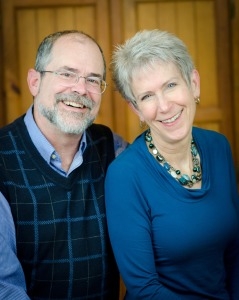 The couple inspires and equips parents to be more intentional, starting by recognizing the powerful opportunity to turn misbehavior into a stronger relationship. Jackson says the time to start the program is when kids are young before trouble sets in. The method replaces reactivity—which all parents can relate to—with grace.

He was back on campus recently where he and Lynne taught a workshop for the Set Apart conference. The couple will also be featured on the Focus on the Family radio program on April 4 and 5.

He and Lynne shared their curriculum and performed a skit that demonstrated how to be present and patient in those potentially explosive moments.

They explained that Connected Families parenting method is based on four messages:

Foundation: You're safe with me.
Connect: You're loved no matter what
Coach: You're called and capable
Correct: You're responsible for your actions

Jackson's parents loved him deeply, but for a complexity of reasons his choices, attitudes, and challenges left him feeling angry at home and discouraged at school. So Jackson began spending his time chasing girls, partying, and losing direction.

"I thought I was having a good time," he says, "and I had no idea how to understand and grow through my angst."

His high-school choir became his main source of encouragement. The director and some of the members were believers. Something about them drew Jackson to them. The Sunday-school stories from his mom's determined efforts to keep him in church as a youngster started making sense. In time, he came to comprehend Jesus' love and grace, demonstrated tangibly by this gracious community.

The choir director suggested Jackson enroll at Northwestern. Here, he learned sociology and psychology through the biblical lens, a combination that Jackson describes as "powerfully profound." He began to pray and spend more time with choir members. Jackson began studying scripture and applying its principles. His life began to take shape.

Service at a high level

After graduation, he served as a missionary in the Philippines. He became fascinated by the way Filipino children were held accountable to be active, contributing, and responsible members of the household. That experience would help him develop his Connected Families curriculum.

When he returned to Minnesota he was asked to serve as the youth minister in the church where he volunteered before going overseas.

"I thought, 'I don't know the first thing about being a youth minister,'" he says. But he jumped in with both feet, making connections with teens, not only in the church, but out in the neighborhood.

Eventually, a clash of priorities between Jackson's approach to youth ministry and the church's vision led to a painful split. He was asked to leave.

"I was mad at God," he recalls. "In hindsight, I see it as quite immature, but at the time I didn’t trust Christians. I wasn't even sure God existed."

At 27, he found himself married with a baby and out of a job. He began painting houses. It was good work and wages, but a mismatch for Jackson's wiring. He became withdrawn and depressed. "I would come home, read the paper, and fall asleep in a chair."

The Lord reveals his plan

Jackson eventually reached out to a vocational therapist, who encouraged him to "pay attention to things that reach your heart, for those are things God can use to direct your path."

That's when he saw the teenager at the traffic light.

The car behind honked as Jackson sat at the green light watching the teen. He snapped to attention and continued his drive the rest of the four blocks home. Although he never saw him again, Jackson remembers the teen as a symbol of God’s hand that led him to where he is today.

Soon he was working at Tree House, an organization that helps at-risk teens. He quickly learned that kids who are already angry and bitter reject typical discipline. If they didn't like the message they would leave and never come back.

"I learned that discipline had to be dispensed with grace, combined with accountability and expectation," he says.

Then, a light bulb went off.

"It dawned on me that these kids' parents should be learning this!" So he started once-a-week parent support groups.

In 2002, after 12 years of service at TreeHouse, Jackson took his Northwestern education, life experiences, and desire to serve and lead to begin Connected Families. Today, the Jacksons continue to help individuals and small groups through parenting seminars and workshops.

Jim Jackson on Focus on the Family

The Department of Christian Ministries prepares students for graduate study and to serve in the U.S. and... 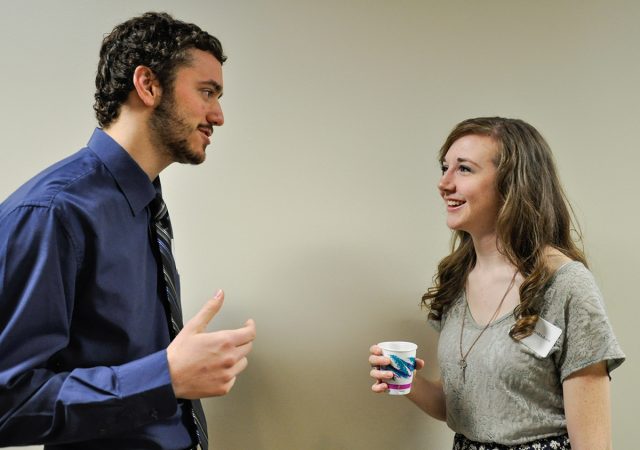 Gain practical knowledge and valuable experience through internship experiences. Internships are required for...