In This Way, the World Can… | University of Northwestern, St. Paul

In This Way, the World Can Recover 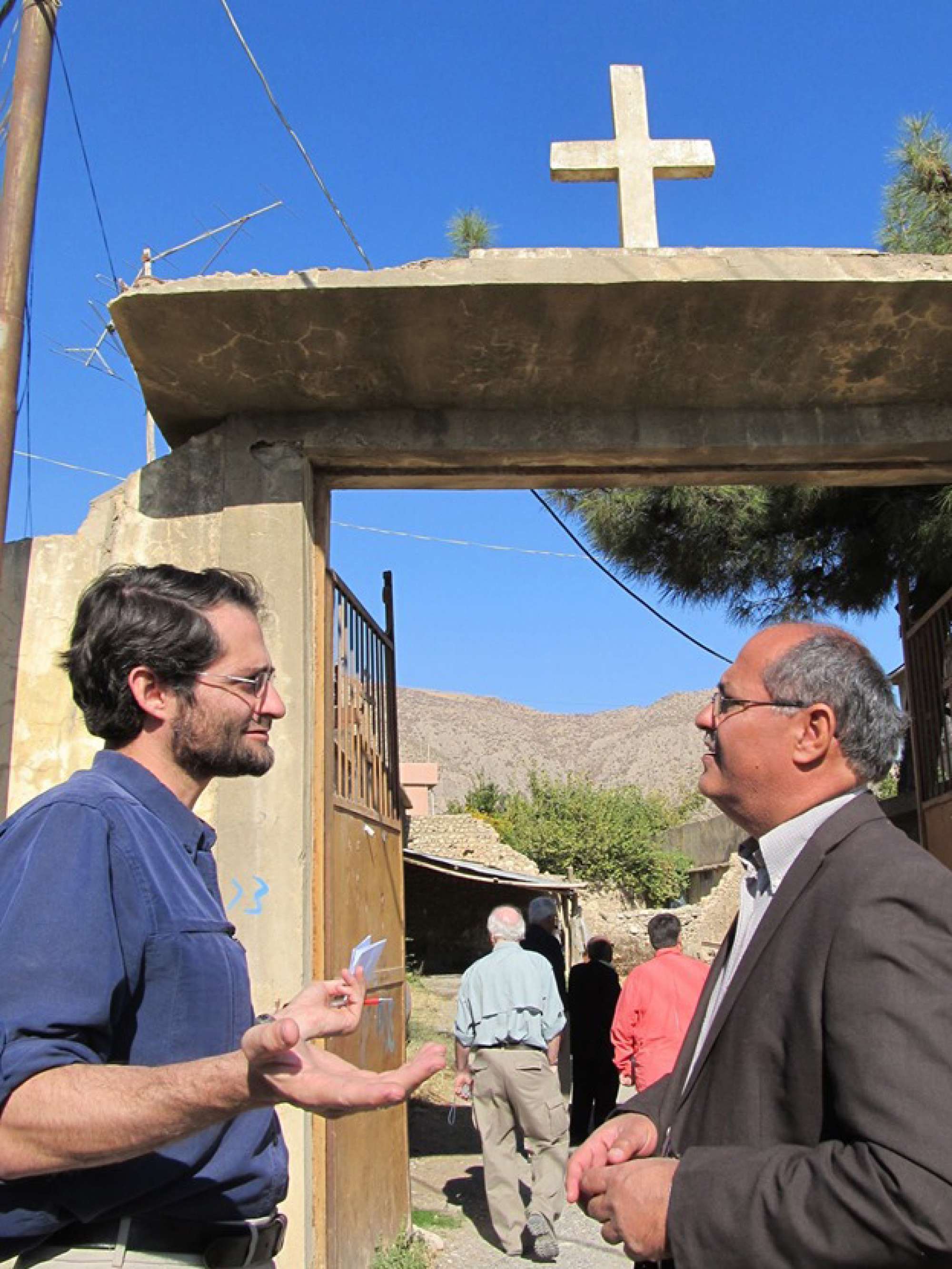 In difficult times such as these, it is important to remind ourselves that we are not the first Christians to walk the grim road through a devastating pandemic. Fellow believers throughout history, from diverse nations and cultures, have walked in this path before us. Even now, they can shine some light on our way.

We often forget that the threat of disease was widespread through much of history. Martin Luther, as just one example, wrote an entire tract titled “Whether One May Flee from a Deadly Plague” (1527). Though allowing for the freedom of individual conscience, Luther encourages Christians in times of pandemic to take to heart the responsibilities that God has laid upon them: if you are a pastor, pastor your flock; if you are a nurse, care for the sick as if you were caring for Christ (Matt. 25:36). In words that still ring true today, Luther writes,

“we are bound to each other in such a way that no one may forsake the other in his distress but is obliged to assist and help him as he himself would like to be helped.”

As modern Christians facing the unknowns of a world-wide COVID-19 outbreak, it is helpful to remember that it was in the middle of similar pandemics that many early Christians found the strength to share their faith and hope, with the growth of the Church as a result.

Candida Moss, Edward Cadbury Professor of Theology at the University of Birmingham, has suggested that early outbreaks of plague “that seemed like the end of the world actually promoted the spread of Christianity.” By serving their neighbors and providing hope, even in the midst of appalling suffering, the Church demonstrated practically what it preached. Even the fourth-century Emperor Julian “the Apostate,” no friend to Christianity, is thought to have admitted that “the impious Galilaeans support not only their own poor but ours as well” (Letter 22).

In one of his most well-known sermons, pastor and theologian Gregory of Nazianzus (d. 390) praises the hospital built by his colleague Basil for the care of the diseased and the poor, even suggesting that this first Christian hospital was far superior to the Pyramids, the walls of Babylon, and the Colossus of Rhodes—all wonders of the ancient world! The place where Christians treat sickness and plague was, he argues, “a new city, the storehouse of faith … where disease is regarded in a religious light, and disaster is thought a blessing, and sympathy is put to the test.” (Oration 43)

For many early Christians, therefore, pandemics were undoubtedly a time of hardship and grief. But they were also an opportunity to demonstrate hope in the sacrificial love of Christ by reaching out to the sick and by coming to the aid of our neighbors.

Such a view was not confined to just one part of the early Christian world, but was common across the many cultural and ethnic boundaries of Christianity. From North Africa, the third-century Latin-speaking Cyprian of Carthage provides us moving accounts of the plague, even as he remained behind and cared for his flock (De mortalitate). At the other end of the far-flung Roman Empire, in modern Turkey, one of the greatest of the Syriac-speaking poets, Ephrem of Nisibis (d. 373), is thought to have lost his life while ministering to victims of the plague. Though he could have been excused for suggesting that his poetic and theological talents were too great a gift for the church to lose, Ephrem instead chose to live out the faith he had preached by caring for the sick and dying, even if it meant his own death.

Throughout his theologically-rich poems Ephrem reminds us that our ultimate hope is in Christ—not necessarily government, or schools, or jobs. For Ephrem, this means that the Gospel calls us to minister to our neighbors’ needs when times get tough.

As Christians, we are blessed to be surrounded by such a “great cloud of witnesses” who have gone before us. May their examples and their words during this period of general despair provide us hope.