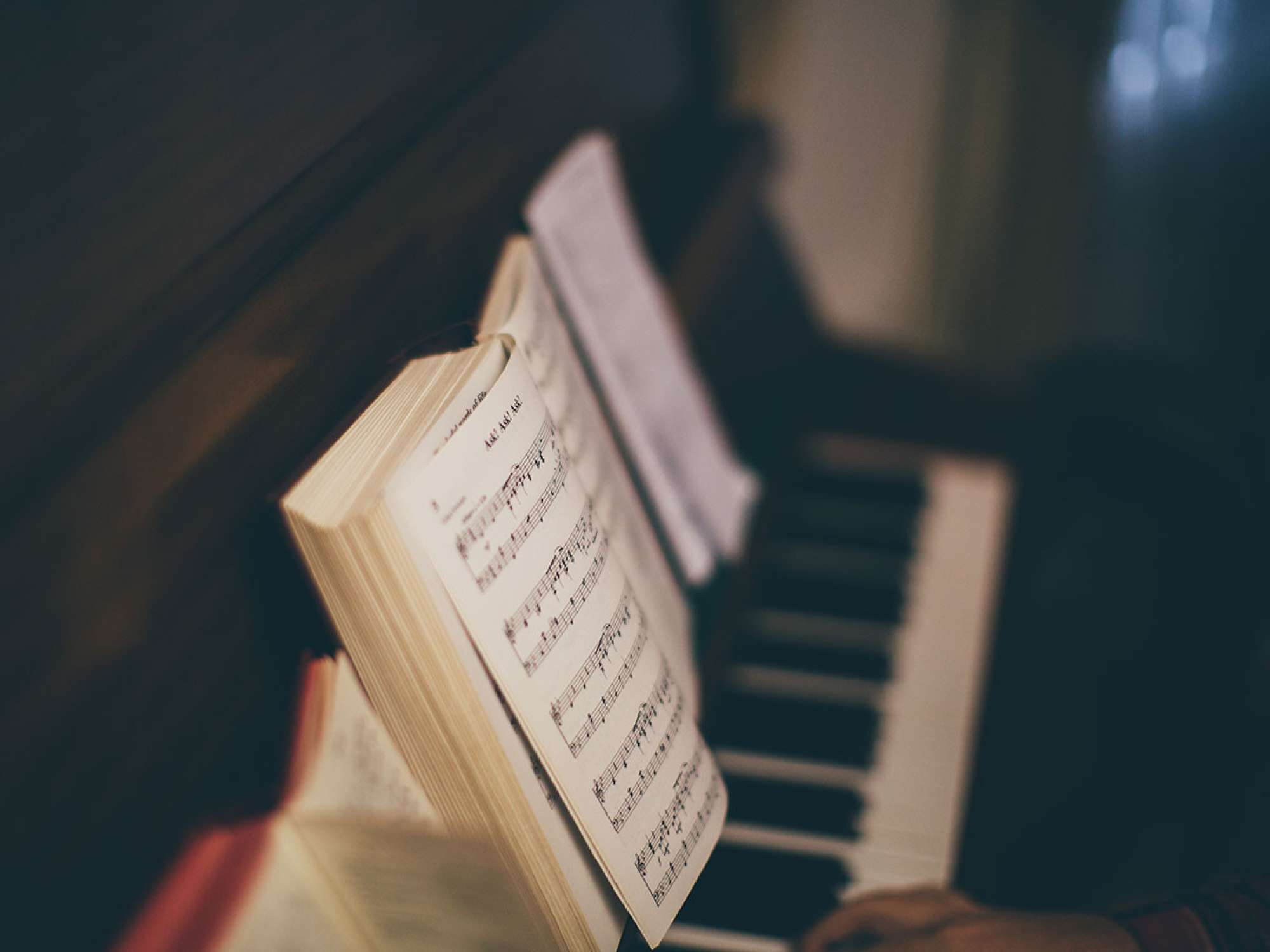 Have you ever listened to music playing behind movie or television scenes and wondered what goes through a composer's mind as he/she looks at a scene and determines what music should be used to support the story? There is no doubt that music adds emotion to a scene that helps inform how to feel about the story as it unfolds. For many of us, it's beyond comprehension, but for Jordan Cox, a 2010 graduate of University of Northwestern — St. Paul (UNW), it's second nature — and a successful vocation. Mentored and encouraged by professors to pursue his gifts and talents, Jordan completed a music composition degree at UNW, went on to graduate school AT USC for film scoring, and is now working side by side with some of the biggest names in Hollywood. Now, Jordan has been nominated for the CCCU (Council for Christian Colleges & Universities) Young Alumni Award! And you get to vote! So read Jordan's story and cast your vote today!

While his father read Tolkien to him as a child, Jordan Cox would often imagine the story unfolding as a musical score. What was at first a childhood pastime for him eventually developed into a passion for writing music that told a story. Composing his first symphony at the age of twelve, Cox was inspired by animated films such as The Rescuers Down Under with music by Bruce Broughton (who would later become his teacher) and Disney and Looney Tunes cartoon shorts from the 1940s and '50s. By the age of eighteen, he was avidly studying composition at (UNW).

Cox earned his degrees in Music Composition and Music Education from UNW in 2010, studying under Dr. Leonard Danek. He played cello in the Orchestra while studying under Sachiya Isomura, a longtime cellist with the Minnesota Orchestra. He also played flute in Symphonic Band, studying under Michele Frisch, principal flute in the Minnesota Opera Orchestra. His orchestra conductor, David Kozamchak, demonstrated great confidence in and respect for Cox's abilities as a composer, and the UNW Orchestra has commissioned, performed and toured with multiple pieces composed by Cox.

In addition to his principal teachers, Cox was encouraged to follow his passions by professors both in the music department and in other fields, including Carol Eikum, Dr. Mary Kay Geston, Dr. Kathleen Robinson, Roger Frisch, Dr. Bruce Melander (Education Psychology) and Dr. Ian Hewitson (Christian Thought). On top of having great faculty, Cox also felt very supported by the music department staff, who would often pray with him during tough times. These relationships inspired him to pursue his Master's Degree at the University of Southern California in the Scoring for Motion Pictures and Television program.

Preparing to move to Los Angeles, Cox wondered whether he might walk his Christian faith alone, working in the Hollywood industry, but God established his steps (Psalm 37:23), and Cox has found delight in Christian peers and a strong church family who encourage his faith journey. While he has seen friends in the music industry struggling with a variety of issues, Cox appreciates how his professors at Northwestern helped prepare him for all aspects of his present career. Thanks to a Christ-centered education, Cox's Christian worldview guides and influences him in his work and daily life, whatever the challenges he might face.

In March 2013, Cox won the New Works Competition, hosted by the St. Cloud Symphony Orchestra which premiered his orchestral work Soaring. From 2013-2014, Cox had the honor of being mentored by award-winning film and television composer Alan Silvestri, as part of the elite Thornton School of Music Board of Councilors' Student Mentorship Program. In 2014, Cox was commissioned by Twin Cities Ballet to compose an original score for a new ballet adaptation of Beauty and the Beast. The ballet featured original choreography, set design and costumes based on the traditional Russian fairy tale.

In 2015, Cox was commissioned to write Arran and Nerys, a programmatic piece featuring violinist Roger Frisch, concertmaster of the Minnesota Orchestra; Michele Antonello Frisch, principal flute of the Minnesota Opera Orchestra; and the University of Northwestern Symphony Orchestra. The piece was performed on tour throughout the Hawaiian Islands in May 2015. Cox was accepted into the 2015 ASCAP LA Film Scoring Workshop with Richard Bellis and in December 2015 was honored at the ASCAP Foundation Awards Ceremony in NY as the recipient of the Michelle and Dean Kay Award in recognition of his talent and achievements as a film and TV composer.

Cox has started to see his career-related prayers answered in the form of more long-term contracts with TV shows and studio projects, and is careful to attribute his success to the grace of God. Through God's provision, Jordan Cox's childhood dreams of telling stories through music have turned into reality. He resides in Los Angeles with his wife, who plays violin on film recording sessions, and when not engulfed in music-related activities, Cox enjoys travel, leisure reading, cooking and Disneyland date nights. 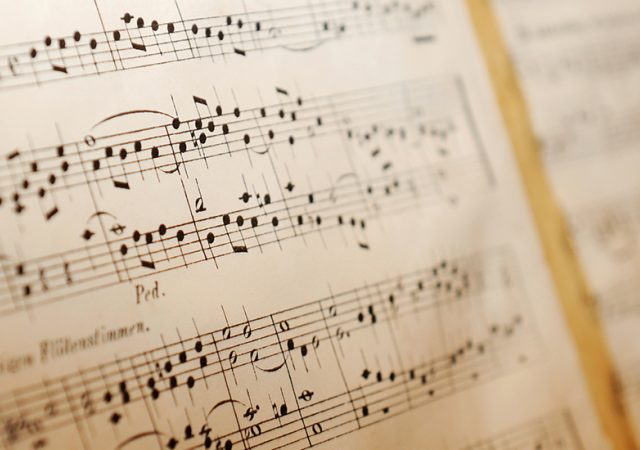 A degree in music composition lays a foundation for graduate study or further experiences writing music in...

Sharpen your skills in a comprehensive theatre program.