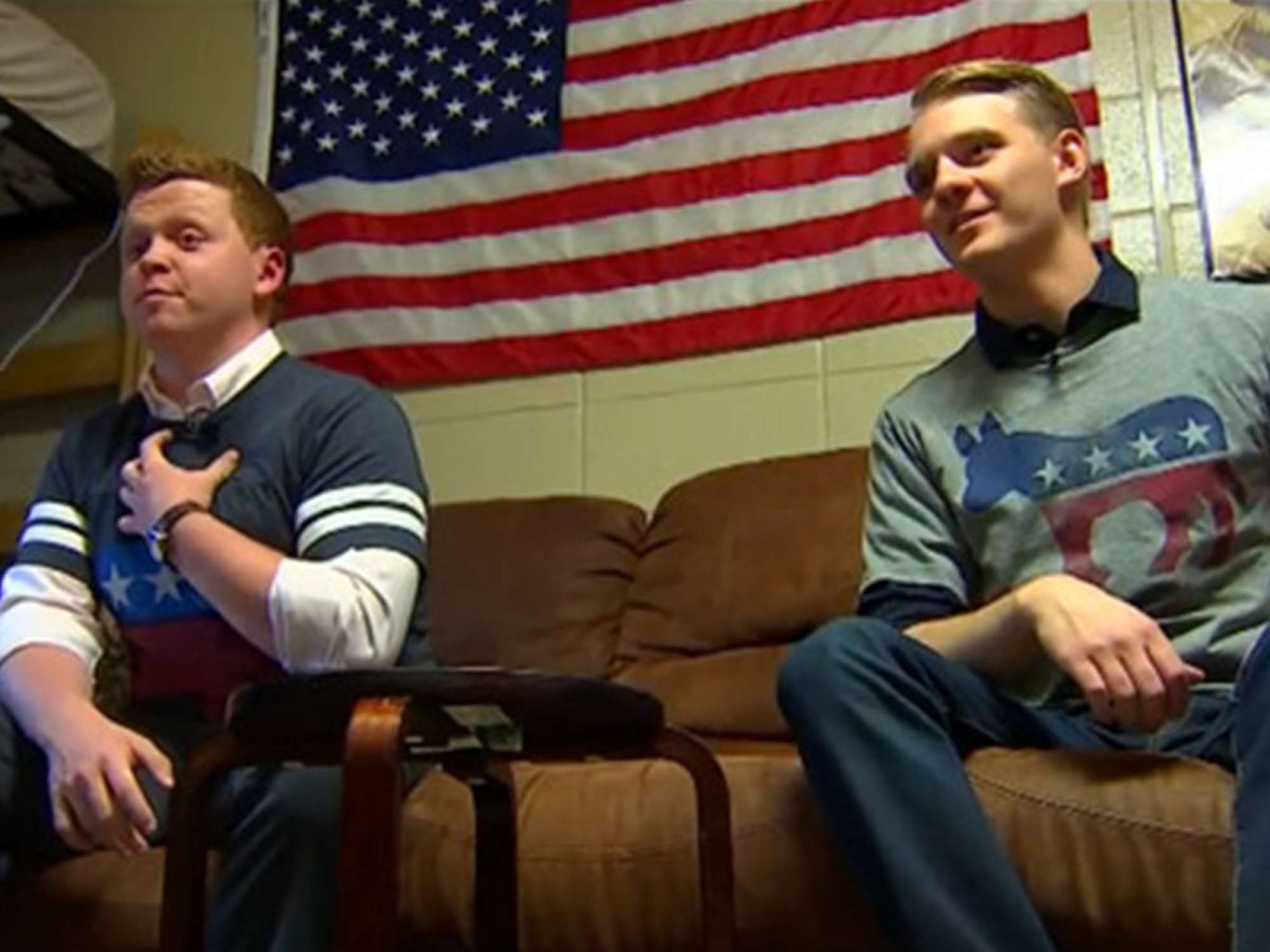 As political tension is ratcheting up between republicans and democrats, two Northwestern students stand as a shining example of respect and cooperation, despite being on two ends of the political spectrum.

Cole Birkeland is a history major and leader of Northwestern's College Democrats group. Nick Solheim is an interdiciplinary major, combining political science and public relations, and he is also the leader of Northwestern's College Republicans group. Not only are these two friends, they even share a dorm room. Their story is such a stark contrast to today's political climate that it made the news.

"I'd rather be rooming with someone who I have a shared passion with rather than someone who I wasn't able to connect with," said Birkeland. The two met during their freshman year in a public speaking class. Their engaging discussions on politics and policy lead to friendship. Both are very active in their respective political parties, volunteering in door-knocking campaigns and running the political student groups on the UNW campus.

Their friendship has actually fueled their passion for public policy. "I think the best thing Cole and I have done for each other is sharpened each other," said Solheim. "[We] are able to express our opinions in a far more concise manner than we were before we met each other."

As followers of Christ, we can stand out as examples of civility and unity, even if we don't agree on everything. The community at Northwestern strives to be a place where students can be united in faith but also discuss differences in a healthy and respectful way.

"Biblical principles and thinking that come into play when interacting with differing viewpoints are things such as humility, honor, love, and respect for our peers," said Birkeland. "I think the most biblical principle that Cole and I have expressed is just respect," added Solheim. "We respect each other's ideas, plain and simple."

In addition to their faith, the men are united by a love of country. "I think that shared bond, to want to create a better America, is what joins us together and makes such a strong friendship." said Solheim. Birkeland also shared,"we're Americans before we're republicans and Americans before we're democrats. We both want to see progress." 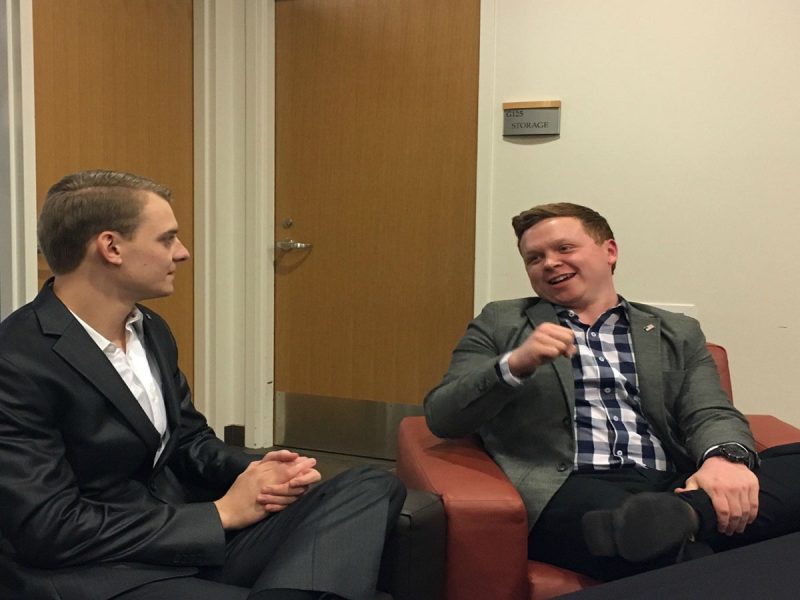 Cole Birkeland, a history major and leader of Northwestern's College Democrats group and Nick Solheim, a... 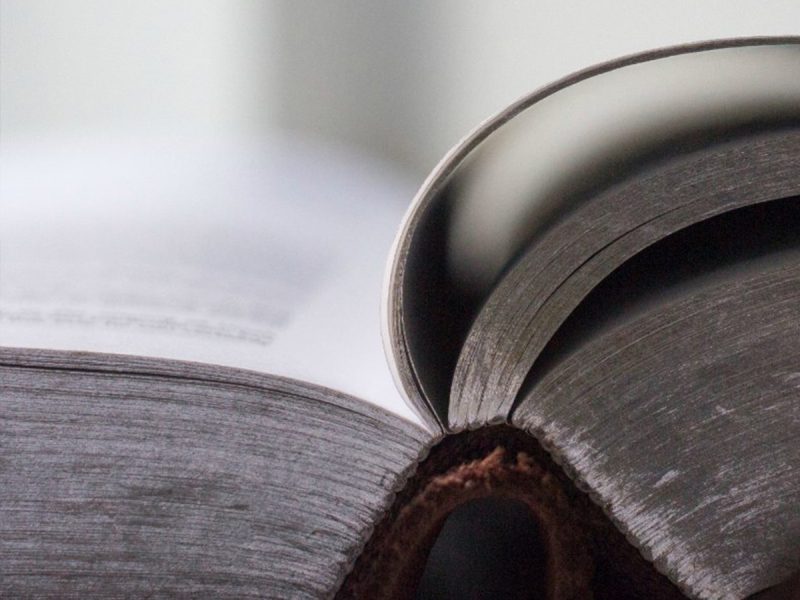 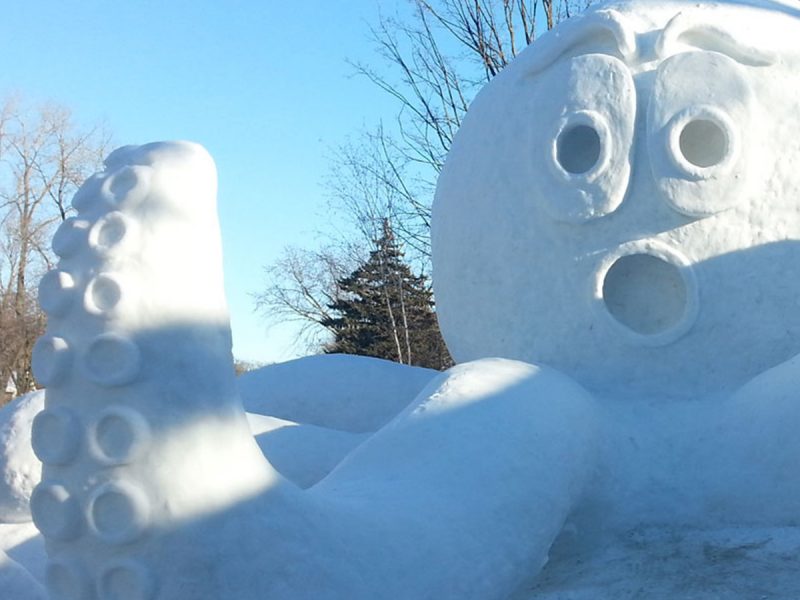 Getting Creative with Snow to Save Lives

Students build an 18-foot snow octopus that fights extreme poverty in developing communities around the world.