Parenting in a Pandemic | University of Northwestern, St. Paul

Parenting in a Pandemic 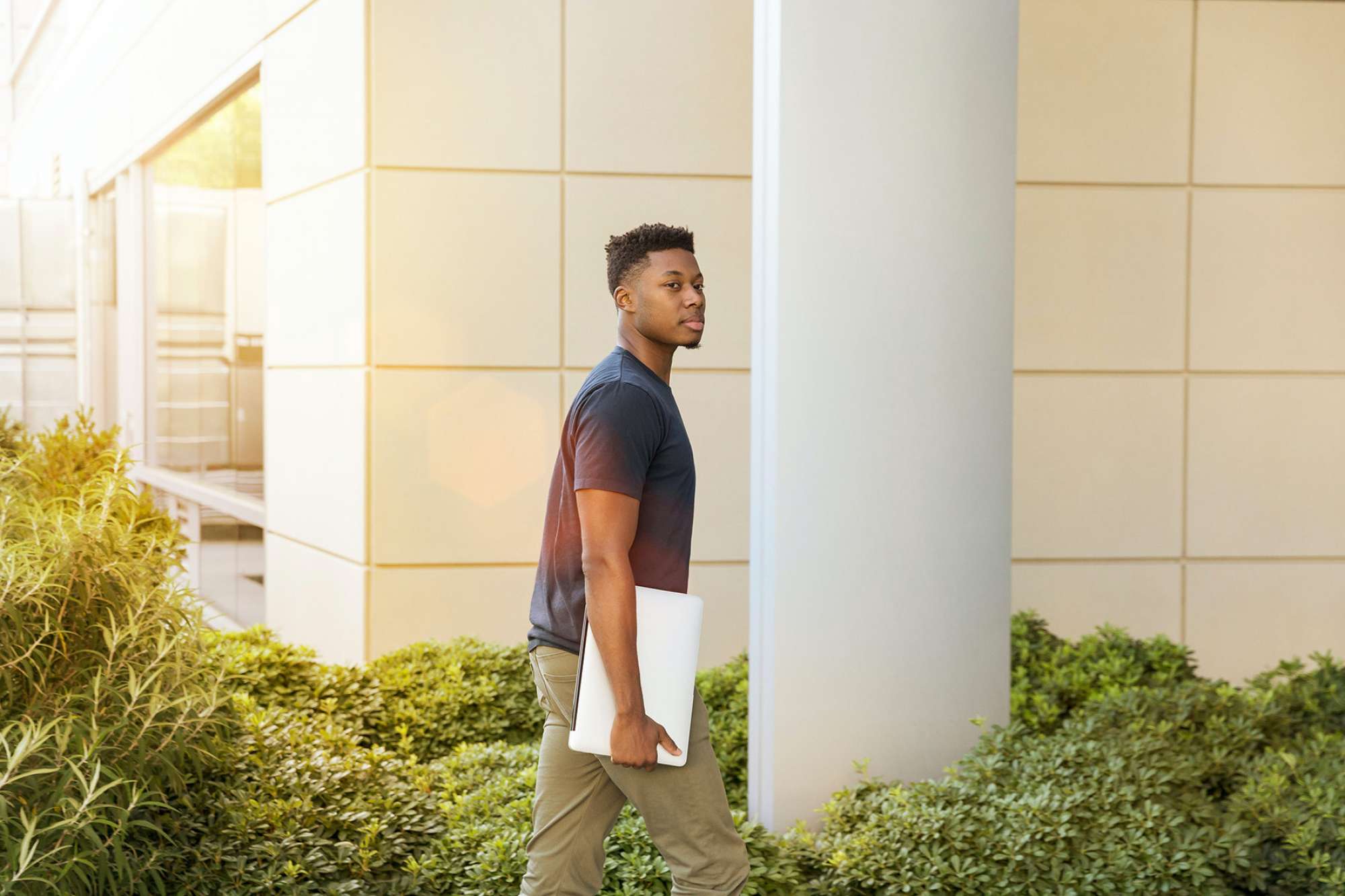 Parenting does not come with a handbook.

If it did, we would have thrown out the book and ordered up a new one when everything we learned got turned upside down by each new kid in the family. Even without instructions, the thing we all got better at, in due time, was relaxing in the midst of the unexpected. That doesn’t seem to be enough to equip us for parenting through a global pandemic. We have all seen tragedy and hardship in our lifetimes. Still, would any of us who welcomed a child in the midst of the 9/11 attacks have guessed we’d be graduating that child from high school during a global war on an unseen enemy? Who would have thought that children we had successfully launched would be re-docked and tethered to our homes again? Who would have imagined the reality that a sixth of us would be facing unemployment? To say that COVID-19 has brought on the unexpected is a gross understatement. We’ve never been here before and might be finding ourselves teetering on the edge of panic, but our children are still looking to us to show them the way through this unimaginable experience—without a handbook.

In conversation with other parents, the topic of anxiety keeps coming up. THIS IS AN ANXIOUS TIME.

The pressure is on us. The stress affects our students, too. And yet, I find myself put off by those who glibly quote Philippians 4:6 as a guide on how to handle it. "Do not be anxious about anything" is kind of like saying "Don't touch your face.” It’s been proven we touch our faces an average of 23 times an hour! To be human is to experience some level of anxiety. So, it seemed really timely that our church's "at home worship" recently included a sermon by our Community Life Pastor, Amy Rowell, appropriately titled—you guessed it—“Do Not Be Anxious About Anything."

Amy drew an important distinction between the difference in CARE and CONCERN versus WORRY and FRETFULNESS.

She dug deeper into that very passage in Philippians, demonstrating that Paul spoke those words, not out of an absence of concerns (he had a lot of street-cred in the sufferings department), but rather, to teach us that there is a difference between the responsible care that comes with our calling as believers and the obsessive, paralyzing worry and fear that so easily consumes us in days filled with trouble. In fact, in the midst of trouble, Paul spoke of sending Timothy (Philippians 2:19–21), who was described as full of care and concern “like no other,” straight into the heart of the challenge. Paul demonstrated that believers don't have to run away from worry to conquer it.

We learn coping strategies from our examples. So do our kids.

Our current generation of traditional college students falls mostly into Gen Z. Born between 1995 and 2015, there are nearly 74 million of them in the US alone. Their pick of role models are frequently found amongst Instagram influencers and YouTube vloggers. So, it may be somewhat of a surprise that 79-year-old immunologist, Dr. Anthony Fauci, has surfaced as one of their modern day heroes. His popularity is soaring. According to the April issue of The Culture Translator published by AXIS ministries, Dr. Fauci is “engaging with young people authentically and consistently … on the platforms that young people prefer, establishing himself as a likable and credible source of information.” A recent Quinnipiac poll reflected that 78 percent of Americans approved of Fauci’s handling of the COVID outbreak.

What is it about Dr. Fauci that makes him a “Corona Crush” for our kids?

It is not just his perfectly timed face-palm immortalized in meme culture, his interviews on YouTube, or Brad Pitt’s flattering imitation of him on Saturday Night Live. I believe it is his presence. In the midst of the COVID crisis, Dr. Fauci remains calm. The Culture Translator stated, “In short, he’s gained Gen Z’s trust not for where he is speaking, but how he’s speaking.” His calm demeanor comes across as intelligent, well-spoken, steady, factual, genuine, and downright unflappable. In short, he embodies what it looks like to not be afraid.

Take a second look at Philippians 4 and remember that its author, Paul, had learned to be calm through all manner of evils.

He was imprisoned at the time of his writing. He had already survived shipwrecks, stoning, and near starvation. Being near death was familiar to him—and so was watching his friends suffer the same fate. When he instructs us to give up our anxious thoughts, he is not telling us to turn off our brains, to quit paying attention, or to sit on our thumbs. Quite the opposite. In the verses that follow Philippians 4:6, Paul is telling us to demonstrate care and concern instead of allowing fear, worry, and fretfulness paralyze us—and that gives us a clue how to interact with our kids.

Dr. Fauci’s example tells me that our students desire our wisdom.

In the face of unfamiliar territory and an uncertain future, they don’t need us brushing aside their anxieties. We aren’t expected to have answers for what we have never experienced before. However, our students need us to engage in open, honest, straightforward conversation about what is happening. The pandemic isn’t a secret. They are living through this with us. Approach the conversation—don’t avoid it.

Paul’s example tells me that our students need us to demonstrate HOW to walk through it.

We can acknowledge the presence of anxiety but help them draw a distinction between the care and concern that comes from our calling and the worry and fret that accompany fear. Parents, just like when our kids were little and scared of the dark, terrified of thunder, or afraid of falling, our influence is so much stronger when we stay calm and help them find their balance.

It is a monumental task to turn off the worry switch, but our students need us to show them what it looks like to drop an anchor for stability in the middle of the storm.

When we continue beyond verse 6, Philippians chapter 4 becomes our handbook on parenting in a pandemic after all. Instead of running away from the danger, it tells us to focus on running toward our very present Lord (Philippians 4:5), knowing that the “God of Peace” (Phil 4:9) is with us and ready to help us show our students what that looks like. We can’t outrun this storm, but we can live through the pandemic by keeping our eyes on our best hero and role model, and asking Him to be our calm, no matter what the circumstances. Pastor Amy stated it well when she said, "Anxiety seeks to create safety from creating certainty. Peace does not come from finding a boat with no storms. It comes from having Jesus in the boat." Amen!