Seeking more than a major 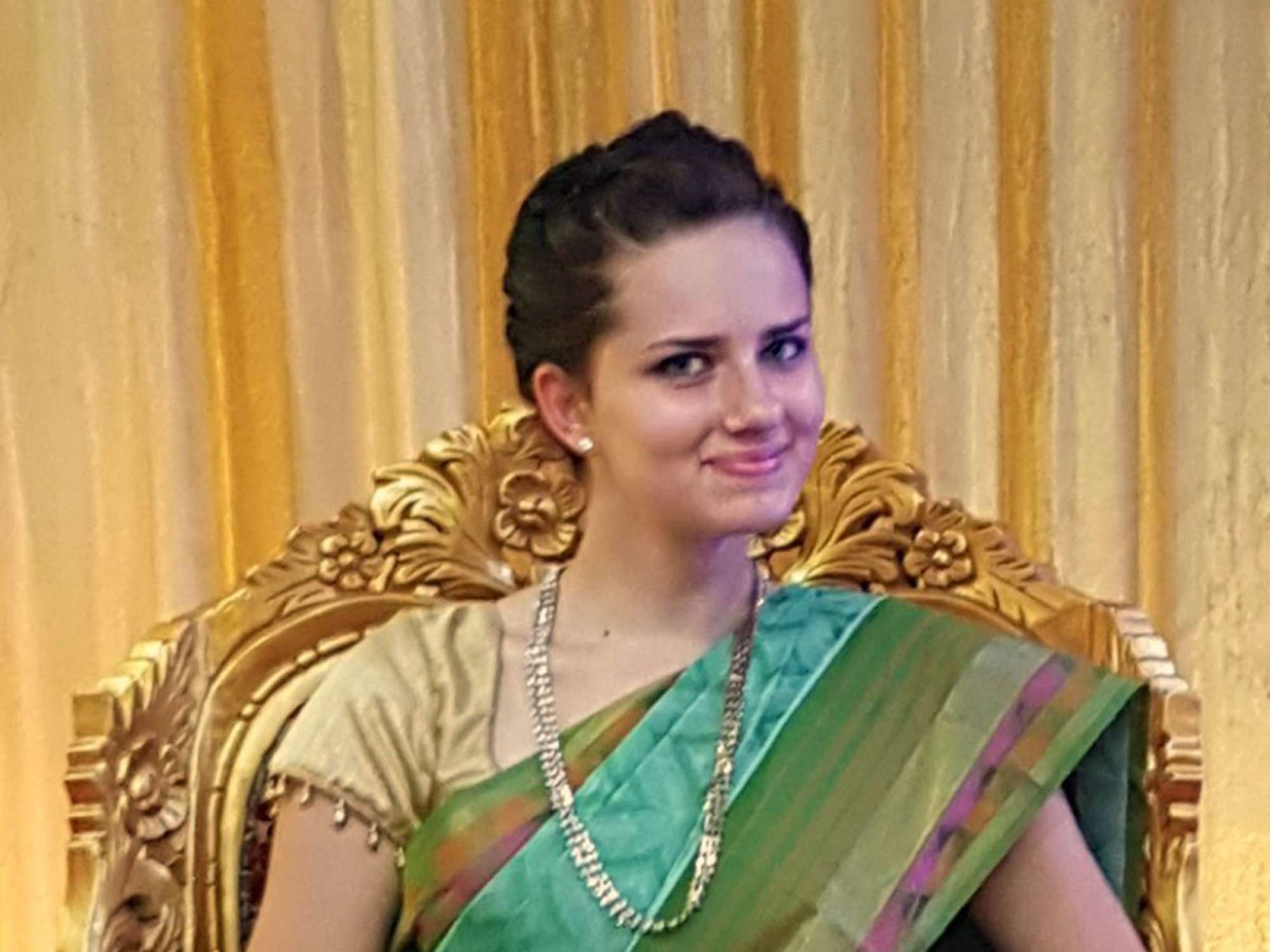 The most frequently asked question for high school graduates or college students has to be "what is your major?" This isn't always easy to answer since, according to the Department of Education, the number of majors to choose from has increased to 1,800—growing nearly 25% in the last 15 years.

With so much emphasis put on majors, it's important that students remember that their major is only part of the bigger question: How is God calling you?

More than a Major

Rachel Friesen is an engineering major who is keeping her focus on the bigger picture of her life. The focus on serving God was always a part of her up-bringing, as the daughter of missionaries in Cameroon.

She chose engineering as a major with the intent to go into engineering missions, so when her advisor, Dr. Matt Hyre mentioned an opportunity to study in India, she jumped at the chance. "I needed to go to India," Rachel said. "I don't know why, but something burning within me could not let it go."

Engineering is a rigorous program, but Rachel sees it as just a part of what she wants to accomplish. In addition to studying abroad, she has been able to participate in the theater program and tutor other UNW students.

She knows that God's calling may not be a straight-forward career in her major. "At UNW, I don't have to explore only one option for my future," Rachel said. "If I invest well at UNW, then ultimately, I am preparing to serve God, wherever and however he calls me."

Our professors encourage activities outside the classroom to give students a variety of learning experiences. Unlike many engineering programs, our engineering students are able to participate in extracurricular programs like athletics and music ensembles. Some programs even avoid scheduling classes late in the day to encourage student participation in UNW's athletic programs.

Students build character and transferable career skills developed through co-curricular activities. These real-life learning opportunities are often what distinguish graduates in the job market, as well as in their personal testimony.

While in India, Rachel valued the confidence she learned while at UNW. "Northwestern taught me that I have a voice," She said. "In a community here [in India] where often people are submissive out of respect or timidity—especially some of the girls—I have had a voice, and I have been reminded by Northwesterners to use it."

Our lives are meant to serve Jesus so we want to prepare graduates for all that they hope to do in life. Rachel sums it up like this:

"Yes, I want to study engineering. Yes, I also want to study Bible. Yes, the combination of these things led me to UNW. But that's not why I am here. I am at UNW because I think God is the biggest engineer of all, not just designing and molding us, but continuing to innovate and redeem us. I want to serve him."

The program prepares graduates to be engineering leaders who are able to coordinate a multidisciplinary team... Our unique science and theology minor will teach you how to integrate your faith into the current ethical and...