The root of Uber's culture problem 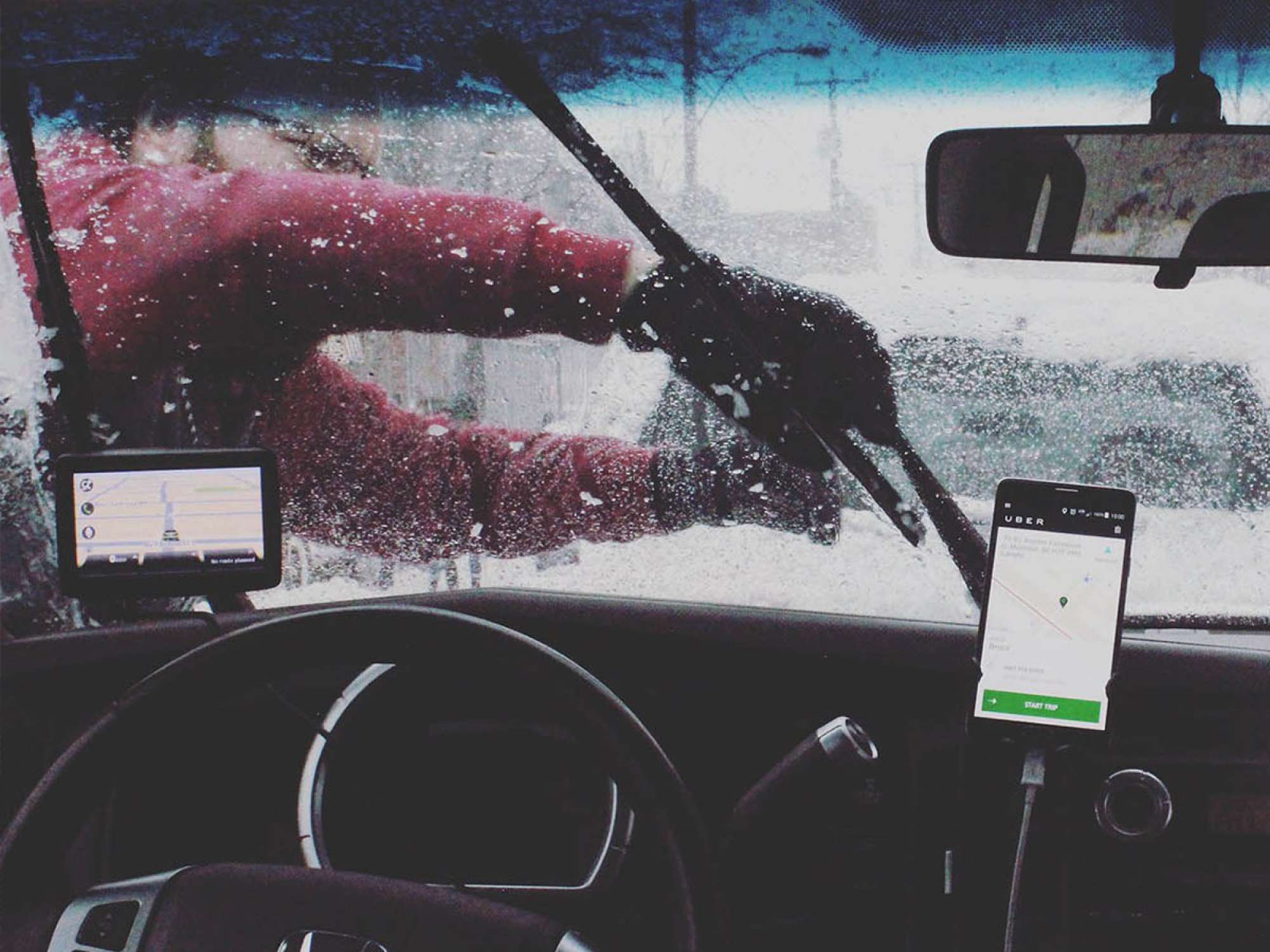 Recently, the Wall Street Journal reported that Uber has fired 20 people as a result of an internal investigation in which action was taken on more than 50% of 215 workplace behavior claims. The culture that enabled Uber unprecedented success is now being described by some as an "aggressive, unrestrained workplace culture". A company that showed the best of American entrepreneurship and technology is now described as a company "scrambling to repair its image".

In less than seven years, Uber began with a $200,000 investment and an idea on making "black car services" more affordable to a company today that is valued at more than $68 billion. Uber's transformational impact on American culture for spontaneity and access has received a cult-like dedication from their users.

So how did this modern Silicon Valley company get here? Why was this behavior allowed for so long? When did the creative upstart become the disillusioned villain?

The Power behind Culture

"Company culture" has been a buzzword of choice for forward-thinking business leaders and has taken center stage in the Uber scandal. And that's not the only scandal blamed on a harmful culture. You may recall last year's debacle with financial giant Wells Fargo, who many blame on an oppressive sales culture.

You have probably heard Peter Drucker's famous quote, "Culture eats strategy for breakfast" more than a few times from those touting the power of culture. However, the real power of culture comes from the values and ethics held by business leaders.

Navigation is all about fixed points of reference. Compasses always point north and sextants use the stars as fixed points that orient travel. In the same way, culture needs a fixed point to stay on course through the changes of business.

Worldview, ethics, and beliefs are the defining qualities of cultural that serve as the fixed points by which leaders navigate decisions of people, products, and profit. They are the solid foundation that ground organizations in times of change.

In Uber's and Wells Fargo's cases, at the core, there were varying and unacceptable beliefs about the law and individual's rights.

No discussion of culture is complete without a deep exploration of worldview and belief. Unfortunately, leaders often skirt the topic of beliefs or discourage it all together as taboo.

At University of Northwestern, where we embrace a biblical worldview, our business students learn to incorporate their faith into their work, to serve as the ethical compass. Because of this, they go into the business world with a foundation on which to approach not only business decisions but personal and social issues as well. This is in stark contrast to worldviews that reject absolute truth and the submission to a higher purpose.

I'm sure oversight investigations of Uber will report of ethical lapses resulting in ethical failure, and possibly an expert will find the blame in a culture being trapped by an unsustainable pursuit of unrealistic financial expectations. But I hope men and women at Uber, and throughout the business world, are reminded to examine the ethics that orient their life and business culture.