To the Right of Legal

By Raymond Jarosik on Wednesday, February 14, 2018 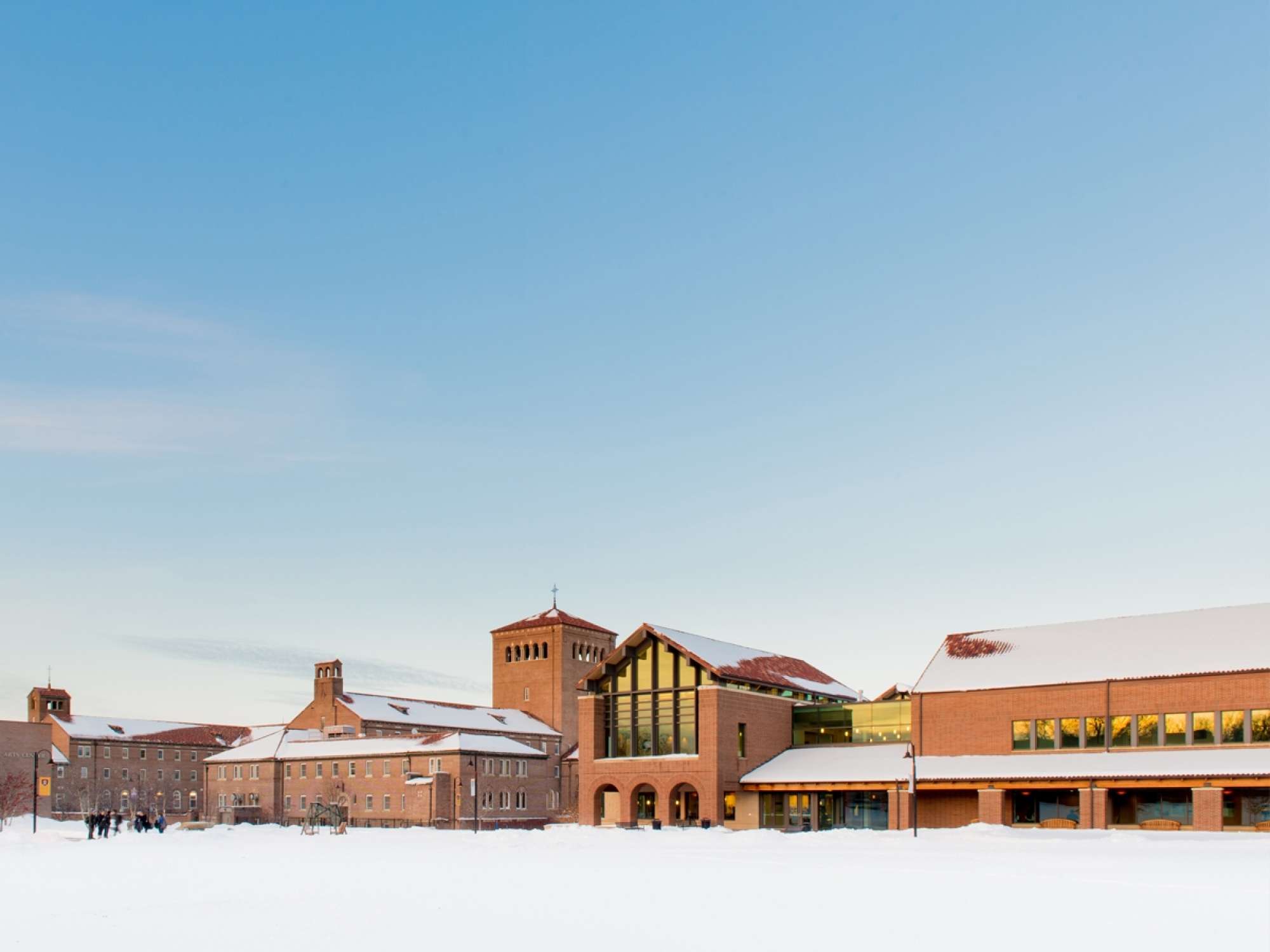 Unfortunately, when we turn on the news or pick up a newspaper, the headlines are littered with corporations bending the rules and breaking the law. Major corporations such as WorldCom, Enron, VW, Toshiba, and Wells Fargo have fallen. What is interesting about these examples is the underlying culture and decision-making process that needed to exist in order for these scandals to take place. Were these bad companies? Were there a few bad apples? What conditions existed to allow these scandals to take hold in these major corporations?

Maintaining, fostering, and advancing an ethical culture is crucial to doing business today. Bill George, Harvard Business School Senior Fellow and former Chairman and Chief Executive Officer of Medtronic, stated it this way: "Capitalism only works when its leaders put first their moral responsibilities to the company and society."

This is one of the reasons why we teach Business and Leadership Ethics at the University of Northwestern.

In addition, a strong ethical culture is also good for business. Research data obtained from the Corporate Executive Board (CEB), now Gartner, shows that "organizations with a strong culture of integrity experience 10-year total shareholder returns (TSR) that are 7 percentage points higher than those with a weak culture of integrity." 1

Furthermore, CEB data also shows that employees in strong cultures of integrity are;

If we were to draw a continuum on the whiteboard where "ILLEGAL" was on the left-hand side and "LEGAL" was on the right-hand side; most people would place an "x" somewhere around the Legal side of the continuum to indicate their thinking on where businesses should operate. Now, some people might go a little to the left of Legal on the continuum if, let's say, human rights were being violated for example. However, for the most part, there is no argument that businesses should be operating legally.

Now, what if we took that same continuum and extended it to the right of Legal and drew in a new endpoint called Ethical Culture? This is where Business Ethics lives and where we need our business leaders to operate. To the right of legal exists values such as integrity, absolute truth, honor, duty, human dignity, fairness, and the courage to do the right thing in the face of adversity. Meaning, you could be operating legally and still violate one of these principles to the right of legal.

In September of 2016, Heather Bresch, the CEO of Mylan Inc, defended her company's six-fold price increase before Congress on the life-saving, allergy-reaction injector, EpiPen. While the price increase itself was legal, i.e. price gouging is terrible but not illegal, it was clearly unethical and not in the best interest of the many patients that desperately need and rely on this life-saving medication. To make matters worse, there is no generic equivalent for EpiPen and no direct competitor.

As if this was not bad enough, in August of 2017 Mylan Inc. agreed to pay $465 million to resolve claims that they violated the False Claims Act by knowingly misclassifying EpiPen as a generic drug to avoid paying rebates owed primarily to Medicaid.

What is the underlying ethical culture of this company?

At the University of Northwestern, we are training and educating the next set of business leaders that are entering the workplace. We not only want them to operate legally, but we want them to operate to the right of legal where sound Christian values and principles apply to their everyday decision-making process. We encourage our students to incorporate their faith into their work and to serve as the ethical compass for their businesses.

The Bible says in Philippians 4:8,

This is where we want our students to operate—to the right of legal.

Professor Jarosik is best known for creating a warm, comfortable, and inquisitive environment in the classroom that is grounded in Scripture and in real... The root of Uber's culture problem

“Company culture” has been a buzzword of choice for forward-thinking business leaders and has taken center...