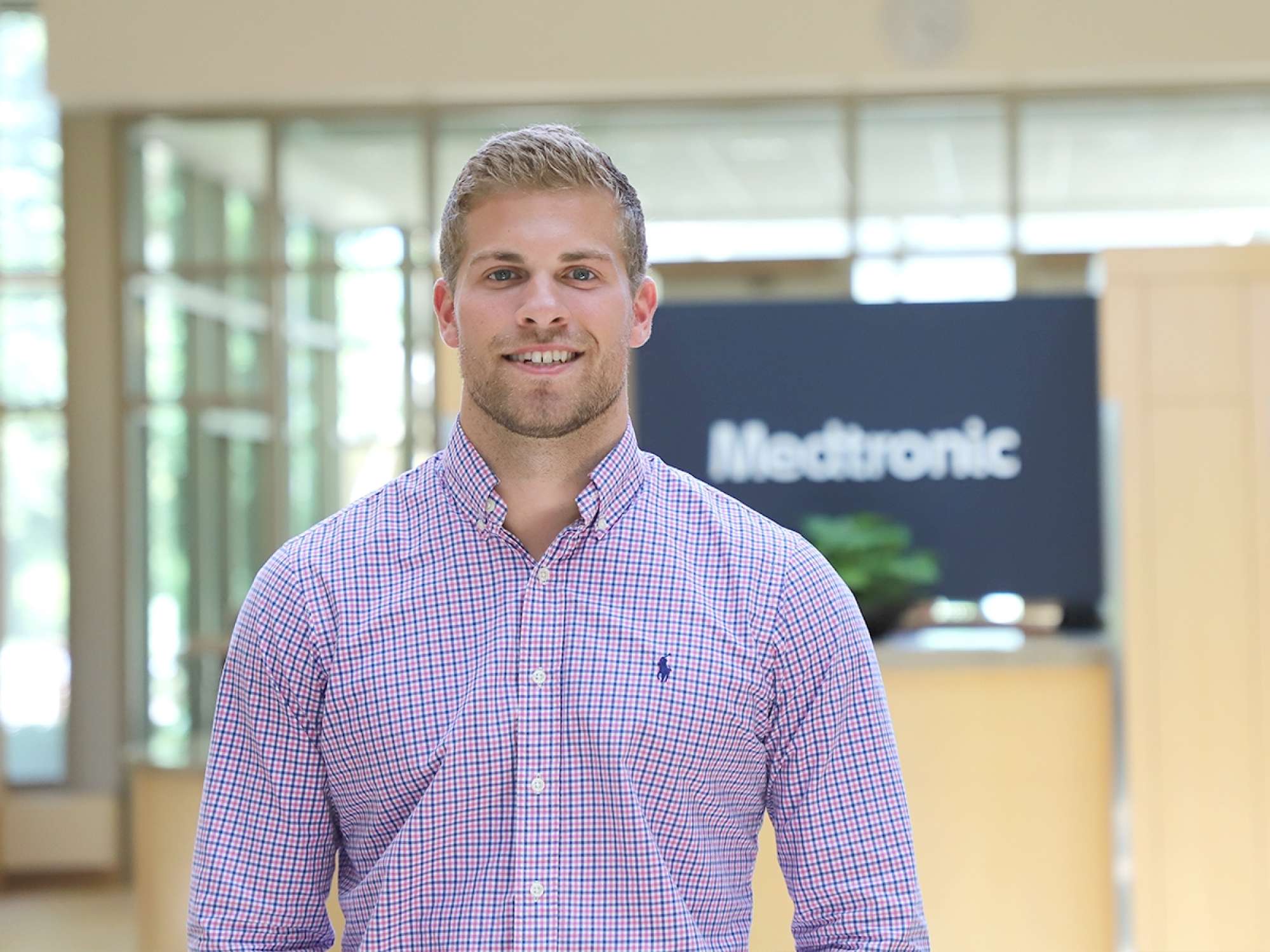 Zack Swore graduated from University of Northwestern with a business degree in Management Information Systems. Swore admits that when he first started school at UNW, he didn't really have a clue what he wanted to do after college, so he decided to take some general business courses. His roommate gave him some good advice to jump start his future career.

He quickly realized how demanding the computer programming and IT classes were, but he managed to keep his grades up despite the challenge.

"UNW is such an intimate learning environment, my classmates and professors like Dr. Smith helped me keep up with the rest of the class," said Swore.

He admits his success was partly due to the small classes at Northwestern.

“I would have never been able to receive the kind of focused education where professors genuinely care and are willing to spend extra hours with students compared to most other schools. By my Junior year, I was one of the better students in my classes and able to assist struggling underclassmen," said Swore.

Eventually it was time for Swore to participate in an internship before graduation. Professor James Smith knew a colleague at Medtronic who was looking for an intern in the information technology department. Smith recommended Swore for the internship and he successfully passed his interview.

Swore interned through the summer and part time during the fall semester, all while playing football after school. When he graduated, he was offered a full time position as a Software/Web Developer at Medtronic, an opportunity he thought he would never have had it not been for his education at UNW.

"Looking back, through the interview process and my transition into Medtronic, I felt very comfortable and prepared because of the social and technical skills I had learned at UNW," said Swore.

Swore knows that he came to UNW without a plan, but he advises new freshman and PSEO students to take a leap of faith.

"Do not worry about uncertainty in your future. Try something new if the opportunity is there and get connected with UNW professors and resources like Career Development because they will help you succeed in a way you won’t find anywhere else," said Swore.

Gain an in-depth understanding of how organizations of all types and sizes use cybersecurity to protect their...

The cybersecurity minor is designed to add awareness of cyber security threats as well as tools and...

Learn to navigate today's business climate with unwavering integrity and skill. At Northwestern, you will be...