Windows of Hope for Christians… | University of Northwestern, St. Paul

Windows of Hope for Christians in Russia 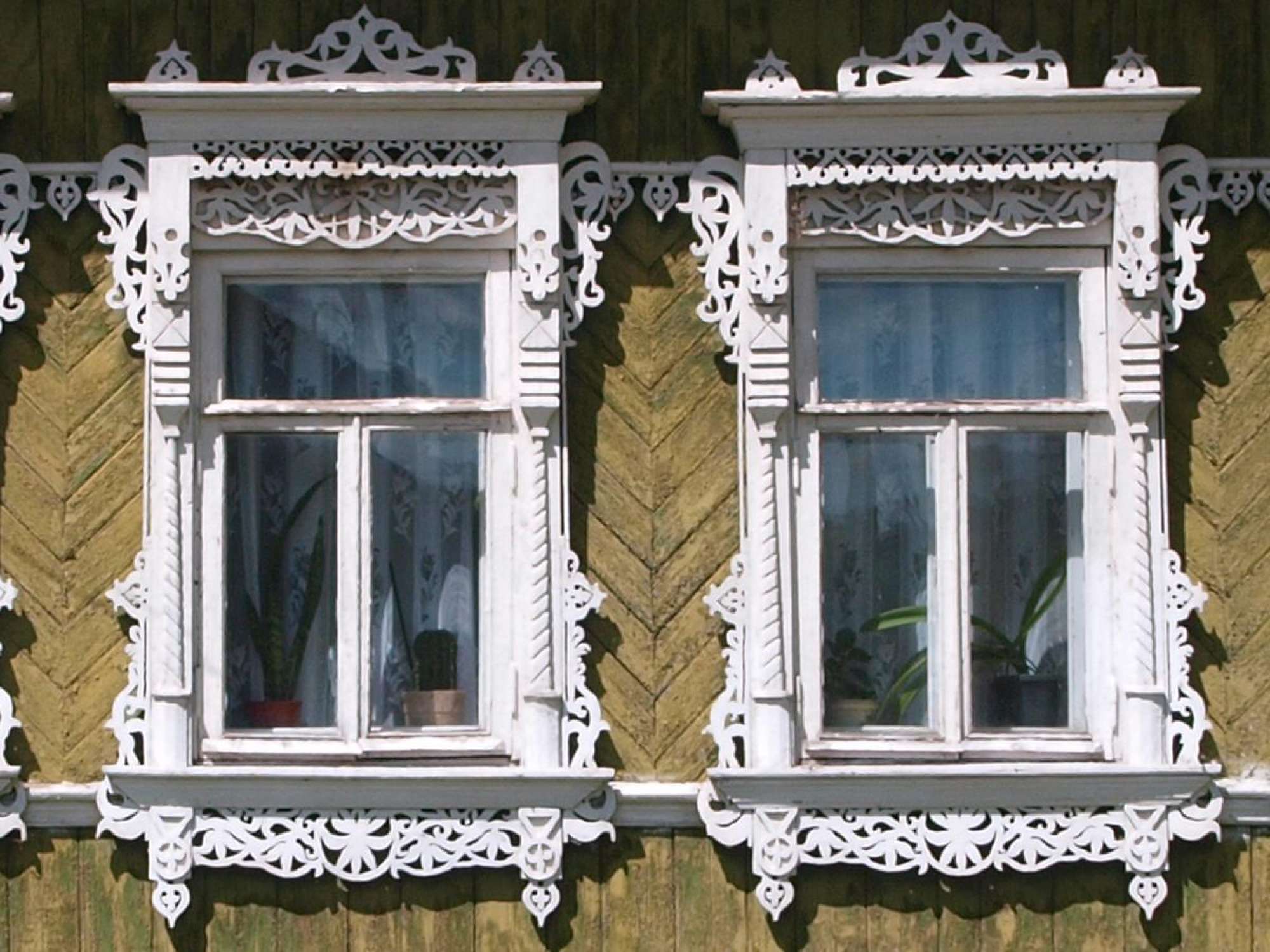 Hardly a day goes by when Russia is not in the news. My teaching at Northwestern focuses on this part of the globe, so I often talk with students and fellow professors about politics and everyday life in the world's largest country. These conversations frequently turn to faith, and I point out that Christians in Russia are experiencing both new challenges and opportunities. Recent restrictions on the freedom of religion have limited outreach and service. While some doors may have closed, believers have always found windows--alternative ways to reach out and serve. Their efforts rarely make the news, but deserve our attention.

In Russian villages, beautifully carved window frames often decorate simple wooden homes. These frames play a key role in traditional architecture. They are created by hand and demonstrate the skill of the craftsman more than the wealth of the homeowner. Frames contain a variety of symbols and follow local traditions and patterns. For me, these window frames signify new ways to reach out and bring hope.

The practice of Christianity in Russia has evolved since my first visit in 1989. The 1990s were a time of growing public interest in faith and religion. These were years of energetic activities by a wide range of churches and ministries. Laws on religion changed during the last years of the USSR and the first years of the new Russian Federation. Decades of Soviet promotion of atheism, persecution of churches, and discrimination against believers ended, and for the first time there was full religious freedom in Russia. Anything seemed possible—it was a time of optimism, exploration, and participation.

However, by the year 2000 this renewed public interest in faith and church activity appeared to slow. The lives of many people became consumed with simply trying to make ends meet. New laws to regulate religious organizations created restrictions and consumed time and resources. Many churches and organizations expanded in size after ten years in the new Russia, but few experienced the growth they had optimistically expected.

Today, the number of foreign Christian organizations and staff members working in Russia has declined for a variety of reasons, including new government restrictions and decreasing support from North American churches. These changes have motivated some Russian leaders to expand their own creative strategies. A decrease in funding has led to the decline of some efforts, but has also encouraged Russian believers to develop new projects of their own. Often these new programs are less complex and not as dramatic. However, they are also closer to Russian traditions, since they are locally developed. Let's look at two examples: the promotion of adoption and the publication of new Bible translations.

Russian church members have risen up to adopt more orphans since a 2012 Russian law banned adoptions by US citizens. This law ended a process which had provided homes for 60,000 children since the 1990s; a significant number of these girls and boys were placed in Minnesota homes. The 2012 law was the result of a complex international political conflict. Russian believers knew that it would be nearly impossible to reach a political solution, so they have made plans to find more open homes for orphans within the country. Adoption had not been a widespread practice in the country until a few years ago. This has been encouraged by organizations such as A Home for Every Orphan, which provides training for new parents and resources for future adoptions. A number of Russian churches I have visited in recent years have encouraged and supported the adoption of children, and have promoted needed ministry with graduates of orphanages.

Hope in the Word

The Russian language is the primary vehicle for communication in Russia, but there are more than one hundred languages spoken by a wide variety of ethnic groups. Since the collapse of the Soviet Union there has been a push for Bible translation, and in the last few years a number have been completed. Last summer, while leading a student trip to Moscow, I had dinner with Railya, a former student, along with her family and friends. We first met ten years ago in a history of Christianity class I was teaching at a college in Moscow. Since that time she has been part of a Bible translation project. Railya is a Russian citizen, and a member of the Bashkir community. Over one million people speak Bashkir as their first language, most living in a region to the east of the capital. In 2015 the New Testament was published in this language; this one book has created new opportunities and exposure for one million people. Railya is a humble and soft-spoken person, but she is a pioneer in church history—a developer of the first Bashkir New Testament.

Dive into the history, cultures, and languages of Russia and other parts of the world. Dr. Miller teaches classes in Russian history and Russian language and culture. We’d love to have you join us!

Dr. Miller joined the University of Northwestern faculty in 2008 after teaching for several years in Moscow. He teaches a wide range of courses in European and... 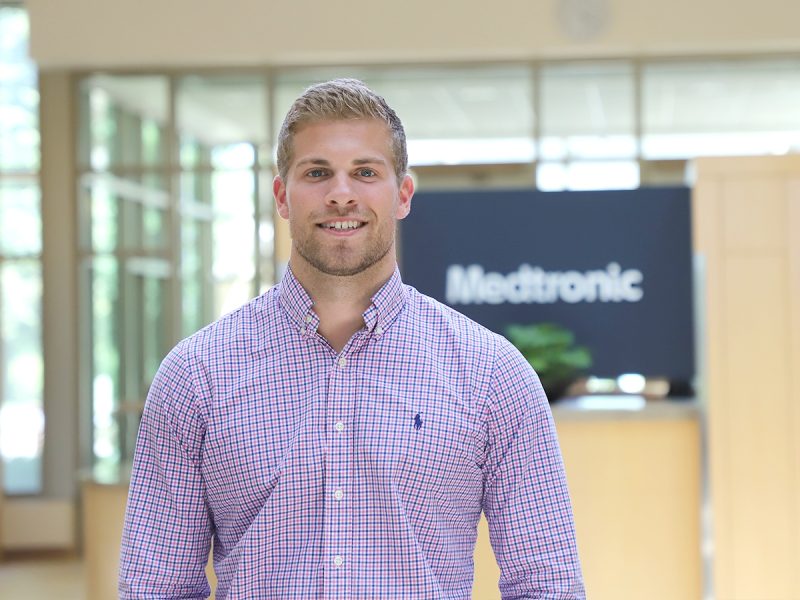 Fears, whether about real dangers or imagined, often hinder us from living the life that God desires for us.... 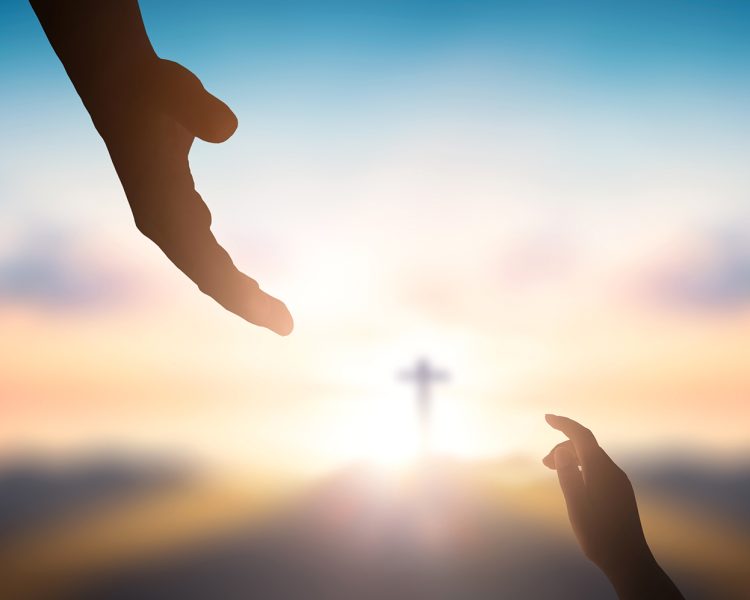 A lot of Christians have difficulty discussing issues of gender identity and sexuality but with some... 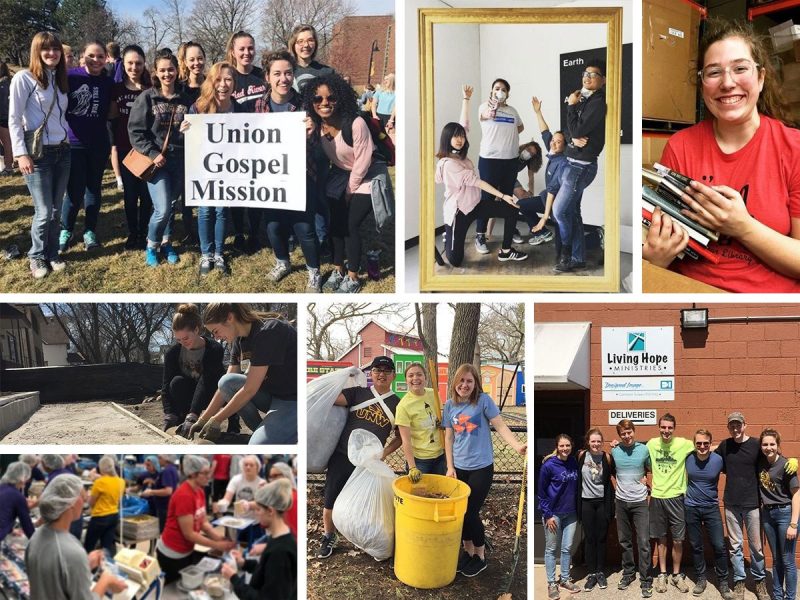 Day of Prayer and Service

The Week of Prayer and Service included special prayer events, times of music and worship, and a day...