Interested in studying film in the busy city of Los Angeles? Learn more about how you can earn Northwestern credits off campus. 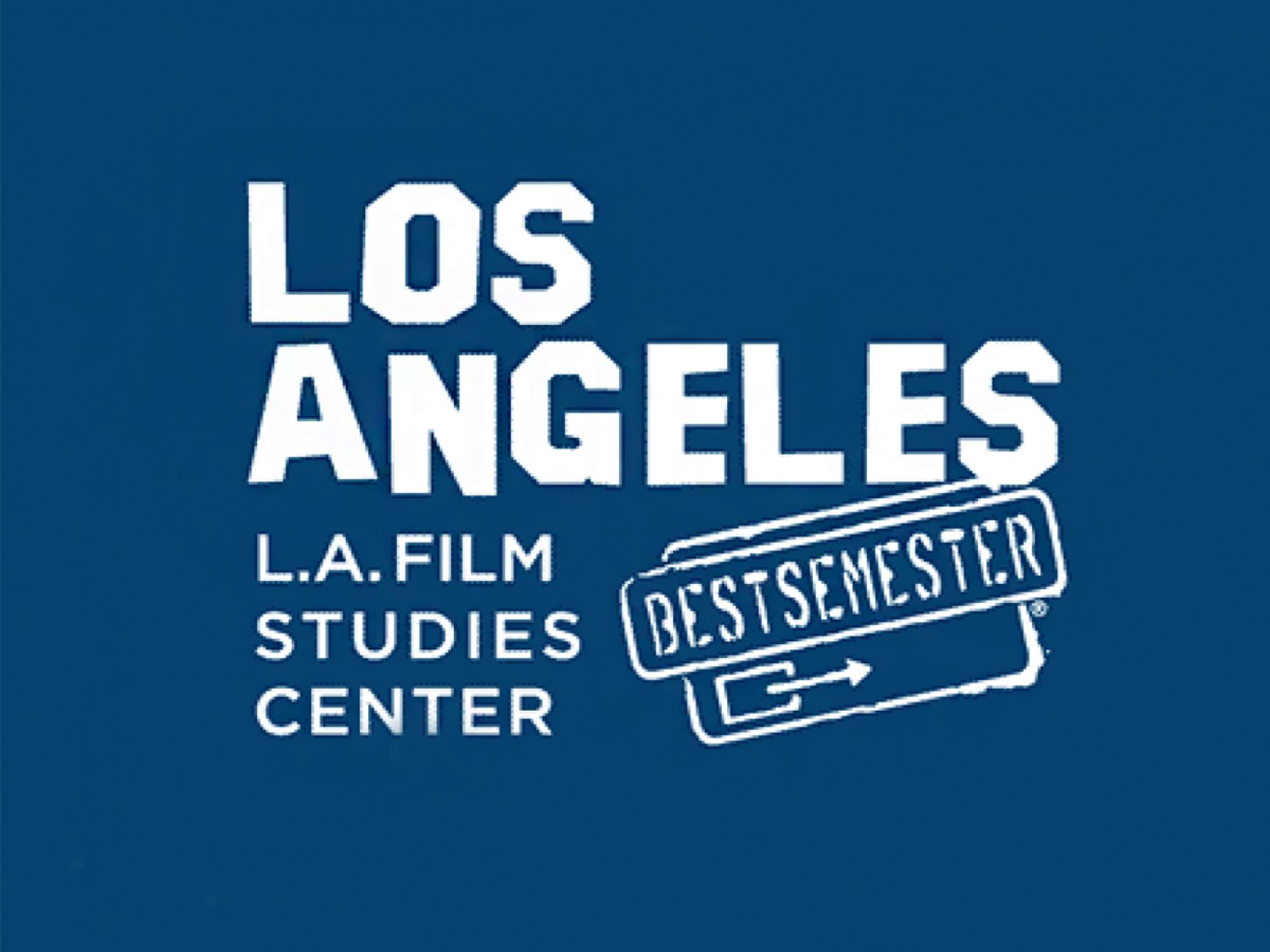 Founded in 1991, the Los Angeles Film Studies Center trains students to serve in various aspects of the film industry with professional skill and Christian integrity. Each semester, students live, learn, and work in one of the primary film and television production centers in Los Angeles.

In addition, LAFSC aims to develop advocates to advance an informed and discerning approach to understanding the media and an appreciation and support for the work of peers in Hollywood. LAFSC students earn 16 semester hours of credit. See bestsemester.com for details.

Here are some programs you may be interested in...