Learn how we began in Minneapolis in 1902 as Northwestern Bible and Missionary Training School, with just seven students. Read about boom years and challenging years and meet some of the amazing people God has included on our journey to become the Northwestern of today.

In a brief four-year tenure, Northwestern's second president, Rev. Billy Graham, launches KTIS and sees the campus move to Memorial Hall in Loring Park. Despite gaining national prominence under Graham, the college temporarily closes in 1966 for restructuring and relocation.

Guided by the leadership and faith of William B. Berntsen, the college reopens in 1972 on its current St. Paul campus and begins to expand. The college sees a steady addition of programs and buildings under the leadership of Berntsen, Donald Ericksen, and Wesley Willis. 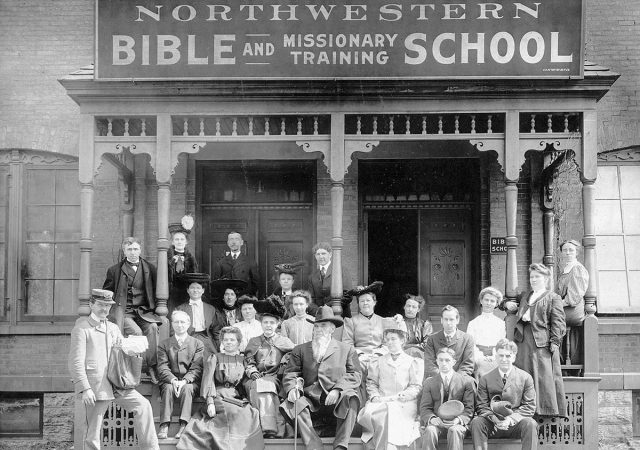 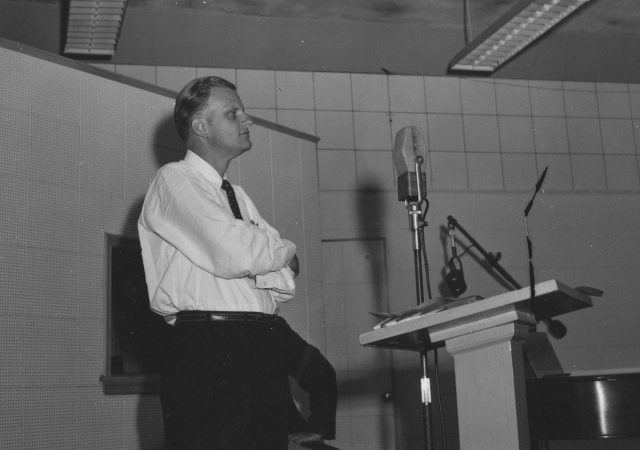 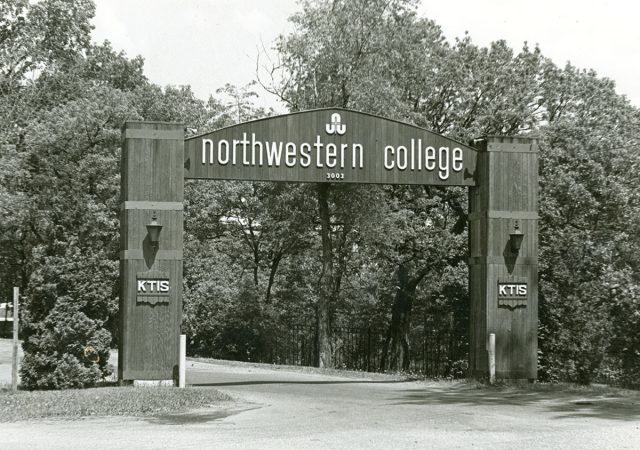 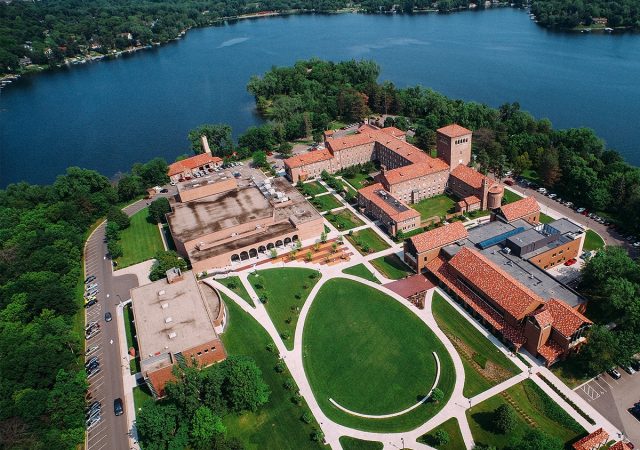 The Getty Foundation awarded Northwestern a generous Campus Heritage Grant in 2004 which led to extensive research on our historic buildings and the development of a preservation plan for them. Discover the shared history of many of our buildings and how our beautiful St. Paul campus came to be. 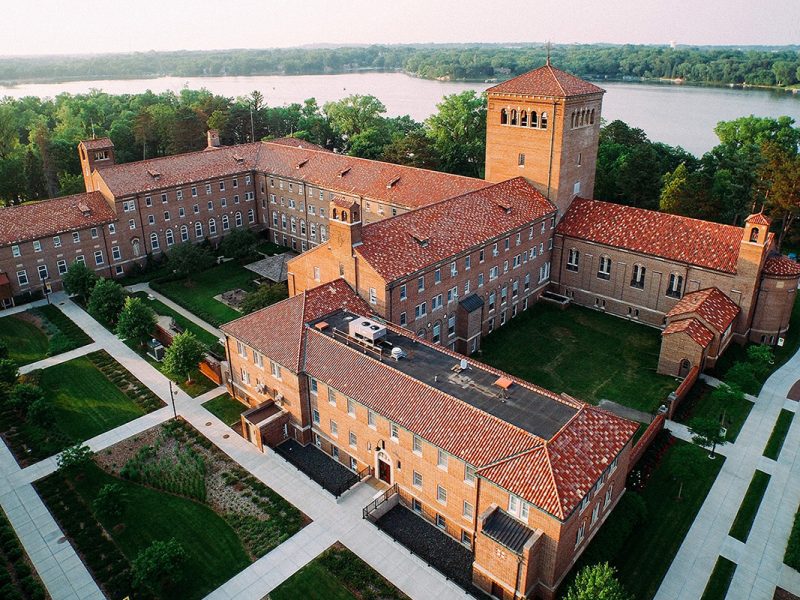 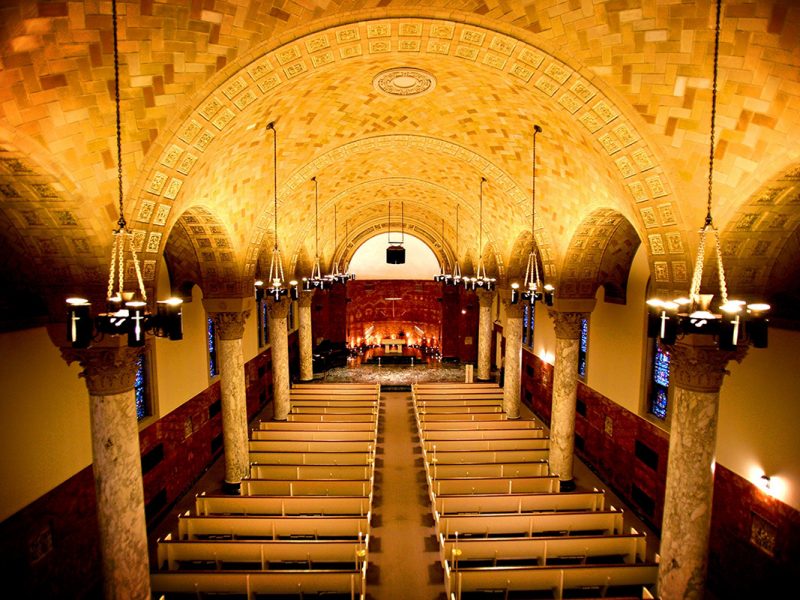 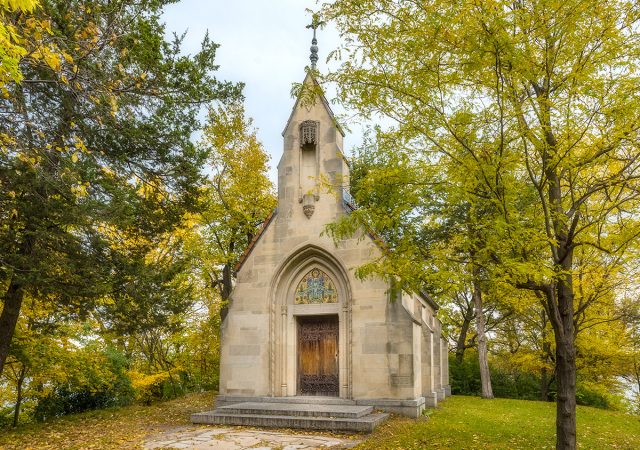 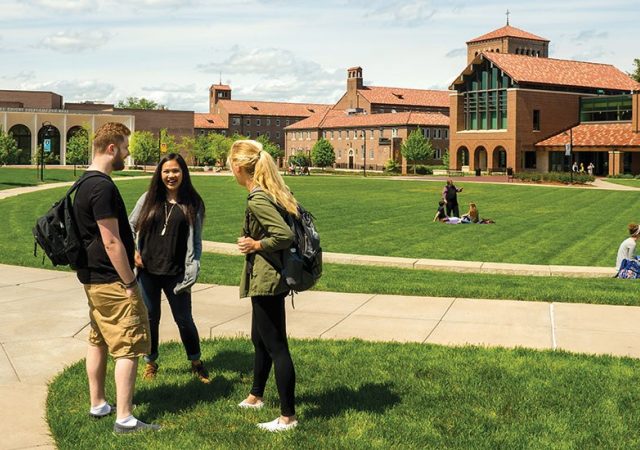 University of Northwestern (UNW) is a Christian university located in the heart of the Twin Cities of...

In addition to a stunningly beautiful campus located on Lake Johanna—complete with a private beach and canoes...

Hotel accommodations in proximity to University of Northwestern campus. 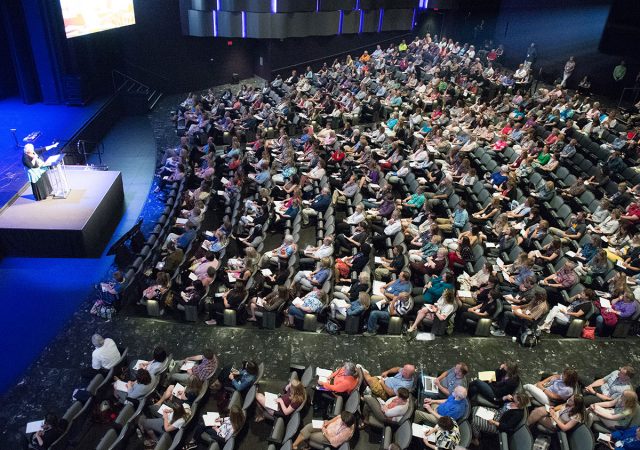 Having a conference or meeting and need a place to host it? Northwestern has several rooms available for...