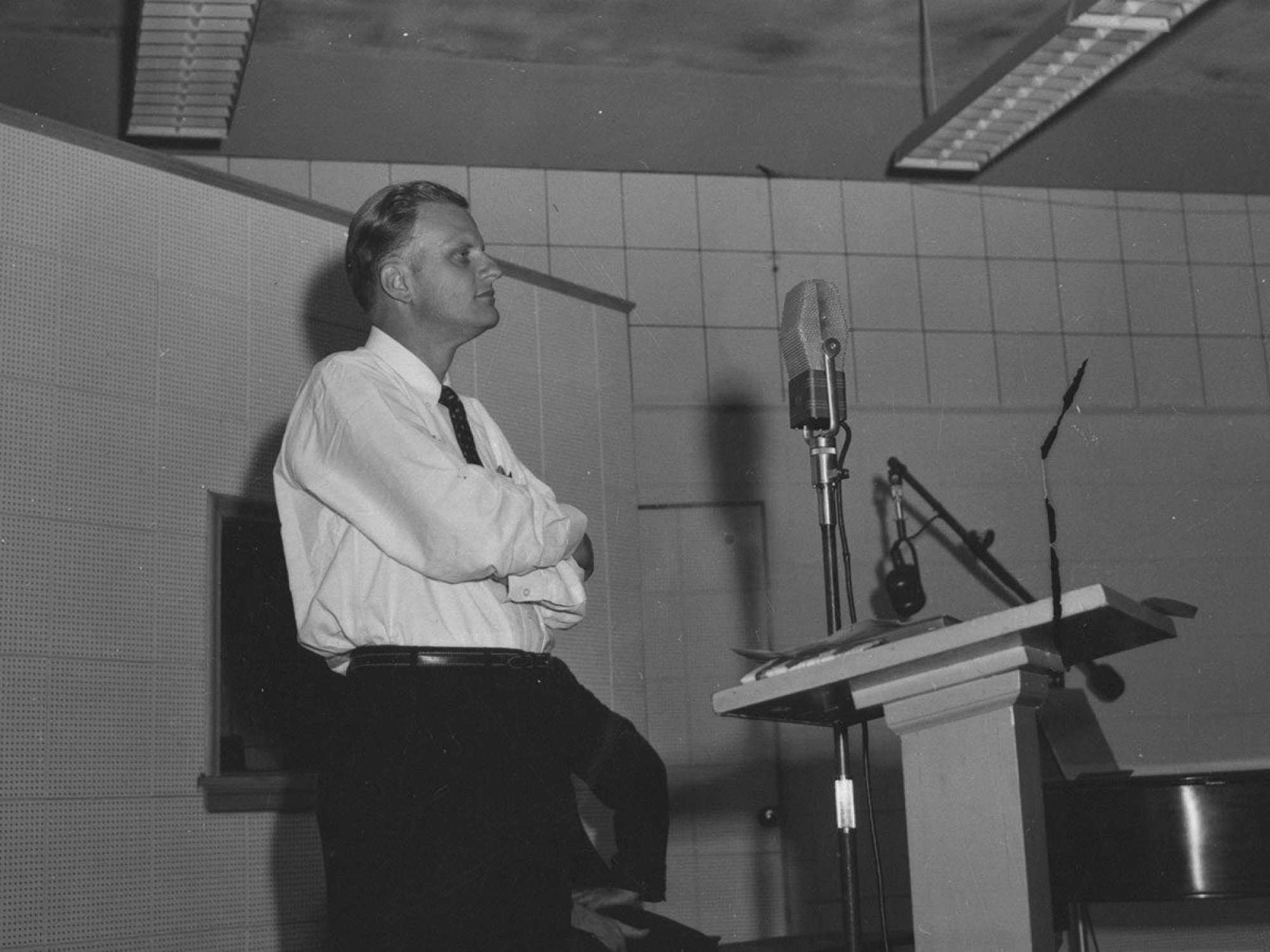 1948 | The campus moves to Memorial Hall on Loring Park. The Robert L. Moyer gymnasium is a boon for the burgeoning varsity sports program for both men and women.

1949 | Radio station KTIS goes on the air. Hawthorne Hall is purchased for freshmen, and Plymouth Hall is leased for married students.

1950 | The Fine Arts Building is purchased for the music and speech departments, and Mitchell Hall houses the department of missionary medicine and school infirmary.

1963 | McAllister Library is dedicated with 23,000 volumes and seating for 250 students. The library enables the College to build its biblical literature collection as well as periodicals and audio-visual equipment. 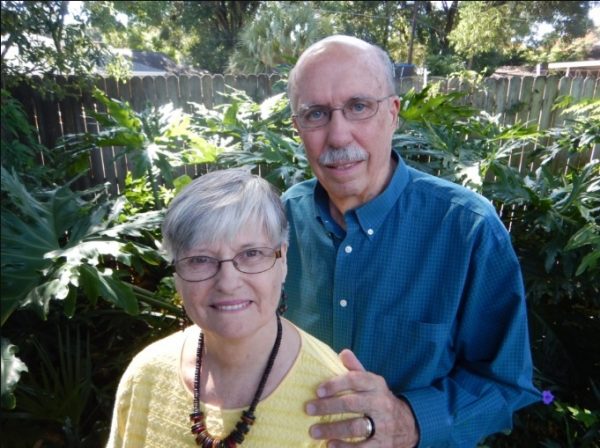 The four years [1957-1961] were among the most impactful of my life. The culture encouraged by staff and faculty was centered on following God fully and enthusiastically pursuing whatever we might chose to do in life. Early in my years there, I was given a modern-English translation of the New Testament by J.B. Phillips. I was encouraged to become immersed in the word of God, and form a personal relationship with Him. A strong focus on academic excellence helped shape our future linguistic and translation work positively. We also formed some wonderful friendships with fellow students along the way.