Learn More About the President… | University of Northwestern, St. Paul 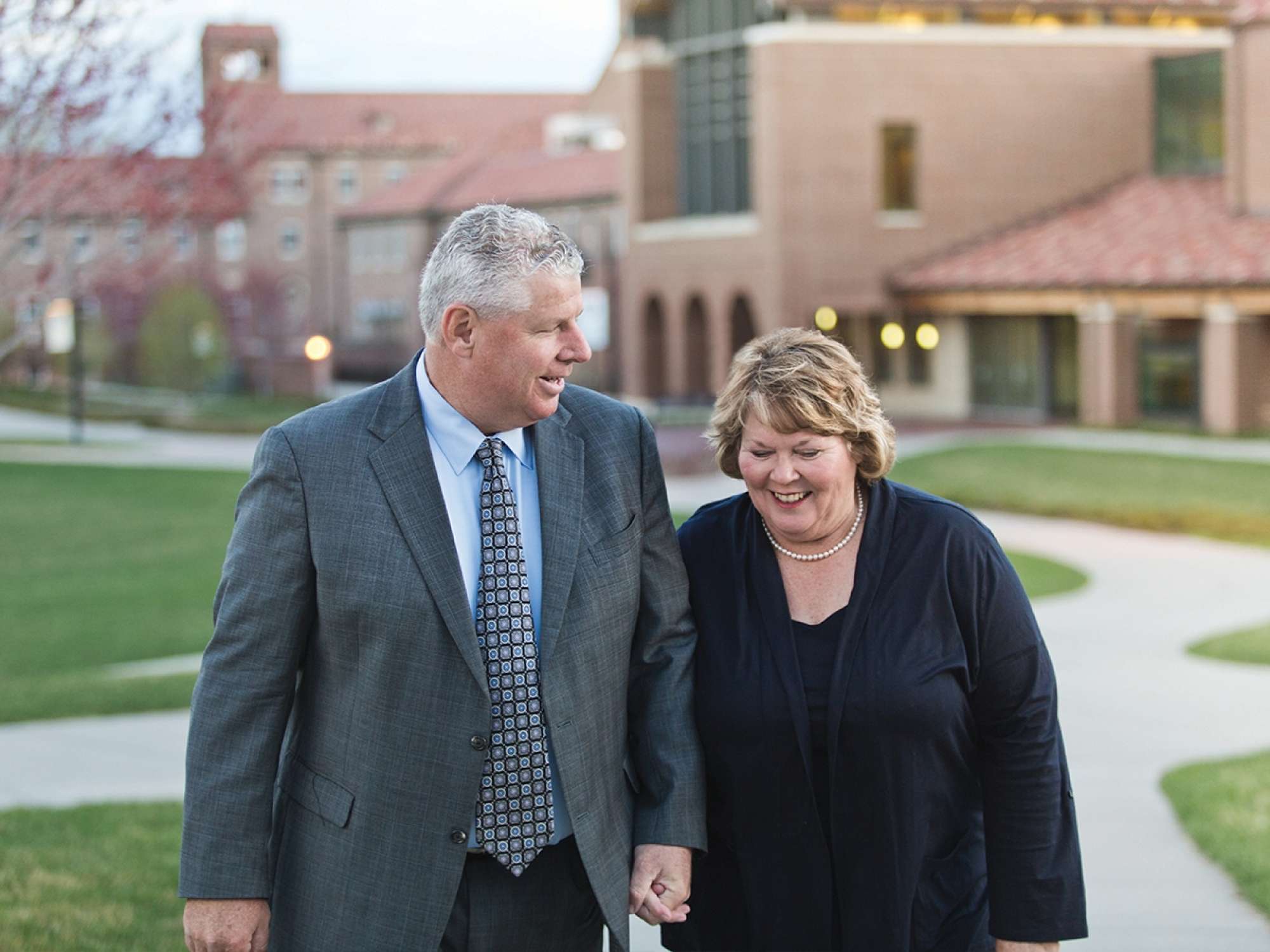 Since his arrival as Northwestern's eighth president in January 2002, Alan S. Cureton, Ph.D., has led the college to growth in academic excellence and fiscal health while holding firmly to Northwestern's Christ-centered, biblical foundation.

He is deeply committed to the students of Northwestern and embraces opportunities to interact with them on campus, in chapel, and even in his home as he and his wife, Gayle, frequently invite students to pizza suppers. He has an uncanny ability to remember names and encourages students whenever he can.

Dr. Cureton also serves as president of Northwestern Media, a ministry of University of Northwestern – St. Paul. The media ministry reaches more than a million listeners with the truth and love of Jesus Christ—on the air and worldwide over the Internet—through 21 radio stations that offer encouraging and uplifting music, biblical teaching, and dynamic listener engagement.

Northwestern has seen a nearly 40-percent increase in total enrollment under Dr. Cureton's leadership, plus the addition of several undergraduate degrees and the establishment of Graduate Studies at Northwestern—now offering seven master's degree programs and five graduate certificate programs.

Also during his tenure, the media ministry grew from nine stations to twenty-one stations, the university created new engineering classrooms and labs in Rosedale Center North (2019), and space a new golf training facility was built in the Ericksen Center (2021).

Since 2005, 18 students and faculty have been awarded Fulbright scholarships and awards for study, research, and lecturing overseas. Faculty who have received Fulbright awards include:

With his extensive experience in higher education, Dr. Cureton's service to the community and other institutions allows him to bring a broad perspective to his leadership. His involvement outside of Northwestern has included a variety of roles:

His expertise in various sectors of higher education makes him a sought-after keynote and conference speaker, and he has offered insight through keynotes for student affairs and advancement conferences for commissions of the Council of Christian Colleges and Universities (CCCU). He has also been a featured speaker at engagements in South Korea, Malawi, Kenya, South Africa, Mongolia, and Northern Ireland.

Dr. Cureton serves on Higher Learning Commission evaluation teams and with his strengths in the areas of strategic planning, visionary leadership, fiscal health, revenue resources, and board development, he serves as a consultant for private colleges and universities.

On October 19, 2013, Dr. Cureton was awarded the 2013 Sterling College Alumni Award from his alma mater in Kansas. In his remarks while presenting the award to Dr. Cureton, Sterling College President Scott Rich commended Cureton, saying, "He has a lifelong commitment to personal enrichment and has worked to provide opportunities for others to attain higher education."

During his collegiate undergraduate career, Dr. Cureton played varsity football, earning all-conference recognition his senior year. He is especially proud of having started and played in every football game throughout his four-year collegiate career.

Dr. Cureton has been married to his college sweetheart, Gayle, since 1976. They have three children: Luke (Erin), Rachel (Ben), and Michael (Hope).

The delight in their lives currently is being grandparents. Dr. Cureton and Gayle have eleven grandchildren. 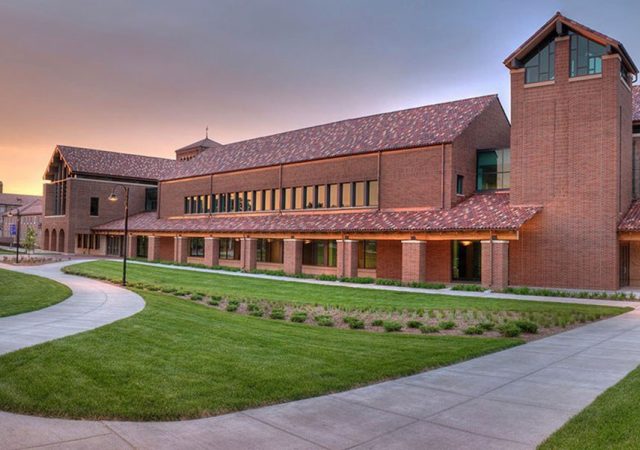 The Senior Leadership Team is the executive leadership team for the institution, consisting of the president... 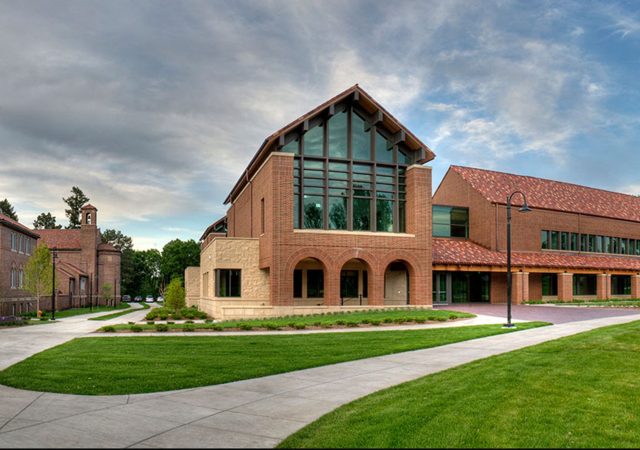 The Board of Trustees is comprised of 21 board members who are deeply committed to University of... 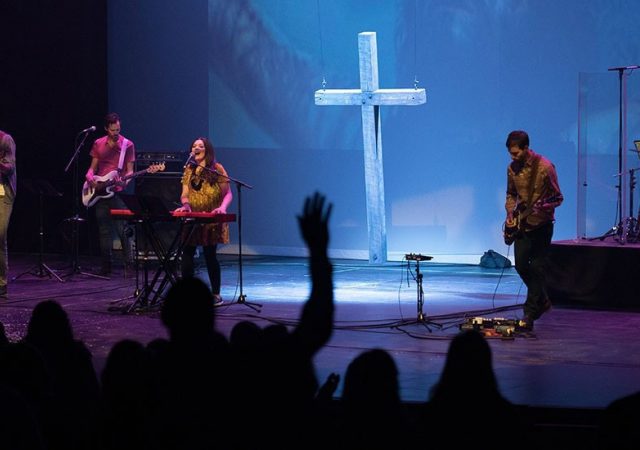 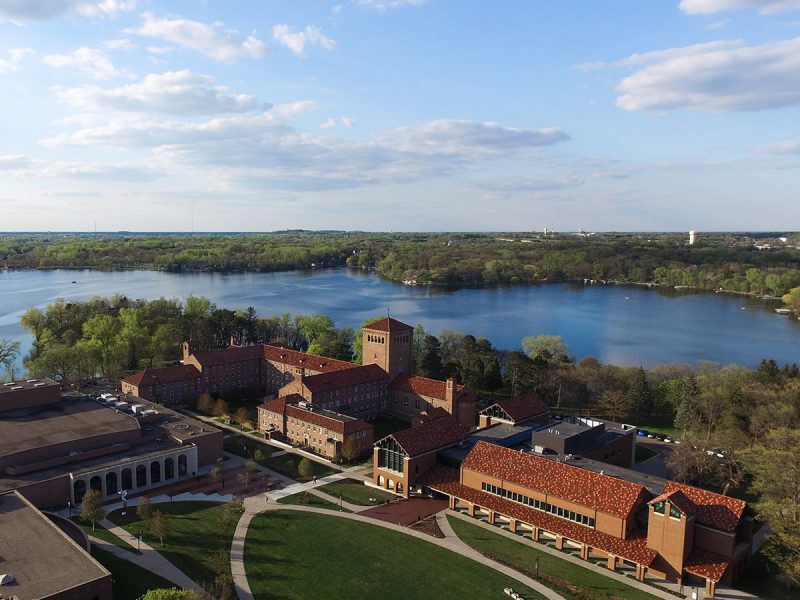 Get a quick glimpse of the basic facts about Northwestern, including our location, demographics, and...