This film festival is open for submissions from UNW students and alumni and recognizes filmmaking and storytelling talent in the University of Northwestern community. 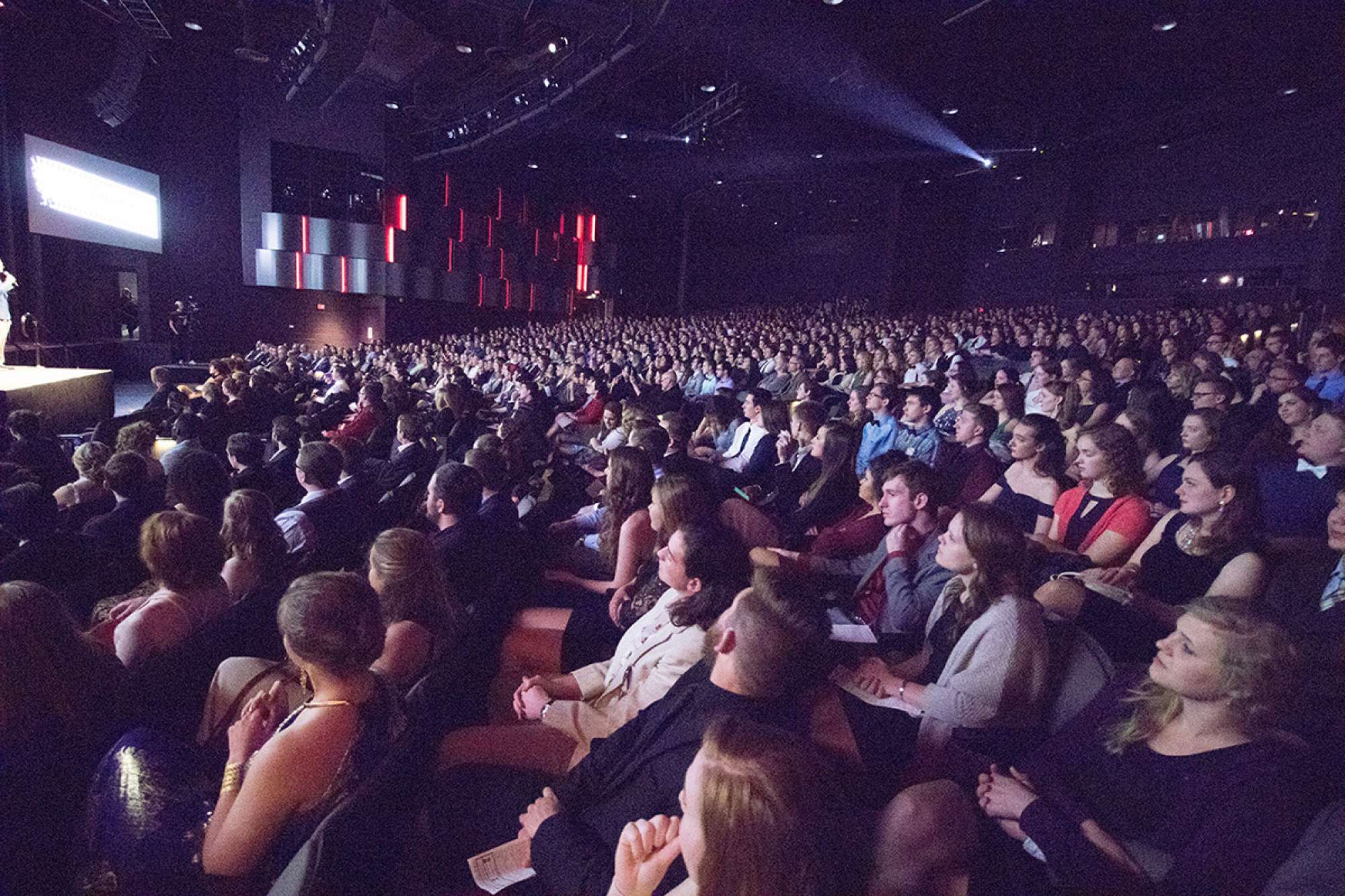 What originally started as a small film festival has grown into a community-wide event drawing over one thousand attendees (more than 1,200 attended the festival and watched our live stream online in 2022).