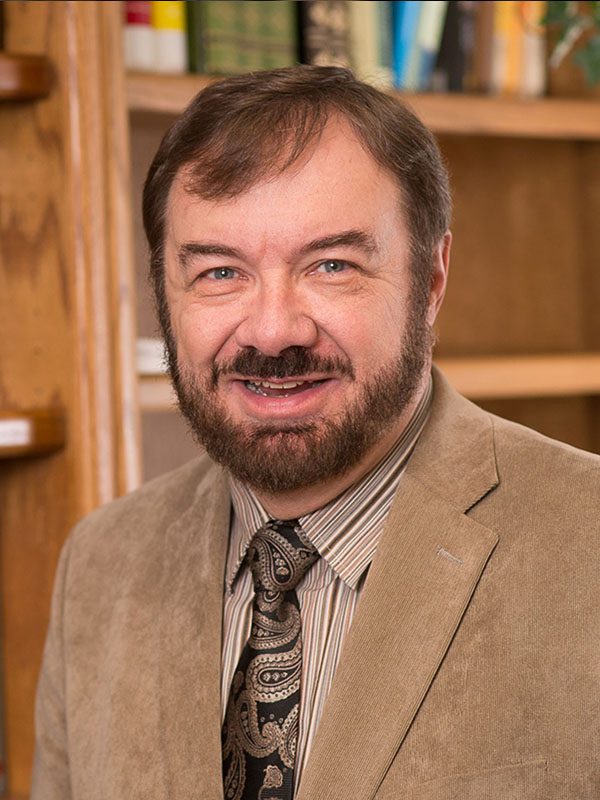 Dr. Caneday has served churches in various pastoral roles, including senior pastor. He also served as Visiting Professor of New Testament at Oak Hills Christian College (1984-85). While completing his Ph.D. at Trinity Evangelical Divinity School, he was a Teaching Fellow at the divinity school and served as Adjunct Professor in New Testament at Trinity College (1989-91). Upon completion of his Ph.D. he served as Visiting Professor of New Testament at his alma mater, Grace Theological Seminary (1991-92), after which he joined the faculty of University of Northwestern – St. Paul in 1992.

He has authored numerous essays on a wide range of topics for a variety of periodicals, journals, and books. Though his principal field of study is the Greek New Testament, he writes and publishes on diverse topics including current cultural issues. He has studied at Jerusalem University College (Israel) and engaged significant research at Tyndale House, Cambridge, England, during a sabbatical. He is frequently requested by masters and doctoral students in graduate schools and seminaries to serve as their external reader of theses and dissertations.

Professor Caneday and his wife are avid world travelers. They have enjoyed visits to the Middle East, several European countries, India, and Nepal. He has traveled four times to India to lecture and to preach at several churches, seminaries, and colleges. His wife joined him on his third tour of south India when they also ministered to pastors and their wives in Kathmandu, Nepal. While there, they took an excursion flight to view Mount Everest. During a sabbatical in the autumn of 2017 he and his wife enjoyed a Reformation 500 celebratory tour of the principal cities involved in Martin Luther’s ministry.

The book, The Race Set Before Us (IVP, 2001), which Thomas R. Schreiner co-authored with Professor Caneday, is now in its eleventh printing. Four Views on the Historical Adam (Zondervan 2013), co-edited with Matthew Barrett, continues to receive a wide distribution and readership. Professor Caneday is currently writing a commentary on the Gospel of John for the Biblical Theology for Christian Proclamation series published by B&H.

He treasures spending as much time as possible with his six grandchildren. He also enjoys crafting wood projects, in his well-appointed workshop where he refines his furniture-making skills.

Advisory Roles at University of Northwestern

Service to Other Organizations