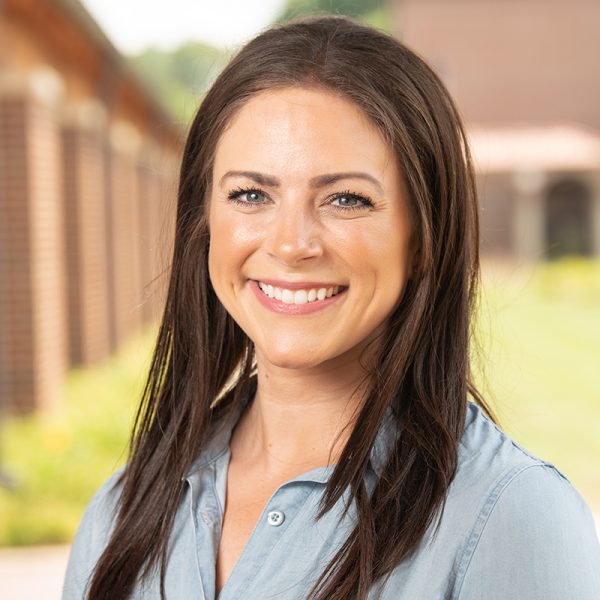 Brittany Henry Quinn, an active performer and teacher, was most recently violin and viola faculty and chamber coordinator at the Northwestern University Music Academy in Evanston, IL. She earned a Bachelor of Music degree in Violin Performance from Rice University Shepherd School of Music, studying with Kenneth Goldsmith, former concertmaster of the Detroit Symphony and earned a Master of Music degree in Violin Performance from Indiana University Jacobs School of Music, studying with Mark Kaplan and Federico Agostini. While at Indiana University, Quinn studied pedagogy with Mimi Zweig, taught students of the world-renowned Indiana University String Academy, served as assistant conductor and violin sectional coach for the Musical Arts Youth Orchestra and taught private and group lessons to underserved students of the Fairview Elementary School in Bloomington, IN.

Her love for solo and chamber playing has been developed through coaching with The Pacifica Quartet at Madeline Island Music Camp, Cliff Colnot at Indiana University, Donald Weilerstein and Pamela Frank while attending as a fellow at the Tanglewood Music Center, and Norman and Jeanne Fischer at Rice University, among others. Quinn was formerly the concertmaster of the Woodlands Symphony and a violinist for the Carmel Symphony and the Civic Orchestra of Chicago. Quinn has been a featured performer on KUHF Houston’s “Front Row”, Twin Cities’ KARE and KSTP and has performed widely throughout the U.S. and abroad, including solo and orchestral performances in China and South Africa and performances for former Minnesota Governor Jesse Ventura and former Czech President, Vaclav Havel.