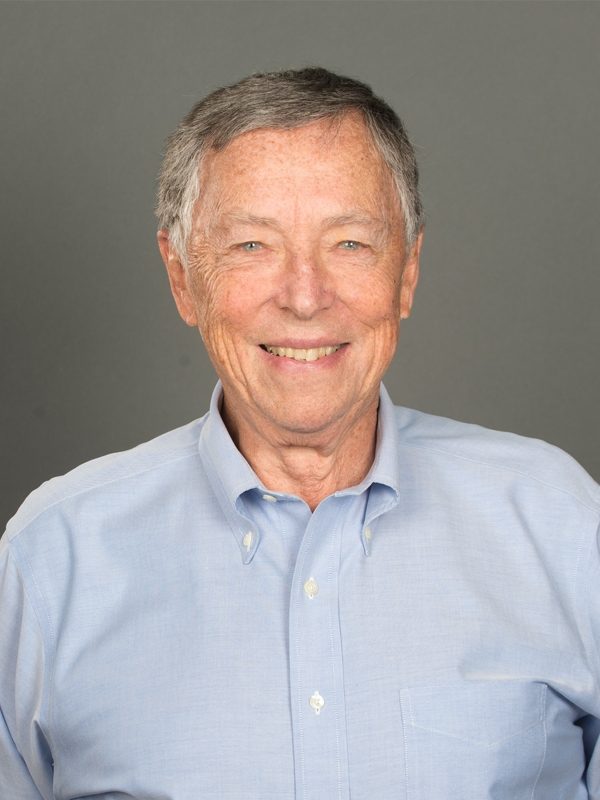 Bud Lindstrand was the former CEO of Moda Health Plans, now MODA Health, a major provider of health insurance in Oregon. When he began with Moda Health, it was a small company with 23 employees and $4 million in revenues. When he retired, Moda Health had over 400 employees and revenues in excess of $400 million.

Lindstrand received a B.A. in History from Northwestern in 1954, attended Western Conservative Baptist Seminary (1955) and the University of Oregon (1956-57) and is a 1983 Alumnus of the Harvard Business School. He worked with Aetna Life & Casualty in various management positions (1957-74) before going to work with Moda Health.

Lindstrand was married to Roxann from 1953 until her death in 2000. They raised two children, Marty and Deon. In May 2002 he married Gail, a family friend of 35 years. Their marriage brought her children, Dodd and Paige, into his family. They have fourteen grandchildren.

Born and raised in a Christian home, Lindstrand made a public profession of Christ and was baptized at age nine; however, he says his true conversion took place during his freshman year at Northwestern.

Lindstrand has taught adults in Sunday school and other Bible study settings for more than 40 years, and has served on church boards wherever he has worshipped. An interest in music, which began at Northwestern, has grown to include singing with church choirs and special music groups, as well as solo work.