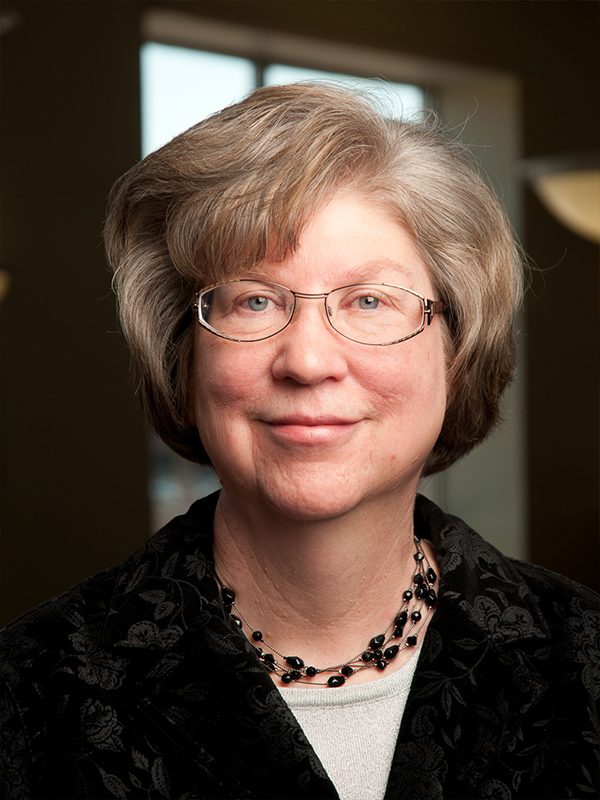 A native of the Twin Cities, Helen Aling has enjoyed teaching English at Northwestern since 1986.

Living with an archeologist husband has provided many unusual experiences, including a summer in the Valley of the Kings in Luxor, Egypt.

Leading student tours to Great Britain has been a highlight of her experiences at UNW, helping students see the historical setting of the great works of British literature.

Other Areas of Interest

"A Tale of Two Families: A Story of Empire," Faculty Symposium, University of Northwestern

"Roman Mithraism and Christianity in Great Britain and Dura-Europos: Part I, II and III," Artifax Winter, Spring and Summer 2003