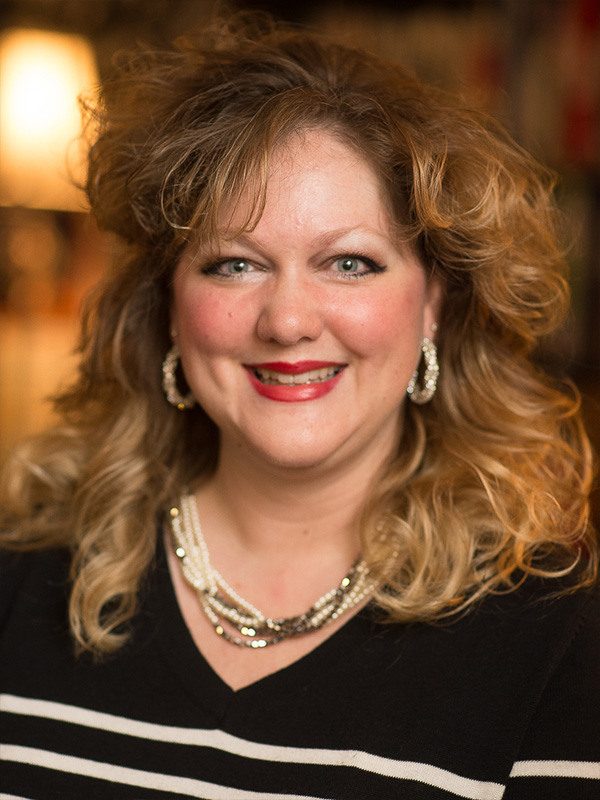 Director and Professor of Theatre

Jennifer Hunter received her BM from Southwest Baptist University and her MFA in theater directing from Baylor University in 2000. Hunter joined the University of Northwestern faculty as Professor and Director of Theater in 2014. She has been honored as a member of the Lincoln Center Directors Lab, New York, in 2009 and the Directors Lab North, Toronto, in 2011. In Summer 2012, Jennifer was a Juilliard Directing Fellow.

A longtime collaborator with award-winning playwright Max Bush, she was commissioned to direct his one-act play The Jealous Husband for the Grand Rapids Art Museum. For four summers in a row, Jennifer worked with Circle Theatre Grand Rapids and Max Bush on adaptations of fairy tales for Magic Circle: The Frog Prince, Hansel and Gretel, Snow White, and Puss in Boots. She also directed in the SRT program for Grand Rapids Civic Theatre: James and the Giant Peach, Bunnicula, and in 2013, The Twelve Dancing Princesses, written for her by Max Bush.

While at Baylor, Jennifer served as an intern in New York under the renowned director Michael Bogdanov on the musical in workshop Lone Star Love with Jim Belushi (Dodger Productions).

She also spent a summer as a casting assistant with Bernard Telsey Casting (now Telsey + Company) working on the Broadway productions of Rent and De La Guarda.