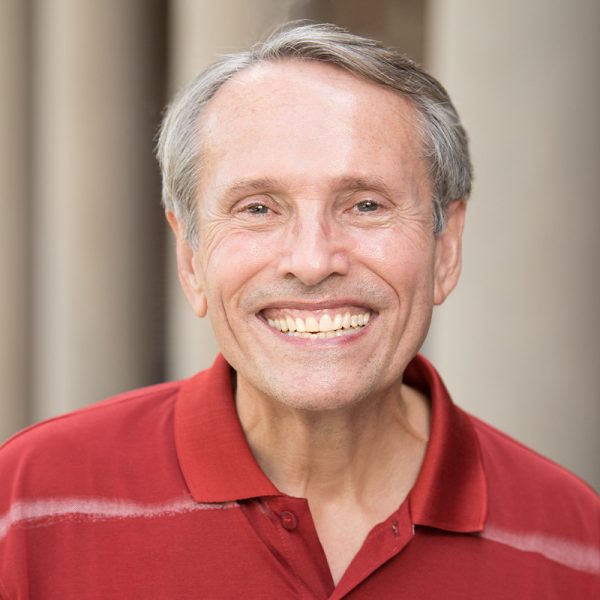 John Easterling has been teaching at University Northwestern – St. Paul since the fall of 1988.

Prior to Northwestern, his experiences and titles include Youth Director, Assistant Children's Pastor, Pastor, and church planter with World Venture in France for 10 years.

He has taught overseas in multiple locations spanning from the UK, to China, to South Africa.

1972 and 1973
Summer Minister at a Christian ministry in the National Parks in Alaska and Washington State.

The works of Adrian Plass
The writings of the late P.G. Wodehouse
It's Not Over Until the Fat Lady Sings by Bob Jackson

"I consider my life worth nothing to me, if only I may finish the race and complete the task the Lord Jesus has given me—the task of testifying to the gospel of God's grace." Acts 20:24