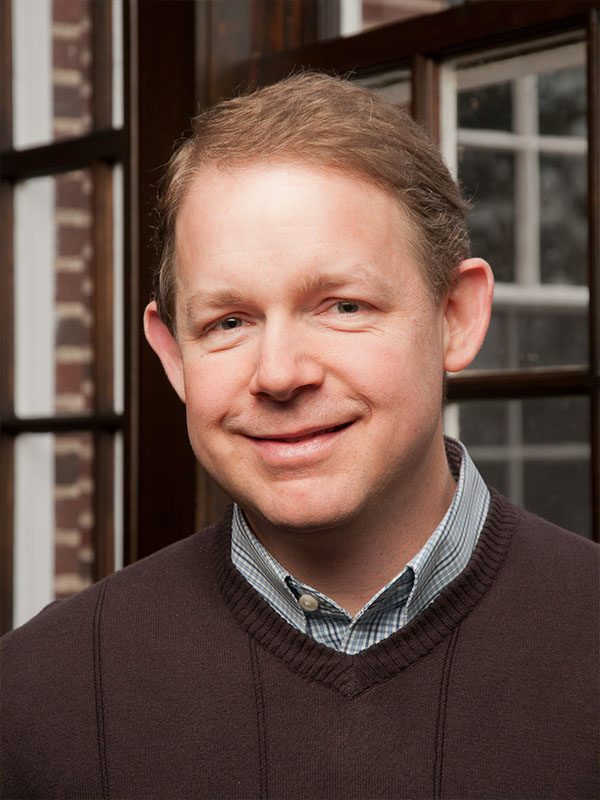 Dr. Miller joined the University of Northwestern faculty in 2008 after teaching for several years in Moscow. He teaches a wide range of courses in European and Russian history, offers a full year of Russian language instruction, and leads student research trips to Moscow.

As a specialist in the cultural history of late imperial and Soviet Russia, his research explores two primary themes: Russian-American and Orthodox-Protestant connections. Matt and his wife Terri are active members of their congregation and volunteer in teaching ministries. Twin daughters Claire and Amelia share their love of conversation, reading, and travel.

The parts of the discipline of history that most intrigue and fascinate me are...
Connections among people of different cultures and relationships among believers of different confessions.

One of the things I enjoy most in the classroom is...
Helping students understand complex issues from a variety of perspectives.

Currently, I am working on...
Writing a biography of Paul B. Anderson (1894-1985), an outstanding American Christian leader in service among Russians. As a leading western specialist on Orthodox Christianity in the USSR he spoke out on the persecution of believers and human rights abuses in the Soviet Union.

Some interesting things I have done in the past include...
In 1990 and 1991 I lived in Leningrad for ten months and experienced the last days of the Soviet Union. From 1997 to 2008 I worked along with my family in Moscow; we served with the Russian-American Christian University and the Evangelical Free Church.

Advice I would give to college students: