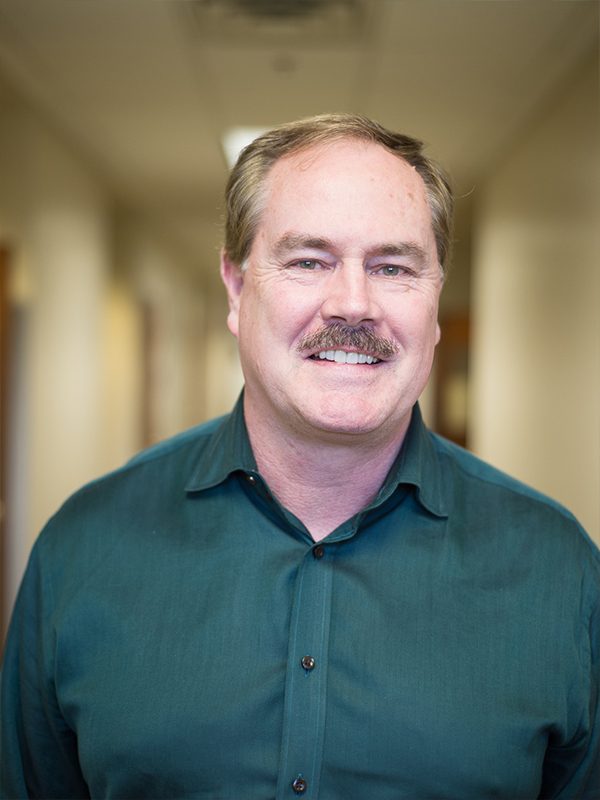 As Scholar-in-Residence, Dr. Wise's area of focus is ancient Judaism as a background to the rise of Christianity. He has studied the Semitic languages in order to immerse himself in rabbinic texts and in the Dead Sea Scrolls; he uses over twenty languages in his research.

Dr. Wise and his work have been profiled in Time magazine, Vanity Fair, National Geographic, the New York Times, Chicago Tribune, and the Times of London, and on the old MacNeil/Lehrer News Hour, the BBC, A&E's "Mysteries of the Bible," and in many other media in the United States and abroad.

His The Dead Sea Scrolls Uncovered (1992) was an international bestseller, translated into seven foreign languages (German, Italian, Danish, French, Portuguese, Swedish and Dutch). Another work intended for general audiences, The Dead Sea Scrolls: A New Translation, appeared in 1996 and has likewise been translated into numerous foreign languages.

Dr. Wise is ordained as a minister in the Evangelical Free Church and regularly teaches adult Sunday School classes. He recently completed a second Ph.D., in the field of Classics (ancient Greek and Latin literature), at the University of Minnesota.

A complete list of publications and presentations by Dr. Wise is available upon request.