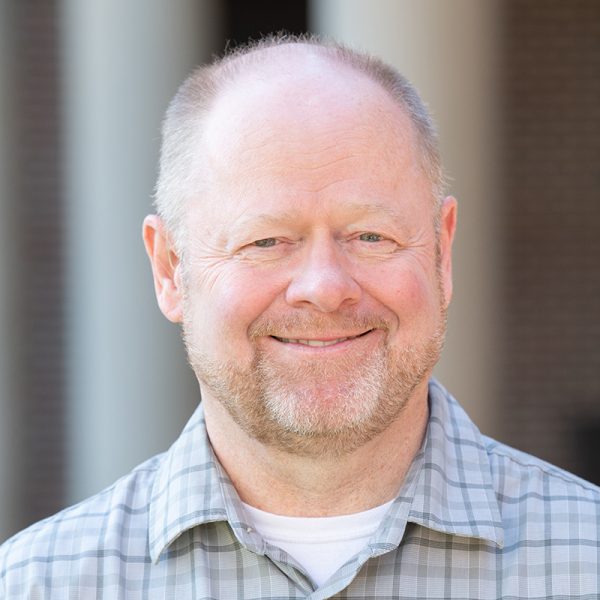 Randy Nelson has been teaching full-time at University of Northwestern for 25 years.

Nelson, a graduate of University of Northwestern – St. Paul and a licensed minister with pastoral experience, enjoys engaging his students in discussion about the Bible and theology. His teaching style is interactive in order to challenge his students to a new level of academic rigor.

He has twice been nominated by students for "Who's Who Among American Teachers." He also enjoys serving the Northwestern community. He has chaired two faculty committees, as well as two task forces.

In 2007, Nelson received the Teacher of the Year Award for Service.

Nelson has been married to his wife, Kristen for 35 years. Together they have two adult children, Joshua and Rebekah, both of whom attended Northwestern.

Northwestern made a tremendous impact on my life, setting me on a transformational trajectory. I had been a Christian for nine months when I became a student at Northwestern. While here, my faith was grounded firmly in Scripture, I felt called to a teaching ministry, and I met my wife, Kristen.