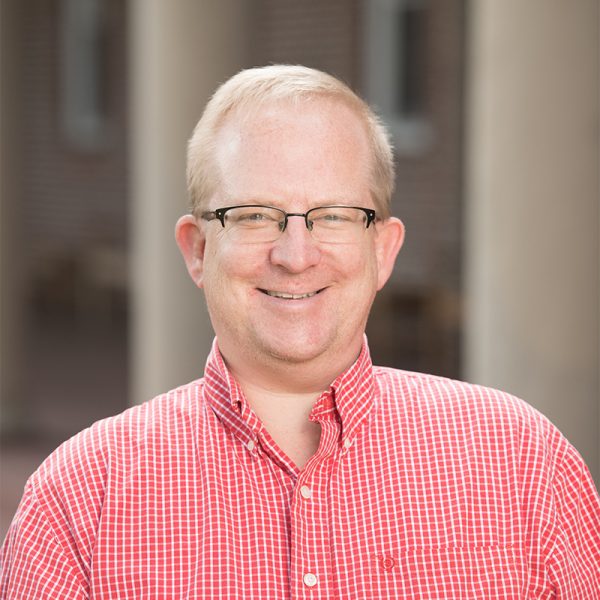 Since starting at the University of Northwestern in 2003, Scott has held a variety of recruiting roles on campus. Between 2003 and 2010,  he served as an admission counselor that worked with incoming high school seniors. For the next 10 years, he served as an assistant athletic director overseeing all efforts related to athletic recruitment. In August of 2020 Scott returned to the office of admissions as the transfer counselor. Starting fall of 2022, Scott resumed responsibilities of working with high school seniors from a specific territory.

Scott enjoys a host of activities and interests outside of work. He enjoys taking walks with his wife Michelle and the family dog affectionately named Cocoa. Anything outdoors—walking, biking, hiking in the mountains are things that are a joy for Scott. Sports have also played a significant role in Scott’s life. Over the years he has served as a participant, coach, recruiter, and now more of a spectator of various sports. Life lessons through sports have shaped who Scott is today to some extent. Scott enjoys reading a good book when he makes time for it. Helping people in need is also something Scott enjoys doing. Other than the things mentioned above, Scott really treasures being a husband and a dad. He and Michelle have been married for 23 years. They have two kids named Kaitlyn and Andrew. He thoroughly enjoys spending time with his family and loved ones.