A Story About God’s Timing with Andy Carr ‘06

By Kristine Stedman on Wednesday, December 8, 2021 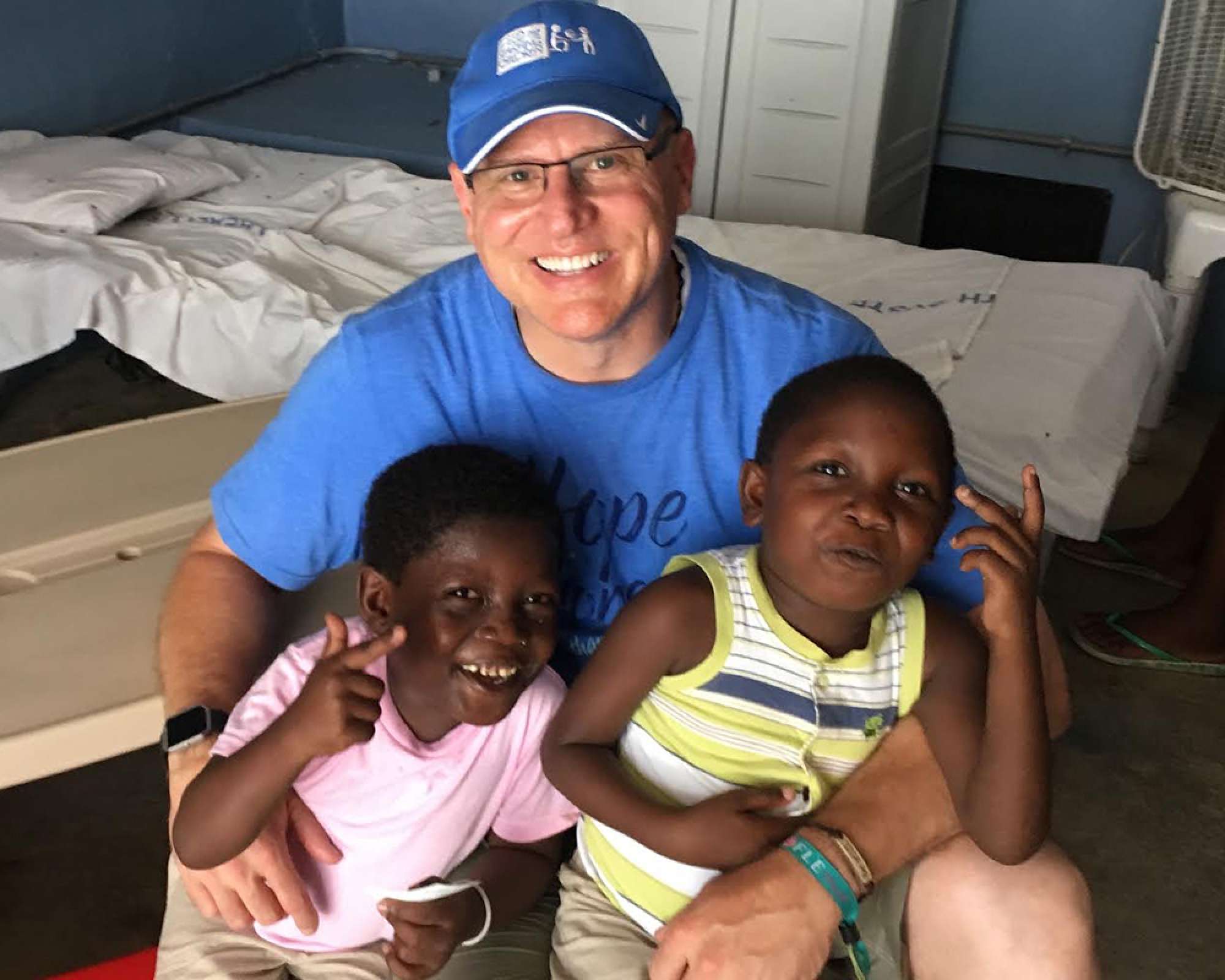 A 2006 graduate of the Adult Undergrad Business Management Program, Andy Carr has an exceptional story of how he pursued his degree. God led Andy from one opportunity to the next and he is now the Vice President in Development and Marketing of Feed My Starving Children (FMSC). Andy shares some specifics of his career path along with advice for those who are nearing the end of school.

The following has been edited for clarity and brevity.

What was it like going back to finish your degree after having been in the business world?

Honestly for me, it was invaluable. The fact that I was able to bring things that I had learned in the business world to there and at the same time hone some of my leadership and management skills that at the time I was working for Waste Management and leading sales and marketing for the upper Midwest. I was fortunate that I had been in positions that I didn’t have to have a degree.

How did your education at UNW affect your work and career?

Shortly after I had finished my degree, I left my corporate job at Waste Management and I became the executive VP of sales and marketing for Air-serv—coin-operated tire inflation and vacuum machines around the world. I was specifically hired to consolidate and build a North American sales force as well as expand and grow into new territories in Europe.

How did you see God working in your life and your work?

I see that God has really been with me all my life. I had a period where I thought that I was the driver and God was the passenger. I have come to understand that that was not the case at all. There are times where it feels like I am, but I know that it truly is the Lord working.

Understand that with God in charge, He is the one that gets the credit for all things. Sometimes people feel that God is only around when there is success. And that’s not the case. God is around in what we would determine as success or failure. You are working all things for His purposes. What may appear to us in the human sense as failures may very well, and often is, God's hand in working out the ultimate plan for your specific life. In your successes, give God the credit. As long as you have put forth your best effort in trusting God, if it is not worldly success, God owns that too. Trust Him in your failures. Don't blame him for your failures. How did you find your career working at Feed My Starving Children as the VP of Development and Marketing?

First, I was a donor to FMSC and got to know Mark Crea, the CEO. I applied for the Development and Marketing role at FMSC and was offered the job in 2011. I thought it was the perfect job for me—but I turned it down. I was about to call him to change my mind about the job, but God clearly told me No. As soon as I hung up the phone, Satan loved that. He messed with me saying I listened to the wrong voice and made a terrible decision.

Fast forward to 2013, I was one of the executives of another company and we were owned by a private equity-owned group and we were selling the business. They had found another buyer and were merging the two companies. We went through a period where we knew it would be any day now that we’d be bought.

I was in Dallas Texas at 7/11’s headquarters, a huge customer of my previous company. My phone rang as I walked out of 7/11 and it was the president of Air-serv, the company that I worked at. He said “Hey, we signed the papers today, it’s a done deal, we are sold. More to come in the next few weeks. I was on the plane back to Minnesota. It was about 9 PM on a Wednesday night and my phone rang. It was Mark Crea (CEO of FMSC). He said, “Hey Andy. Has anything changed with your situation at work? That job I offered you two years ago is available and I’d like you to reconsider. God told him to call and so he did.

When the job was first available and I decided that I wanted it, I never asked God if it is the job that He wanted me to have. When I declined the first offer, I asked God to make it clear to me that I am doing what He wants me to do. I believe that God made it clear by exactly his timing and the way He did it. I knew I was seeking what God wanted for my life.

Do you have any advice for current students as they explore their future possibilities and eventually transition into the workforce?