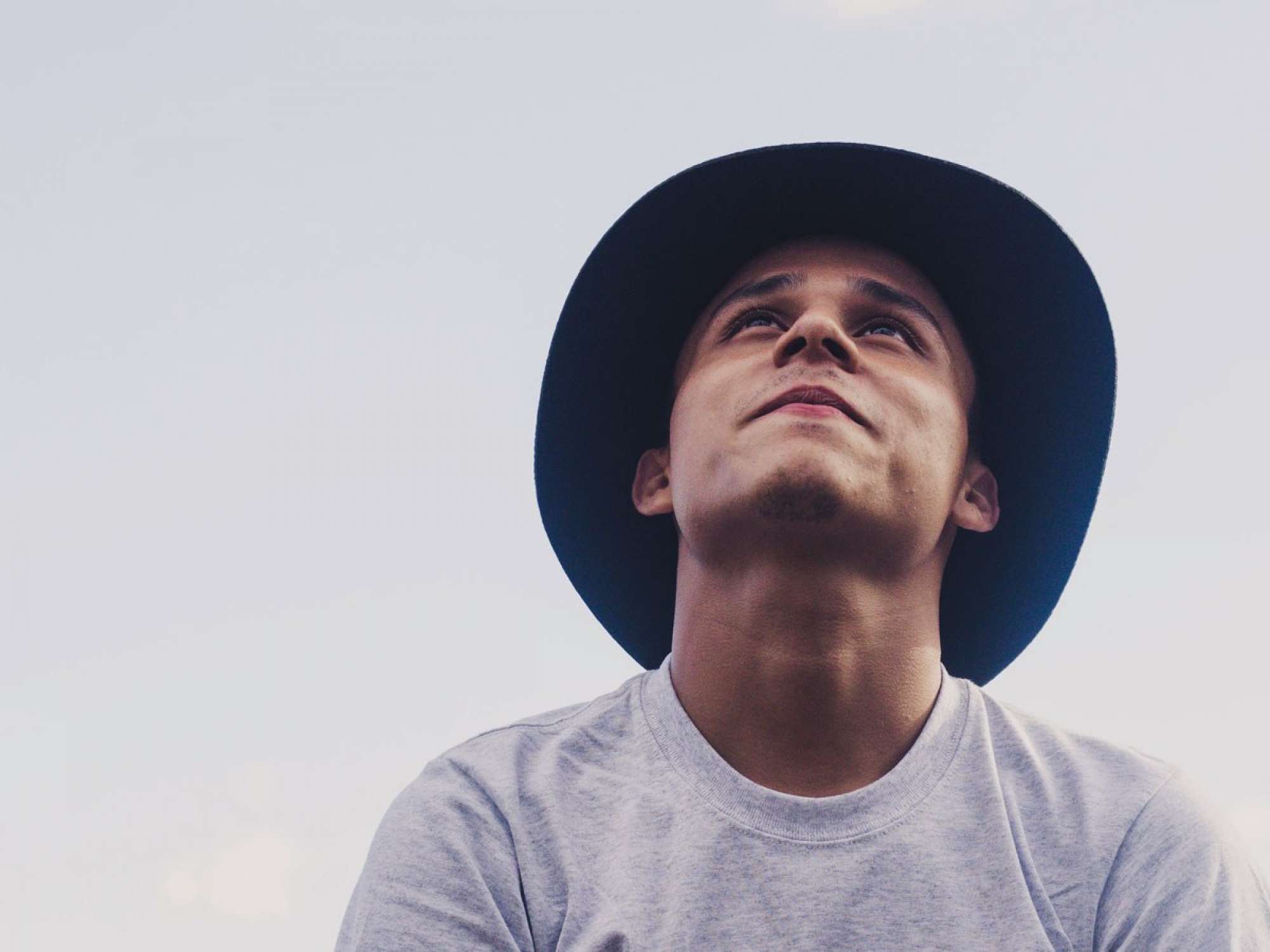 What does it really mean to accept others as they are? My son recently admitted to me that the people that have the very most exposure to him also get to see the worst of him. “Does that include me?” I asked. The answer was an emphatic, “YES, mostly you.” I did not receive that as an insult. It felt more like an apology for often giving me the worst of himself.

To say we accept someone unconditionally is really a stretch for honest humans. When I am candid with myself, I admit that I see things in my kids, my spouse, and my extended family that leave me irritated at times. Too often I ACCEPT them EXCEPT for their annoying habits, their short tempers, their limitations, or whatever it is that I deem as below par in their character or choices. It’s easy to dwell on the ugly flaws in others without recognizing or acknowledging our own. My son and I are actually in the same condition--imperfect. He’s close enough to see the worst in me, too.

In contrast, God transferred everything detestable about us directly to Jesus through His sacrifice on the cross. In Leviticus, the law dictated that any sacrifice with a defect would be deemed unacceptable. That is, God could not ACCEPT us EXCEPT if our sacrifice was flawless. Only Christ was a sufficient sacrifice to pay the price for our imperfections and failings. As I walked through Easter celebrations this spring, I was once more amazed that God would pursue us at such high cost.

The good news is this…“Christ is the culmination of the law so that there may be righteousness for everyone who believes” (Romans 10:4). II Corinthians 5:21 says, “God made Him who had no sin to be sin for us, so that in Him we might become the righteousness of God.” Even in the process of justification, we continue to make grave errors, but God, who sees everything, chooses to look past believers’ sins. Instead of exposing our flaws, He covers our sins to the point of crediting His own righteousness to us. Because of His unsurpassed gift, we can say, “I delight greatly in the Lord; my soul rejoices in my God. For He has clothed me with garments of salvation and arrayed me in a robe of His righteousness, as a bridegroom adorns his head like a priest, and as a bride adorns herself with her jewels” (Isaiah 61:10).

Although His grace covers our flaws, God still wants us to grow in Christlikeness. Unconditional forgiveness is still not an excuse to keep sinning. In Ephesians 4:23-25, Timothy tells believers, “But you, man of God, flee from all this, and pursue righteousness, godliness, faith, love, endurance and gentleness…” The passage continues, “… put on the new self, created to be like God in true righteousness and holiness. Therefore each of you must put off falsehood and speak truthfully to your neighbor, for we are all members of one body.” If we are actually like Him, we will emulate his grace toward others without missing our opportunities to encourage their pursuit of Christlikeness. Believers can be iron sharpening iron, not by pretending perfection, but by letting the ACCEPT take the lead in our gentle approach to others--including our young adult children. Encouragement comes when we address the sin, not when we overlook it.

The hard part is examining my own flaws before I press my kids to do the same. My son actually set a good example for me. He was honest with me about his weaknesses, demonstrated gratitude for the forgiveness he receives in our family, and invited transparent conversation about his struggles. Now I am realizing that my proximity to those closest to me doesn’t just mean I get the worst of them. That part is still true. However, it also gives me the greatest opportunity to extend grace balanced with accountability. I pray I can also demonstrate to my son that although we are all works in progress, he is ACCEPTED with no EXCEPT because he is covered by the righteousness of Christ. 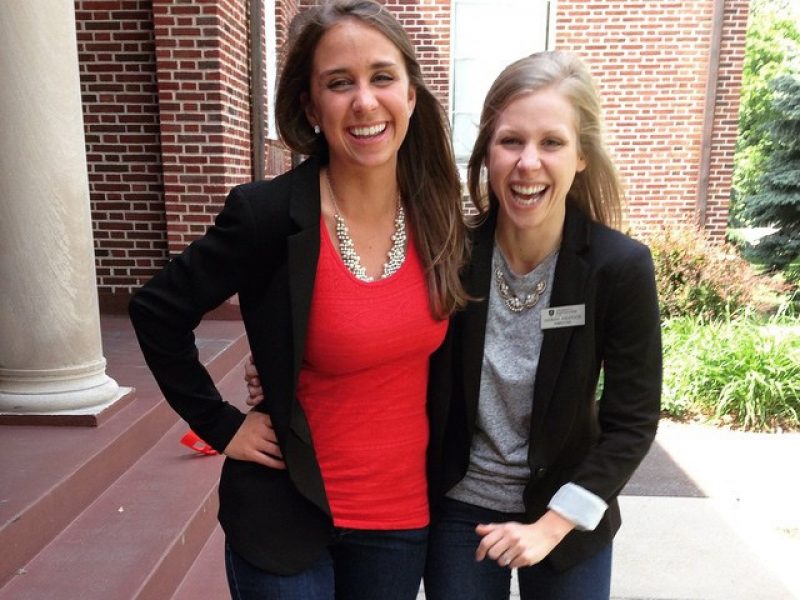 My daughter and I have a laughable habit of unintentionally dressing alike. It was her lot in life to have... 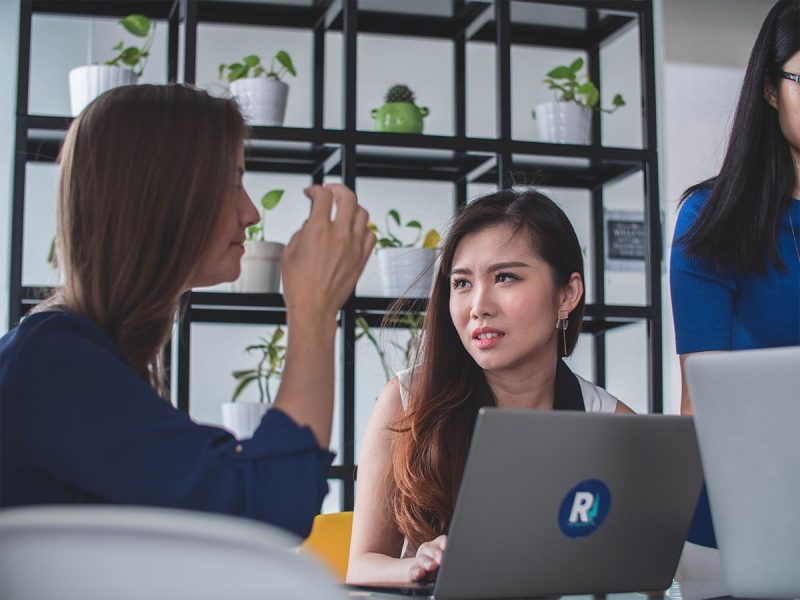 Studying abroad was life altering for me. It changed my perspective on the world. Traveling in nine... 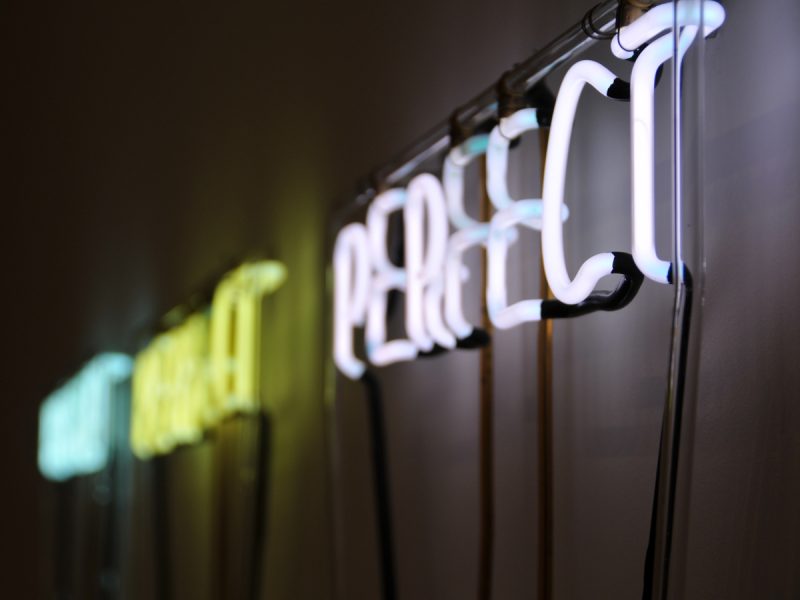 Some words demand our honesty. The word PERFECT, for instance, is something we know, without a shadow of a... 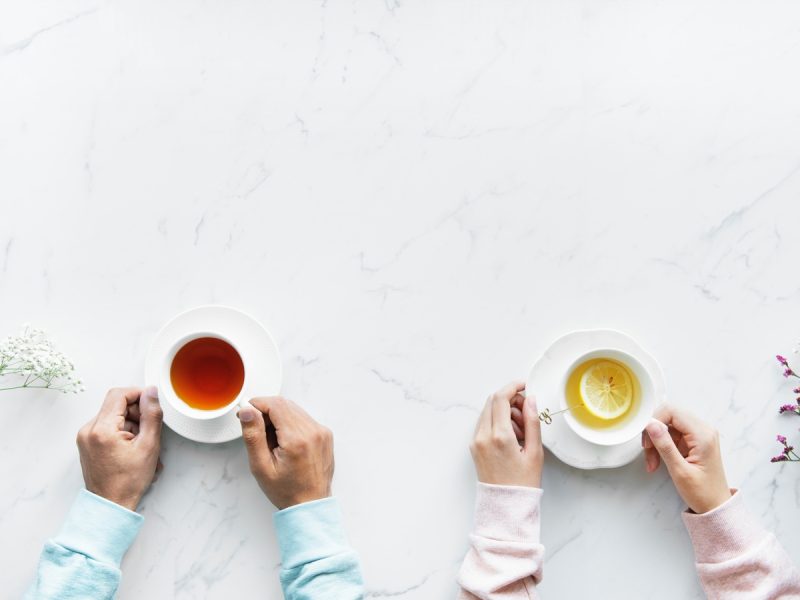 There will always be more good ideas than there is capacity to execute. Especially with your student and even...