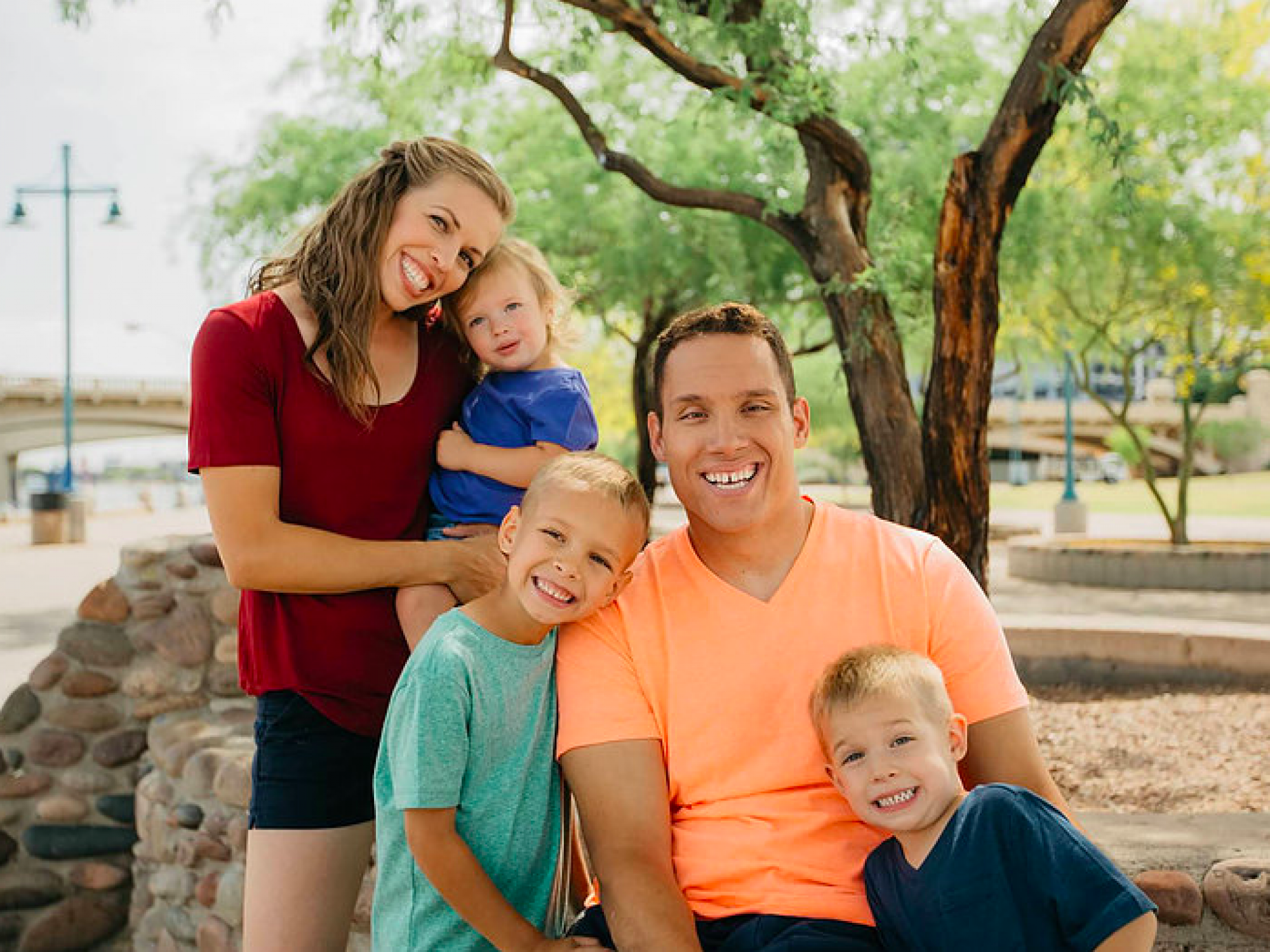 What do you do when life throws you an unimaginable curve ball? For Joe Delagrave, he never could have imagined having to rediscover his identity after a boating accident. Life changed on July 10, 2004 while boating with his best friends the summer after his freshman year at Winona State University.

Joe was a college athlete, a football player, when he was paralyzed at 19. He began questioning his identity as an athlete after losing everything that was familiar. After spending almost 90 days in the hospital, Joe was forced to relearn how to eat, how to get dressed by himself, and now how to navigate a wheelchair.

His identity was founded on his athletic abilities and his performance. Joe talks about how when your identity is so deeply rooted in being an athlete, you have to determine who you are when everything changes. “After the accident, the biggest challenge was finding out who I was and whose I was. I had to realize that my identity isn’t found in what I was good at, that’s how identity can become idolatry. Who am I as a person? Can I be a husband? Can I be a father? How can I have a future and find joy? Can I graduate college? What could or couldn’t I do?” said Joe. “I had to start the process over.”

Two years following the accident, Joe came to Northwestern. “Coming to a Christian community at 21-years-old, I thought it would be easier, but I just realized that people are people and are sometimes just truly ignorant,” said Joe. “I realized that we were all just kids trying to figure it out. We’re all in this together. Let’s all be real and authentic together, so we can all grow together.”

Being at Northwestern was sometimes a struggle for Joe. “I learned at Northwestern that a sense of community is really important, having a tight group and a network. It was only a few years after my accident that I came to Northwestern, and it helped to grow me as I struggled,” said Joe. A group of people that Joe met in orientation sat by him in chapel everyday by wheelchair seating, and it meant a lot that they included him.

One of the biggest challenges was learning how to be an advocate for himself and for others. "In the winter when it was snowing out, I helped to create an acceptable ramp in the tunnels, so that everyone could use the tunnels and be warm,” said Joe. “I realized that if I didn’t talk about it, then no one knew about it. I learned that sometimes I have to be the one to say something because otherwise, nothing is going to change. I had to learn to step outside of my comfort zone.”

Following his time at Northwestern, Joe is now a Paralympian and a motivational speaker. “I always make a point to talk about my faith no matter the setting because it’s a part of my story,” said Joe. My identity is found in my faith. What is driving me? Am I being true to who I actually am? When someone asks me to speak, they know that’s who I am, and I’m not hiding it.”

God has used Joe to speak into people’s lives. “Sometimes you don’t get to see the impact that you’re making. You don’t always see the seeds that are being planted. People have hidden disabilities. It’s not always physical or visible, it’s not always seen,” said Joe. “Whatever’s going on, you have a choice to make an opportunity out of it. Your identity is found in Jesus Christ and there is freedom in knowing that.”

While he travels the world sharing his story and his faith with thousands of people, being a husband and a father are the roles he considers the most important in his life.

Joe talks about the best part of being a father. “Pouring into my kids and loving them. I love being able to raise them and help them understand who Jesus is. It is an honor, and it’s ultimately up to them to make that decision and choose to have a relationship with him. It’s really special seeing the pure joy in your kids and the reflection of Jesus and childlike faith,” said Joe.

Joe plays for the USA Wheelchair Rugby Team where he serves as co-captain and is working towards competing in Tokyo 2020 and winning the gold for Team USA.

You can read more about Joe’s story here: https://www.joedelagrave.com. 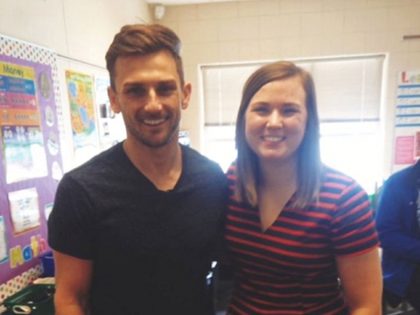 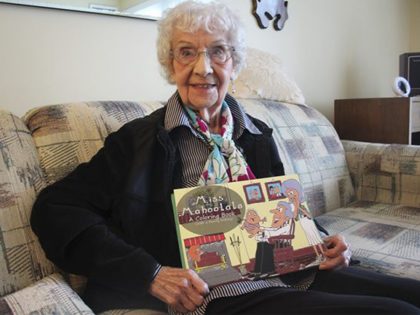 Life can change a lot in 101 years. For Doris DeNeui, the world may have changed around her, but her heart... 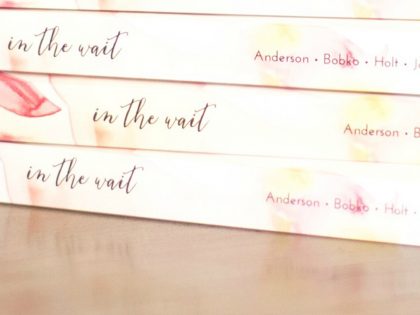 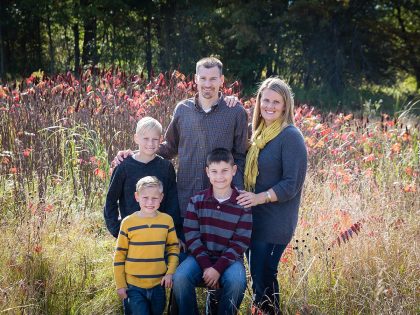