Dr. Matt Hill Soars into His 20th Year of Leadership 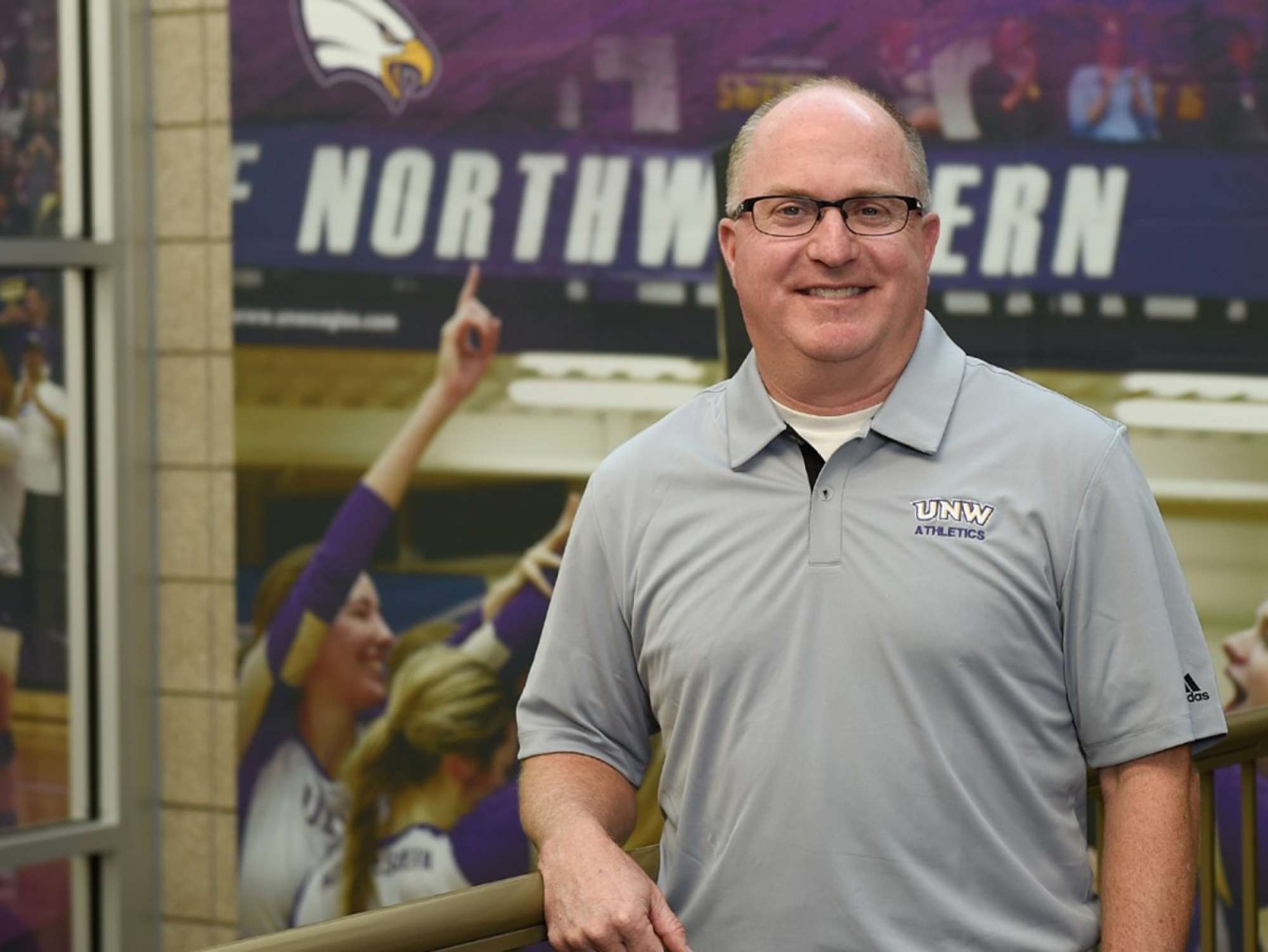 ST. PAUL, Minn. – It's 9 AM on a Thursday morning and the University of Northwestern's Director of Athletics, Dr. Matt Hill, is on top of a ladder upgrading a scoreboard. If you've been around UNW's athletic facilities, you would know this isn't a rare sight. What you might not realize, however, is that with the start of the 2018-19 school year officially underway, Dr. Hill begins his 20th year of humbly leading Northwestern's department of athletics. Twenty years of doing whatever it takes to grow a 14-varsity sport, NAIA affiliate to a 20-sport, NCAA Division III university. Better yet, he's done so while focusing not on success and accomplishments, but by placing Christ first, investing in relationships and pursuing his best. It doesn't hurt that he can also fix a scoreboard, install a gym decal or operate a drone.

To put it simply, Dr. Matt Hill has been busy. After graduating from Northwestern in 1989 (and lettering in football, wrestling, cross country and track), Hill went on to receive a master's degree from Drake University ('93) and his Doctorate of Education from Saint Mary's University ('07). He officially joined Northwestern's staff in 1999, serving as the Assistant Director of Athletics for one year before being promoted to the Director of Athletics in 2000. He has since taken on several additional roles including: former Vice President of Student Life, Executive Member of the University's Leadership Team, and past Upper Midwest Athletic Conference Chair.

Dr. Hill commented on the start of his 20th year stating, "To have been here for 19 years is hard to believe, but I can't see myself anywhere else. I have the greatest AD job in America. Every day I get to work alongside a phenomenal group of coaches and athletic support staff. They are so committed to the mission of UNW and to their student athlete's success that it energizes and challenges me to do my best to support them."

Accomplishments aside, it isn't the accolades or the new facilities that have kept Dr. Hill coming back for more each year. With an average department staff longevity of over 13 years, there must be something more.

Dr. Hill expanded on what that "something more" is for him stating, "My faith is not separate from my career. God's calling for his people is comprised of every aspect of their lives, including the workplace. I want my faith to guide my decisions and actions – filling me with integrity, honesty, love, truth, humility, and service. My life verse is Colossians 3:17 that states "Whatever you do, whether in words or actions, do it all in the name of the Lord Jesus Christ, giving thanks to God the Father through Him." This is my guiding principle, "Is what I am doing pleasing God?"

The UNW athletics slogan, Compete with Purpose, was adapted from that verse. Dr. Hill has taken his faith and transformed an athletic department with it, and he's not done yet. His plans for the future you ask? In addition to completing a $9.4 million Ericksen Center renovation, increasing service opportunities for students and maximizing financial partners, Dr. Hill looks forward with humble gratitude.

"I want to stay effective, relevant, and God honoring in all that I do. There's no time or room to rest on the past successes of UNW. We need to keep marching on, serving our students and staff and keeping the mission of UNW our top priority. There's still a lot to do, and I look forward to, if God wills, serving here another 19 years!"

Matt Hill returned to Northwestern in the summer of 1999 from Des Moines, Iowa, where he was a teacher and coach for six years, being involved with varsity... 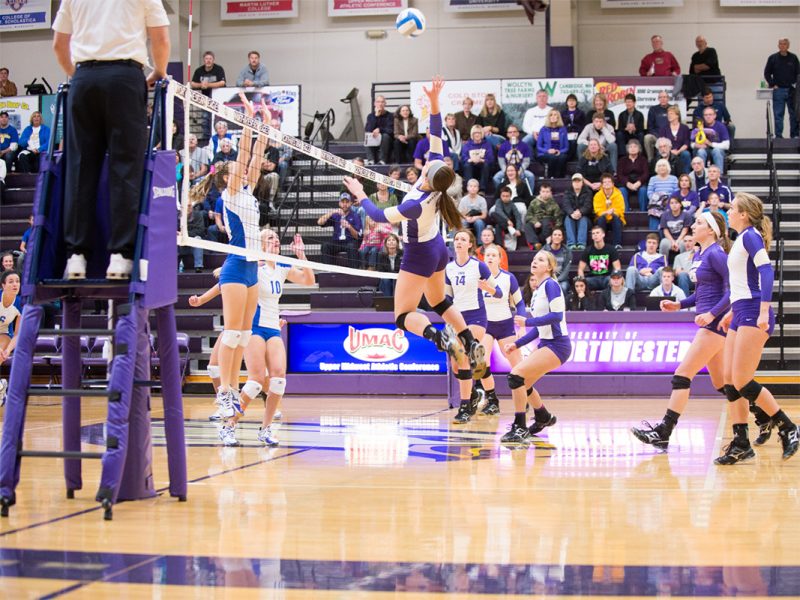 “Integrity is doing the right thing, even when no one is watching.” — C. S. Lewis No one may have seen the... 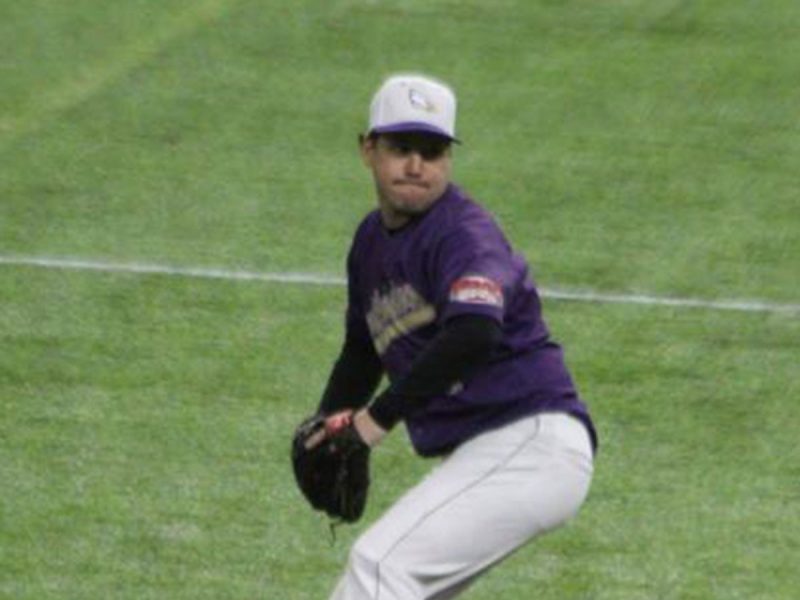 At 42, back to school and back on the mound 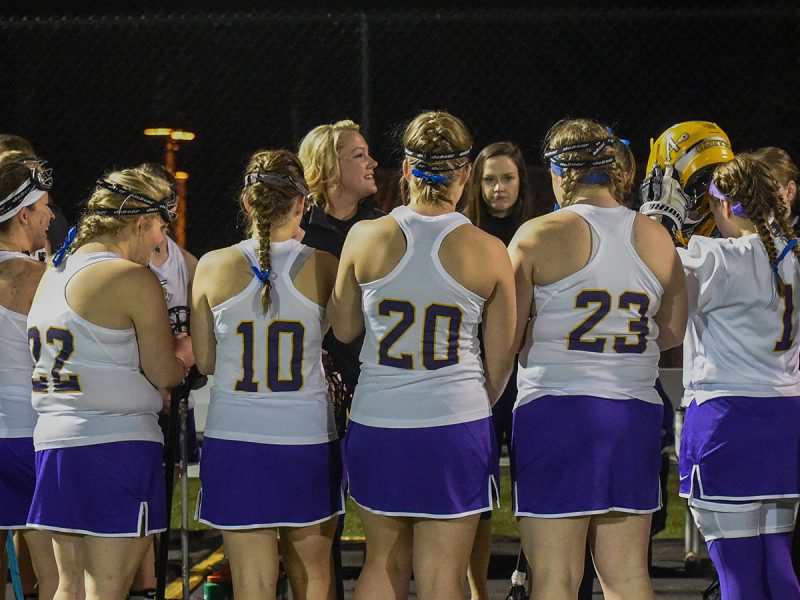 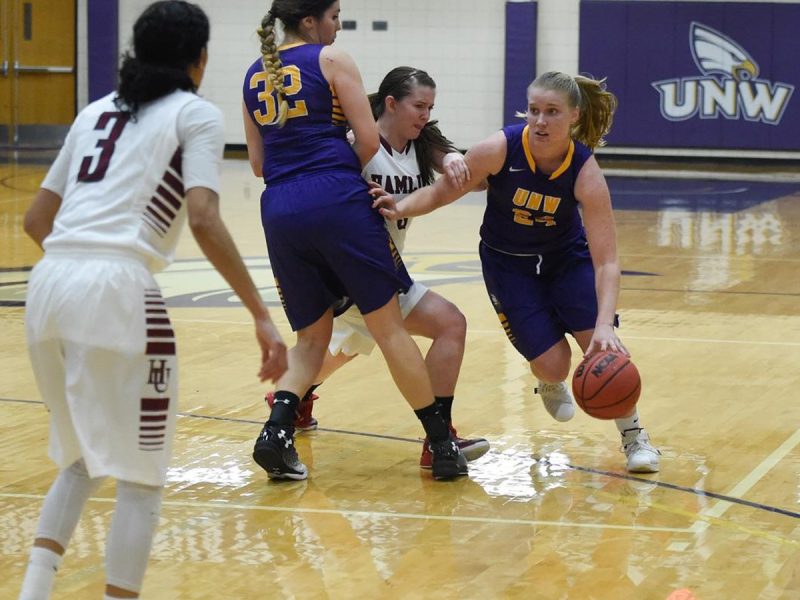