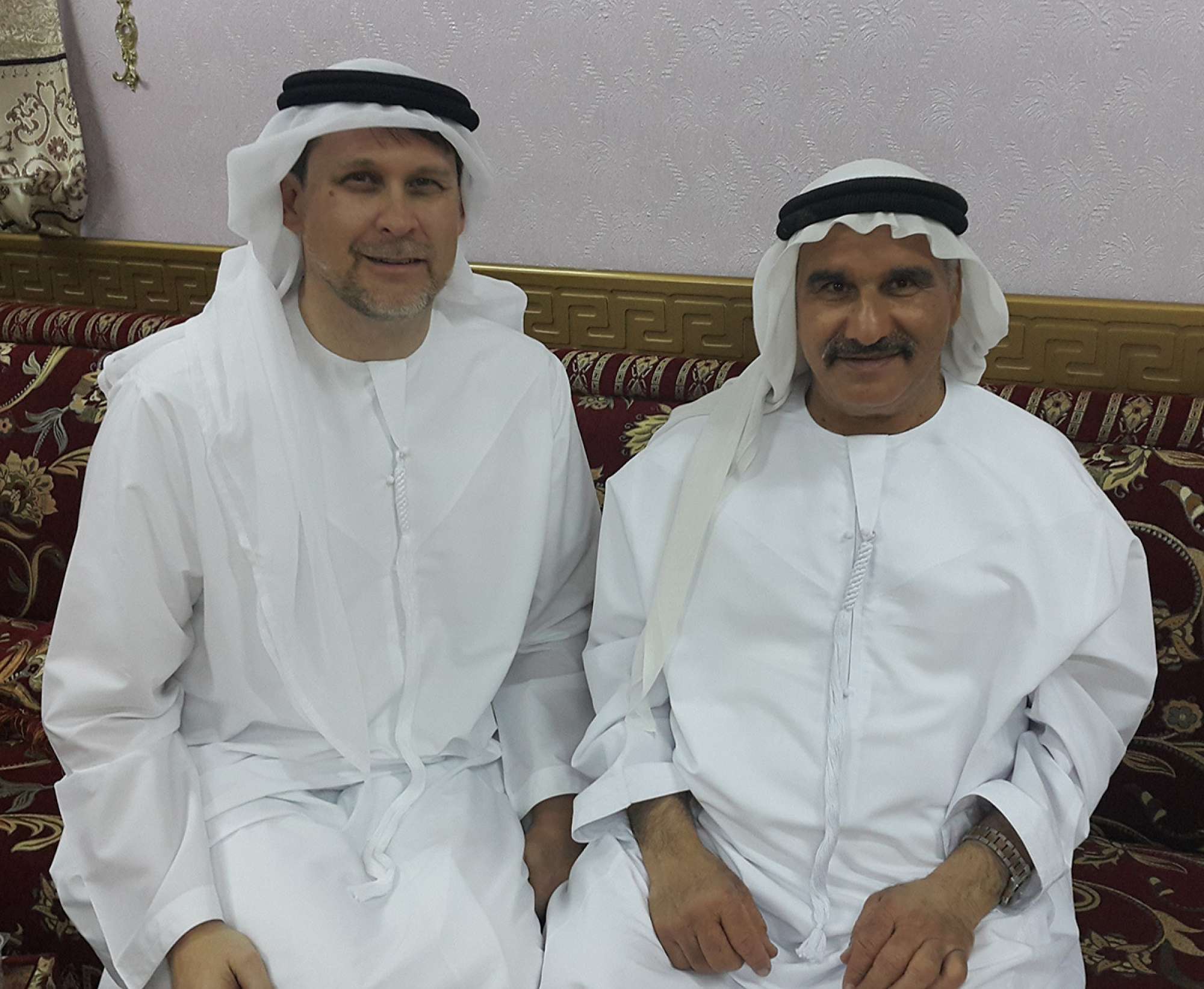 “Northwestern has established an engineering program, and I feel I am able to significantly contribute to the program, courses, and processes necessary for ABET accreditation (Accreditation Board for Engineering and Technology). This in turn, prepares our graduates for opportunities as professional engineers and further study,” said Dr. Jacobson.

He knows that his role at Northwestern is important and he hopes to impact his students to serve as Christian professionals in the engineering industry.

“Through my efforts and influence, I hope Northwestern graduates are competent engineers, adept in standard practices, sensitive to ethical considerations, and impact all of society in all parts of the world, and display a melding of faith and vocation,” said Dr. Jacobson.

Although Dr. Jacobson is a seasoned teacher, he hasn’t always worked in Christian schools. He spent much of his life working in Abu Dhabi at the United Arab Emirates University in the Middle East. This secular environment gave him a lot of insight about the rest of the world and its views on religion and politics.

“Abu Dhabi is the capital of the United Arab Emirates, which is known for petroleum products, advanced communication systems, international trade, and implementation of innovative concepts. As a capital city, Abu Dhabi has one of the most diverse populations with faculty members from all parts of the earth. My previous department consisted of members from Canada, United Kingdom, Italy, Algeria, Egypt, Jordan, Lebanon, Greece, Nigeria, United Arab Emirates, India, and the United States. Discussions of faith and politics were always lively and from diverse points of view,” said Dr. Jacobson.

He admits that the engineering campuses, although separated by gender, are also much more balanced in terms of the number of students in the field.

“In regards to engineering education, the enrollment in the United Arab Emirates was split evenly between male and female campuses. When I last taught at the University of Minnesota though, my course had about 110 male students and 4 female students,” said Dr. Jacobson.

As a Christian living in the Middle East, Dr. Jacobson has seen the difference in how the U.S. handles religion in a corporate work environment versus how it is talked about outside our borders.

“The professional society in the USA strives to be secular with avoidance of discussions related to religion and politics. For the most part, these discussions are considered entertainment in the Middle East, and people there enjoy hearing about how others live and view God. It is not dangerous to be a Christian and most appreciate true Christians who live according to the Word of God. In other words, there is no reason to be shy in speaking and living as a visible Christian,” said Dr. Jacobson.

He also thinks that Christians are needed in the engineering field now more than ever due to how connected our world has become.

“Power, water, production, transportation, and communications are essential for society. However, as Christians, we know that life is more than food and that man lives by every word that comes from the mouth of God. In other words, the Christian engineer is essential for a thriving society that honors God. Beyond this, many have never effectively heard the Word of God nor seen it lived out. The Christian engineer is equipped to holistically minister among these people,” said Dr. Jacobson.

He teaches a range of courses, but he enjoys classes that help students find a way to benefit society.

“I once taught a medical devices course where student teams interviewed various medical personnel and then designed devices to meet particular needs. In another course, a student applied his new engineering insights to improve national steel production,” said Dr. Jacobson.

Dr. Jacobson is thankful for the path that God laid out for him. He attributes his engineering success to his faith and he hopes to help other students become successful engineers.

“An engineering qualification opens many professional doors for graduate study, life-long careers, and international, cross-cultural opportunities. Personally, I thank God for how He has blended my faith and engineering degrees,” said. Dr. Jacobson.

After more than 20 years overseas, Dr. Jacobson and his wife Mary decided to move home to the Midwest.

“Minnesota has always been our home and the place of our families. Every summer, we returned to see family and friends. Our children thought Minnesota was always green, warm, and fun. They had been sheltered from the harsh realities of January and February,” said Dr. Jacobson.

Dr. Jacobson speaks Gulf and Levantine Arabic dialects and he enjoys collecting colloquial proverbs and adages like, “He who doesn’t recognize the falcon, grills it.” If you don’t know what that means, Dr. Jacobson invites you to stop by his office and find out.

Michael Jacobson joined Northwestern after spending more than twenty years at three different universities in the United Arab Emirates, serving on the faculty...

Apply mathematics, science, and engineering to the creative development of solutions. Collaborate with other...