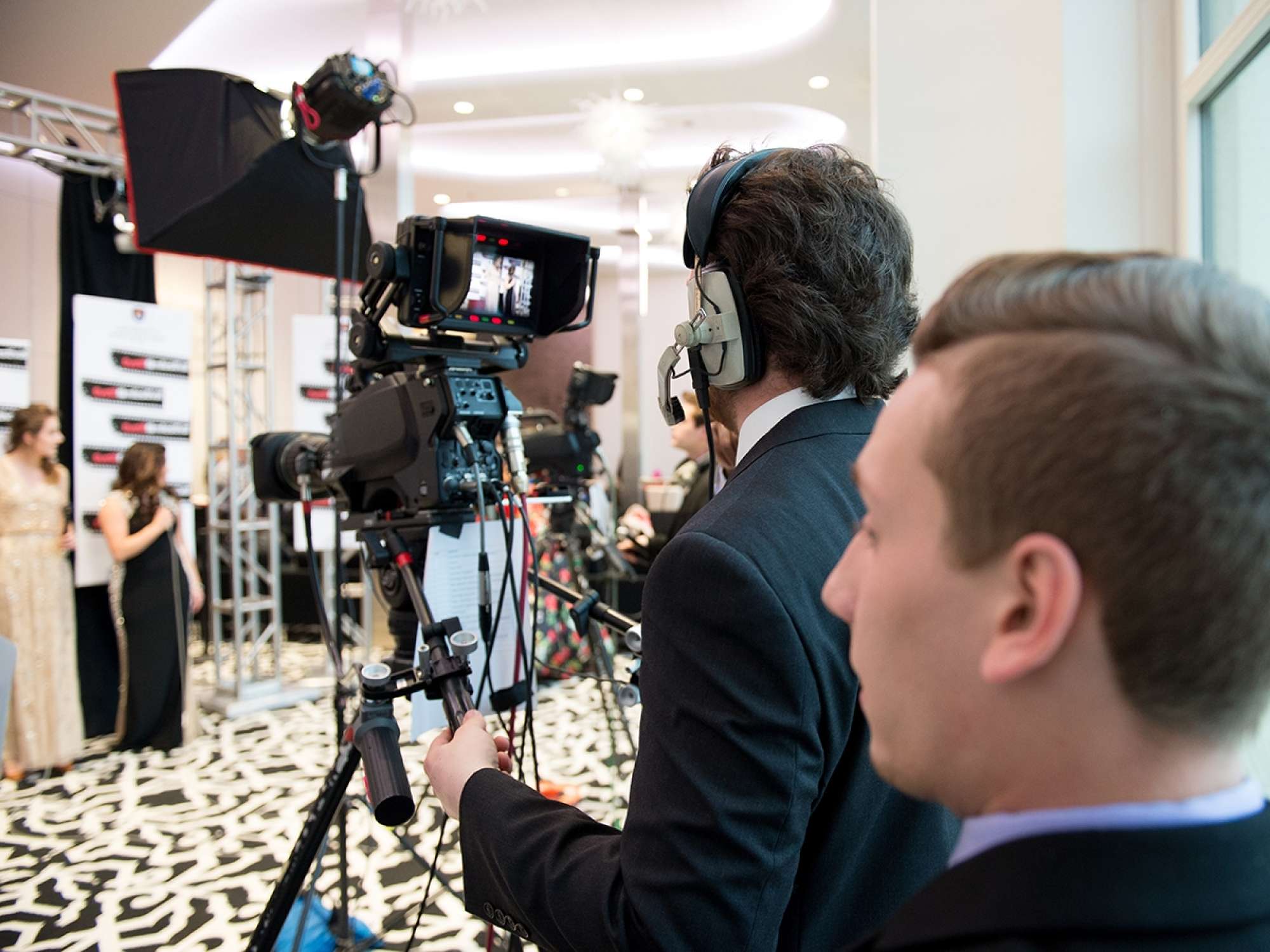 2018 is already an interesting year for “Christian media”. So far Snoop Dogg has dropped a gospel album, Justin Bieber led worship at Coachella, and a movie based on MercyMe’s CCM hit “I Can Only Imagine” debuted at number three at the box office. An increasing number of creatives are challenging the distinction between making “Christian art” and making art as Christians.

Faith based films are experiencing a sort of renaissance, with major productions like “The Shack”, “The Case for Christ”, “The Star”, and the aforementioned “I Can Only Imagine”. These newer films are breaking out of the mold of the “Contemporary Christian” genre, drawing bigger names and budgets to tell complex stories that resonate beyond the walls of the church.

Go Beyond the Genre

We are also beginning to see believers producing more nuanced work that embraces the wonder of faith, while not shying away from the complexities of sin and human weakness. The lines between the Christian and mainstream genres are becoming less defined, with artists inside and outside the Christian media markets pointing to the grace and forgiveness of the cross.

Of course, when norms are challenged, criticism inevitable. Some argue that if an artist is a Christian, their art should be “Christian”— usually defined as fitting within the confines of the generally-agreed upon boundaries. Another critique is that mixing messages of faith with secular contexts dilutes the gospel message. In spite of these critiques, one thing is clear: blurring the lines between Christian and mainstream genres has brought the Gospel to audiences who otherwise would not have seen a “religious movie” or listened to a “Christian” album.

Learn from the Master Storyteller

Interestingly, Jesus was the target of similar criticisms. During his short ministry, he spoke to thousands. He had the political and religious pundits of the day buzzing with his refusal to fit into the popular definition of the religious genre. He spoke with authority and creativity, using metaphors that grabbed attention, connected, and often offended his listeners. He used the “social media” of the day to spread his message of love and obedience to God. The stories he told were powerful vehicles for truth that were shareable—some might say viral.

As followers of Jesus, we can learn a lot from Him about creating prodding and inspiring messages.

Content that isn't dealing with churchy themes can still be created in faith. Northwestern’s film and broadcast programs seek to celebrate creativity as a gift from God and honor Him by telling stories that challenge, uplift, and entertain, even if the content isn’t explicitly about faith. The recent Five16 Film Festival, is an annual event that brings the campus together to enjoy these student productions.

“I love that these Christian filmmakers are not focused on making didactic allegories but on telling real stories, whether that is a cheesy dating comedy or a story about a family recovering from loss,” said Ryan Vanasse ’08 through Five16 Film Festival’s Twitter account. “These stories are more powerful than what we think of as Christian film.”

“Studying and creating films has deeply influenced my faith,” Samara Ehlke, senior film production major, told the campus news paper. “Every story is a reflection of God’s creation even if some stories don’t directly promote a Christian standpoint.”

Using media as a tool for the gospel is deeply ingrained in Northwestern’s identity. Our second president, Billy Graham launched our first radio station in 1949 as a way to reach the masses with the love of Jesus. Today, Northwestern operates 16 stations in seven different states. “Whether it is a well-spoken message or an uplifting lyric – God is using Northwestern Media and our students to encourage, affirm and uplift His people for such a time as this,” said Dick Whitworth, general manager for Northwestern’s Faith Radio network. “Plus, we are given the opportunity and platform to share the good news of Jesus which as we all know is life-changing to all who hear and believe!”

Even if you are not a filmmaker or broadcaster, you create messages with great impact. If you are reading this blog, you have access to digital networks to reach thousands. During your day, you will communicate with friends, family, and coworkers. How will you use your words, pictures, or videos to lift others up and glorify God?

“ And whatever you do, in word or deed, do everything in the name of the Lord Jesus, giving thanks to God the Father through him.”- Colossians 3:17 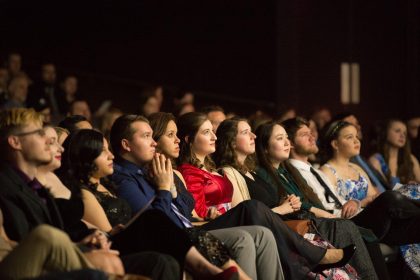 The world needs Christian men and women who can communicate now more than ever. Communicating clearly and...

The Department of Art & Design inspires students to create visual arts within a Christian context, with the...