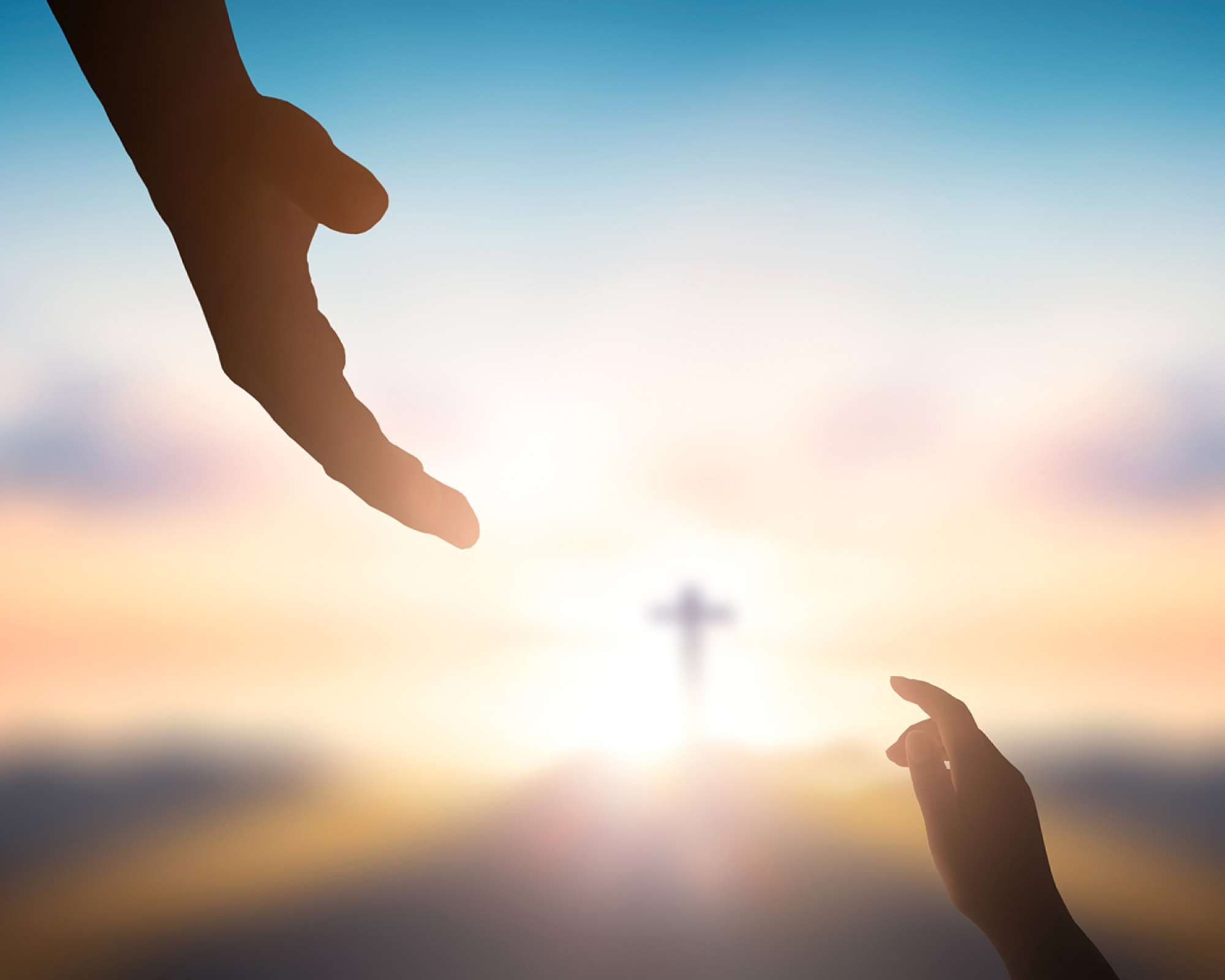 Uncertain. Confused. Paralyzed. This describes a number of students in my human sexuality course when we discuss the topics of same-gender relationships and gender identity. This also describes many parents and families in the churches when I have a chance to teach on the weekend or consult with staff. Few really seem to know how to address the trends and questions our culture is asking about gender.

The topic of homosexuality had a presence in culture before but became a mainstream topic of discussion after the tsunami of the marriage amendment swept across our country in 2012. The flood came rather suddenly and with a momentum that aggressively challenged traditional ideas of sex and gender, ultimately resulting in the landmark ruling of the Supreme Court in 2015 when same-gender marriage became the law of the land.

When the cultural flood waters receded, the sexual landscape—particularly among our youth—had changed significantly. At the same time, patterns of sexual experimentation among youth shifted as young people began exploring their sexuality in ways unprecedented in American history. Students have shared how their peers sometime encouraged their friends to have three same-gender sexual relationship and three opposite-gender ones to help determine if they are gay or straight. There are now over 140 ways on Facebook in which a person can identify themselves on the gender continuum. Masculinity and femininity went from normative to relics of an archaic past in a few short years.

Given the speed of this change, it makes sense that some Christians feel uncertain, confused, and paralyzed. So how can we clear the confusion and break the paralysis?

In my class, we spend 8–10 hours exploring different dimensions of this gender conversation, even then, it’s not nearly enough. But engage we must, or we risk allowing the latest viral trend on social media to define the conversation. So here are five thoughts to help us engage in the conversation.

It is good to take a breath and understand that despite all this change, God is in control. His kingdom of love and beauty and wholeness and hope is not dependent upon our understanding of a given issue, politics, laws, or social trends. Therefore, we can experience the peace of God’s eternal kingdom even while in the midst of turmoil as we walk out of the confusion and figure out what healthy sexuality is.

We cannot look for the magic bullet that will suddenly fix all things. There is no one book, conversation, or interaction that will resolve everything. Even though the change in this particular sexual norm happened with lightning speed, it’s actually connected to a decades-long trend regarding the deconstruction of the church and family as anchors in our society. It’s taken us a long time to get here and it will take time to identify and disentangle all the relevant threads in this web.

For example, nearly all of my students qualify what they say with, “I don’t want to judge,” thinking that, in saying this, they are being faithful to what Jesus taught in Matthew 7. However, I tell my students that there is an important difference between judgment and discernment.

When Jesus said not to judge, He was actually saying, “Don’t ever condemn someone as if they have no hope or no future. Everyone has future and hope if they turn towards Me.” Jesus was directly contradicting the teaching of the Pharisees who told sinners they had no hope. We are never to judge someone in that way. Unfortunately, the church has often been guilty of that kind of judgment. And so we rightfully resist that.

However, Christians are to judge in the sense of discernment. We are to discern what is right and whole and good in God’s kingdom and what is not. In that way, we can discern that deceit, greed, and adultery, for example, don’t belong in the kingdom. We are to discern on many issues. And conversations about sexuality, gender and identity are no exception.

By considering the ideas or worldviews behind the different positions, we can better understand the other side of the conversation and our position as Christ’s representatives communicating the truth in love.

Instead of leaning into cultural figures, social media, and the most recent book for how to understand these issues, we need to take significant time exploring more than popular culture.

We need to consider the Biblical witness while trying to understand how scholars are interpreting different passages. We also need to consider the history of the church and how the hundreds of denominations and the Eastern and Western churches have approached this over the centuries. We need to see life experience in sexuality and expand beyond the limits of American culture. And we need to understand what the sciences of biology and psychology have to say.

My students too often depend upon social media and friendships for determining what is true in our sexuality. But when we begin to unpack these different angles in class, they start developing a deeper and more sophisticated understanding of the issues and can then more easily carve out a pathway forward.

Do Everything in Love

Finally, and most importantly, we must never ever stop loving all those around us. Confusion, disagreement, and turmoil does not bring an end to love. Of course, it helps to understand that love in God’s kingdom is very different from the American version of love. Love in American culture means permission. Love in God’s kingdom is not permission—it is recognition that the world is not as it should be and so responds with other-centered, self-sacrificing desire for the wholeness of all things.

So it is not only okay to love those around us struggling with, or even embracing, same-gender relationships or gender fluid identities, it is the mandate of the kingdom. Jesus gave everything so the world could be made whole.

This means sexuality and gender identity need significant conversation, but love is the heartbeat of God’s kingdom. So love freely and openly and passionately for the wholeness of all people, for “God so loved the world.” And by His grace, He will use our conversations and actions to shine light on all things – including the beauty and wholeness of sexuality and gender.

With a Ph.D. in Practical Theology, Dr. Peter Kapsner brings his life experience to the classroom as he explores the current issues facing students today. His... Practice social justice wherever God sends you. We are all made in God's image and you have the opportunity... Is there a difference between being a Christian artist and a Christian who creates art? We look to Jesus's... Doctors Winslow and Schultz Team Up to Teach... Hip. Great communicator. Follower of Christ. The man with the chicken. These are all ways students have...