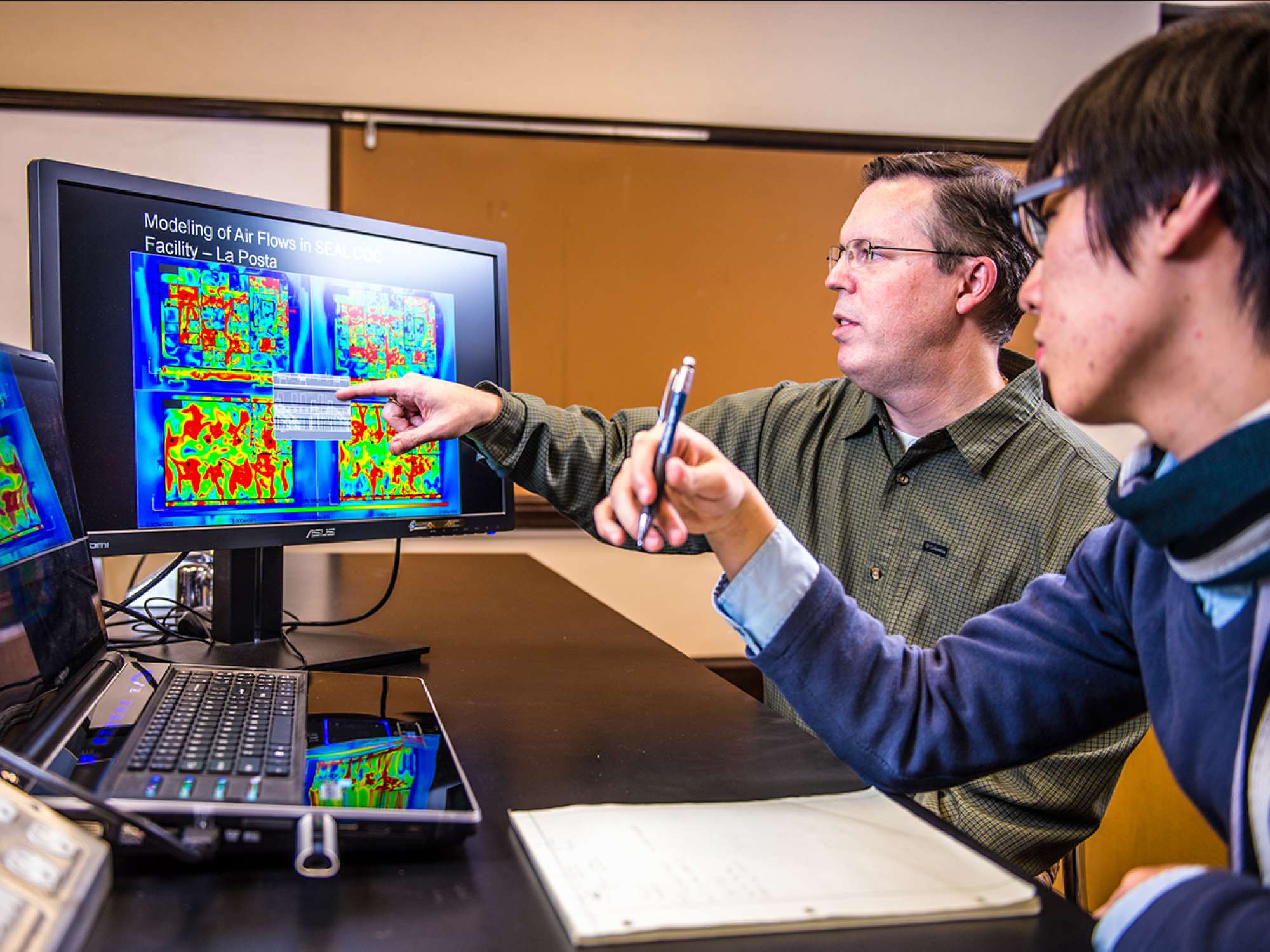 Curiosity is an essential quality for scientists—to look at the universe and wonder at the mechanisms behind its actions. How can birds fly? Why does salt dissolve in water? What makes subatomic particles behave the way they do? At its core, the challenge of science is to identify causality, or why something happens, through data and the scientific method. We need these tools because, as humans, we can be pretty bad at figuring out causation of the things in our lives.

I distinctly remember a time when I was in high school and my brother had a melt-down one Sunday. It seems that my mom was making pork chops and Grandma was coming to eat with us, and the last time those two things had occurred on a Sunday, he had gotten sick. Now clearly, it wasn't the specific combination of eating pork chops on a Sunday with Grandma that caused him to be sick, but that's the type of conclusion we draw all the time, isn't it? We see it with superstitions in sports—we don't wash our lucky socks, pitchers on winning streak don't shave, we watch or don't watch our favorite team depending on whether they won or lost the last time we did that.

In the fields of science and engineering, we try to thwart this human tendency to ascribe causation where it may not exist. Before we claim that one thing causes another, we want to be certain we have evidence that supports that conclusion.

We may observe that event A and event B tend to happen around the same time or in a particular order. So we ask the question "how are A and B related?" With our observations, we may note that A tends to happen before B, so we hypothesize that A causes B. Then we have to figure out how to test our hypothesis. Generally, the best way to do this is to create a controlled environment where we can cause or prevent A from happening and then watch for B. If A happening or not is the only difference between setups, we can get a better idea of whether A is necessary for B to occur.

Now, let's say that we finish our experiments and the data says that we were right, without question. When we made A happen, B always followed and when we kept A from happening, we never observed B. Even with seemingly certain results, that conclusion would be presented in a journal to read something like "Our data suggests that A may influence B," along with a list of the reasons for why that might not be the case. There will also always be a statement that suggests directions for more research and additional questions that need to be answered — either because of limitations of the study or because we learned something new and that prompted new lines of inquiry.

Can We Be Sure?

You can probably think back to middle or high school science class where they went through the different models of an atom. Early researchers started with a pretty simple model and as they learned more and more about how protons, neutrons, and electrons interact, that model became more complicated and refined until you're trying to figure out what a d-orbital looks like in chemistry. Even the things that we know that we know that we know, we must hold loosely because there is always the possibility that someone who tries to repeat our experiment doesn't get the same result or someone makes a discovery that completely flips our understanding upside down.

I love the chapters in Job when God finally speaks. It's this reminder that there is so much we don't know and can't understand, but God does. At the same time, it is in a way an invitation to observe what God has created and all that He has done and to marvel at it. We are not going to run out of new things to observe and understand any time soon.

Every scientific field has open questions and questions that we don't even know to ask yet. And yet, God knows all of the answers and in many cases created a world that has patterns and the potential for us to gain an understanding of it, even if we never understand it fully. Job 39:1 asks "Do you know when the mountain goats give birth?" which is something we can get a decent idea of through careful observation. At the same time, Job 41:5 asks "Will you play with [Leviathan] as with a bird, or will you put it on a leash for your girls?" I'm not sure what Leviathan is, but I'm pretty sure the answer is no.

I see science and engineering as an act of worship and imitating our Father. Through them, we learn more about who God is and how He has made us and the world. Through them, we use what we have learned to design new things that are useful or that benefits others. Just like any other form of worship, there really is not an end point—with prayer, we build a relationship and learn to pray more humbly, confidently, and intimately. We learn to listen instead of just asking. We learn to spend more time. We learn to trust God more fully. With research and science, the more we learn, the more we realize we don't know. There is always something new—some new reason to praise God and expand our understanding of just how big and awesome He is. From quarks to quasars and ligaments to lemurs, there is so much more to explore than anyone could ever get their head around.

Carrie Francis came to University of Northwestern in 2016. Her primary teaching responsibilities include courses in physics and engineering. Her research... 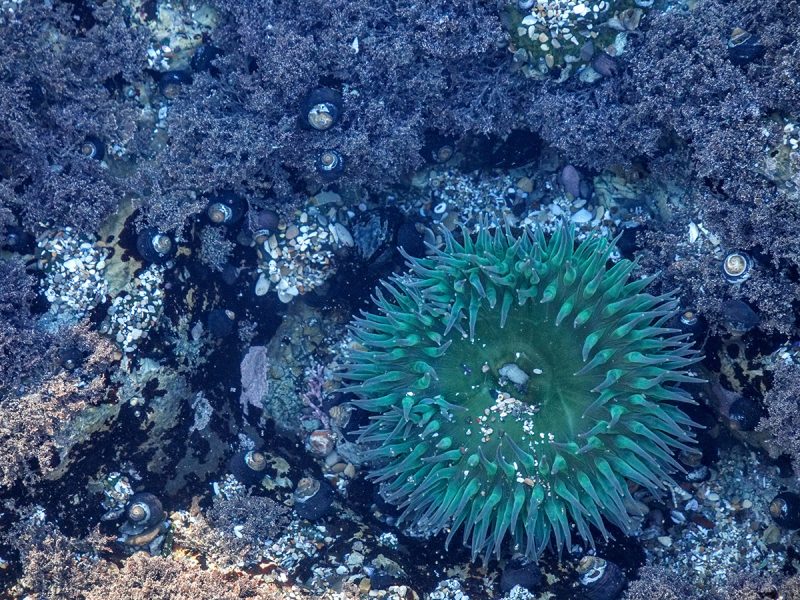 Science & Theology: Revelation in the...

The day was warm and moist as I stood at the edge of the sea with eleven college students. As a biologist and... 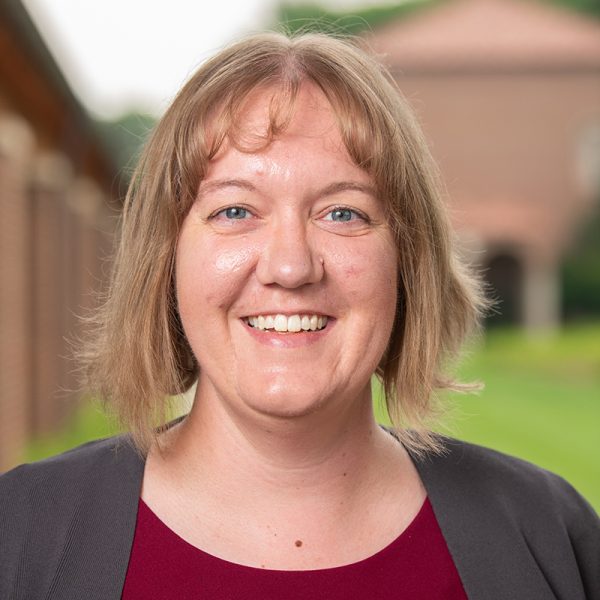 Carrie Francis, Ph.D. (Engineering) teaches her students that God and science are not mutually exclusive.... 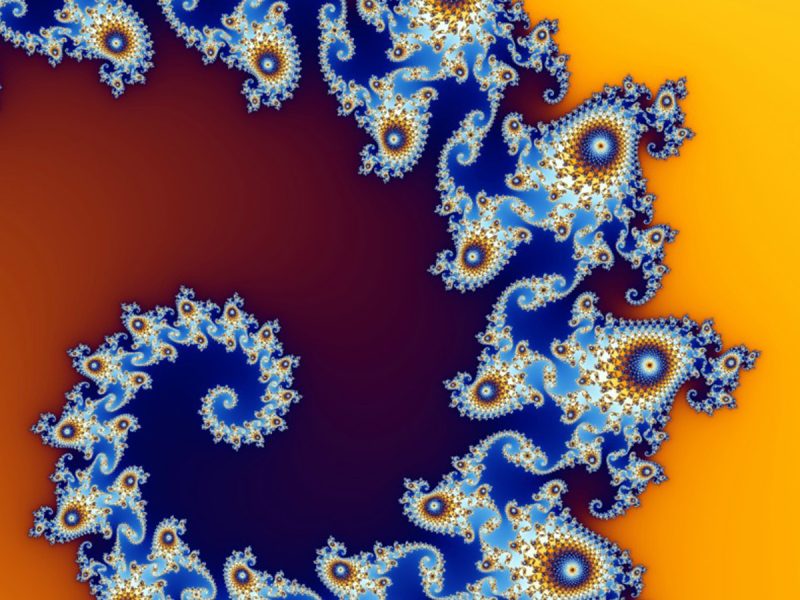 Science & Theology: Revelation in the...

What can science teach us about God? In addition to the traditional Wesleyan quadrilateral way to know God...