How to pivot towards your… | University of Northwestern, St. Paul

How to pivot towards your ideal career 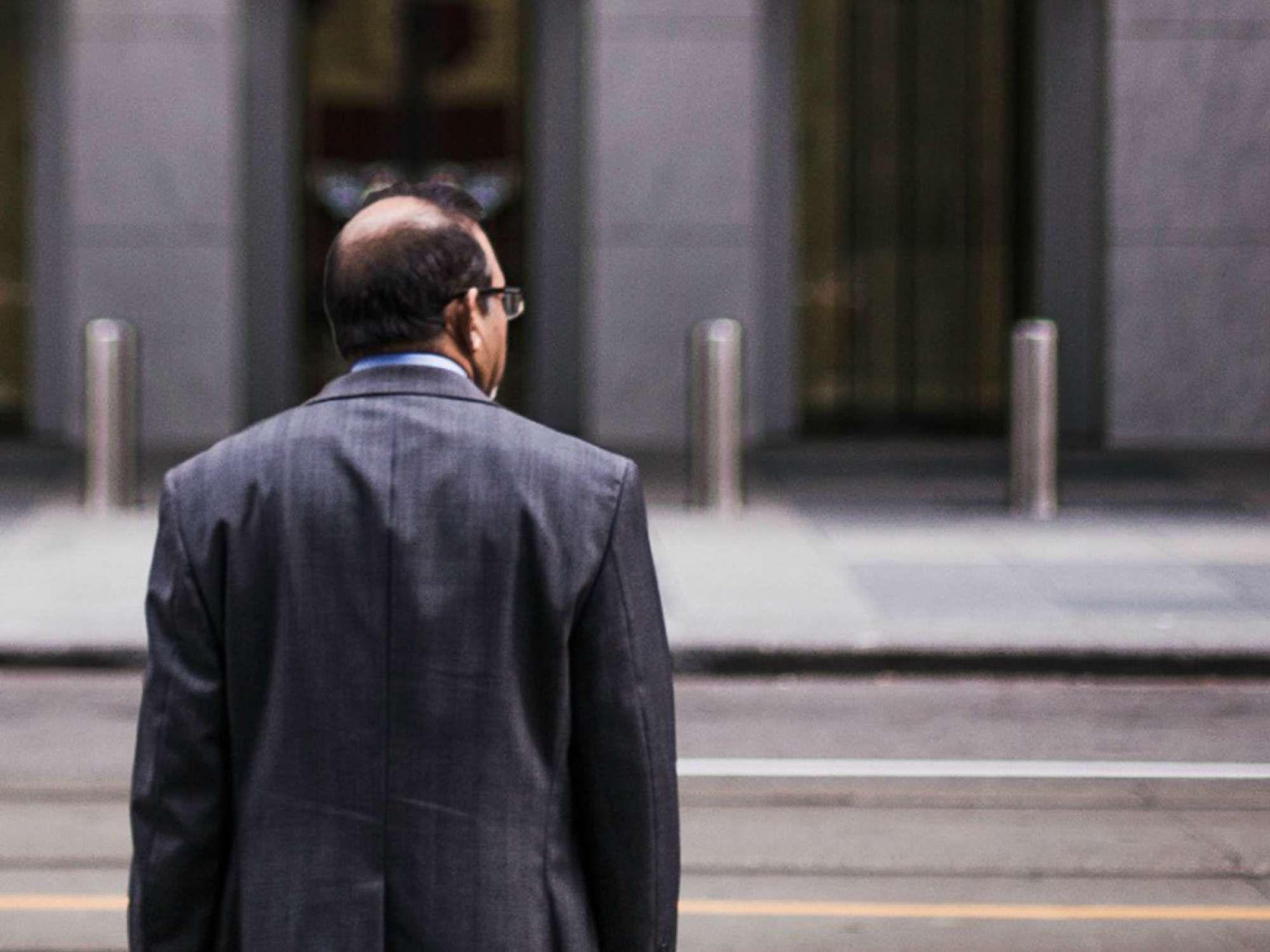 Listen to the original broadcast from Faith Radio's Connecting Faith with Neil Stavem,

Are you dissatisfied at your job? While a job or career change could be an option, there are also things you can do at your current workplace to utilize your skill-set and find greater opportunities.

Robert Dickie III says the first strategy is to solve existing relational issues that you may be avoiding.

"It might be a relationship issue with a boss, a co-worker some or somebody else. A lot of times, people don't want to have to deal with that conflict, and so it just grinds on them. Then over time they say 'Alright, I'm just going to leave.' But if we can solve those relational issues, it unlocks all sorts of latent potential within the workplace."

Look for opportunities where you are

The next strategy is to have an honest conversation with your boss about taking on additional or new responsibilities. Robert expands,

"Now if it's not a relationship issue, if it's just that you've been in the job for a long time and you haven't had a pay raise, or you haven't had an opportunity to advance years; you're feeling stagnant and you want to do something new, the best thing that we do then is we go and we talk to our boss."

"Put yourself in your boss's shoes. The management and leadership of companies are being pressed on all sides; they're wearing multiple hats and they've got so much on their plate. When a member of their team comes to them and says, 'Boss, I've got margin I want to do more. I want to take on some work. How can I help you be successful? How can I help the organization be successful? How can I tackle a big project?' That is what every boss wants to hear from members of their team."

He elaborates on the benefit of having honest, open conversations with your boss or supervisor.

"You would be amazed at how many times people are able to walk in and they thought that didn't have any of the career advancement opportunities. The next thing they know, they're working on one of the top projects for that particular company and it's opening up all sorts of doors of opportunity right there. They didn't have to leave to get an opportunity, they found it right where they were at just by taking the initiative, and letting leadership know that they wanted the opportunity to grow."

What are the signs that it's time to leave your job altogether? Robert says it's important to study your career field to see if it's a right fit for you. He shares a practical example,

"If you feel like you are in a segment of the marketplace that is going to be continually under threat, where the writing is on the wall that the company is not doing well, then that's the time where you need to be thinking, 'I need to be prepared. I need to make sure my resume is up to date and I'm adding the proper skills, so that if I need to pivot in the future because something's gone on, then I'm ready.'"

"The people who struggle the most during those career transitions, are the ones who haven't done any type of preparation. They walk into work one day and they find out the company went out of business and they say, 'Uh oh, what I do now?' We don't want to be in that position."

Robert Dickie III has served as a decorated Air Force Officer, the CEO of an international company, and as the leader of several non-profits. In July 2011 he became the President of Crown. This unique and bold career path has given Bob a first-hand look at the changing economy/job market we now find ourselves in. He is the author of Love Your Work: 4 Practical Ways You Can Pivot to Your Best Career.

The Graduate Studies program offers a variety of degree options in an accelerated format designed for busy,... 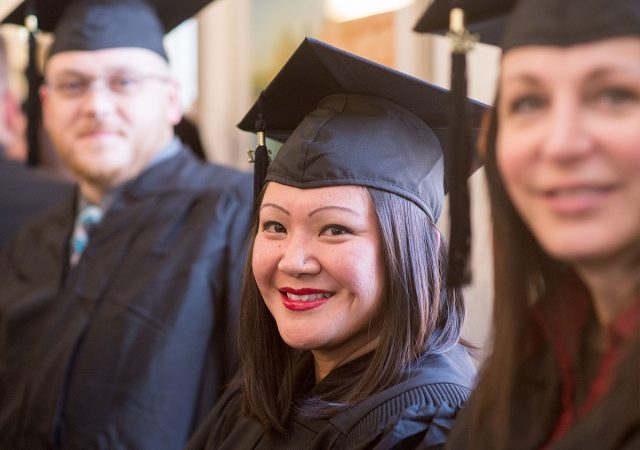