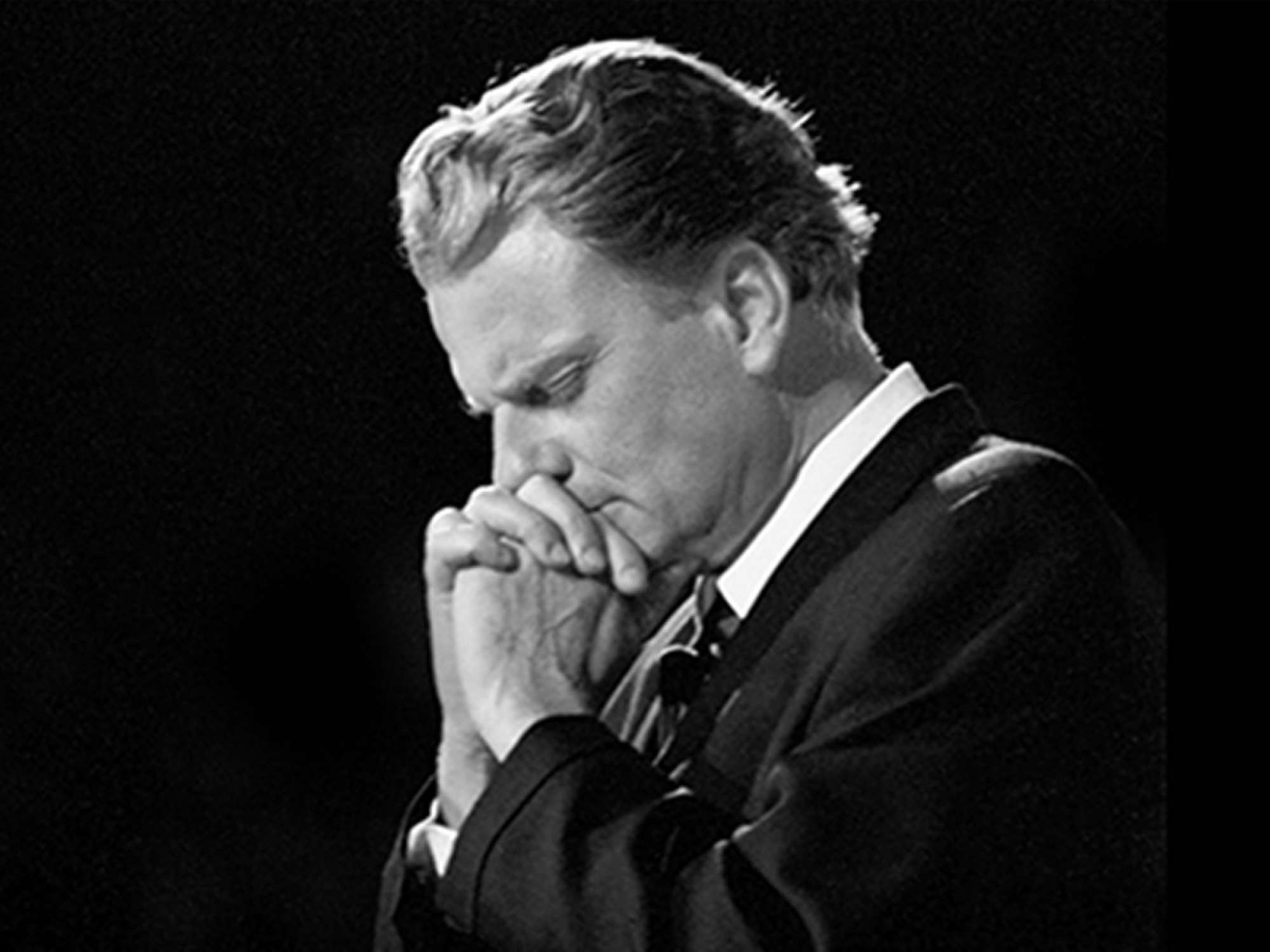 February 21, 2018 - The University of Northwestern – St. Paul and Northwestern Media community mourns the loss of the Reverend Billy Graham, the university’s second president and founder of KTIS, who passed away on this morning, February 21 at the age of 99. We rejoice in knowing that he is now home with the Lord and Savior he loved and served.

“Reverend Graham held a special place in the heart of Northwestern,” said Dr. Alan Cureton, president of University of Northwestern. “He will be forever remembered as one of the school’s most influential presidents and a key figure of the college’s history.”

Although Graham’s time at Northwestern was relatively brief, the college continues to be blessed by his impact to this day. Perhaps the greatest legacy left during Grahams’ tenure includes the 1949 launch of KTIS, the Twin Cities Christian radio station owned and operated by Northwestern Media, a ministry of University of Northwestern.

Northwestern recognized Billy Graham for his significant contributions to the organization by naming its newest building the "Billy Graham Community Life Commons." At an official groundbreaking celebration on October 2, 2009, Graham’s daughters Gigi and Ruth brought greetings on behalf of their father.

“This weekend is about legacy and the ongoing legacy,” said Ruth Graham. “His [Billy Graham’s] legacy is not in buildings—although this is wonderful—his legacy is in lives. This building, this place, this college is going to affect lives for years and years to come. The legacy continues.”

At the dedication, Will Graham shared a letter sent by his grandfather to the Northwestern community. “I never dreamed back then in 1952 the great things God had in store for Northwestern,” Rev. Graham wrote. “We have seen Him expand and bless the college and its outreach. To God be the glory–great things He has done!”

As a community, we will always remember the legacy of Billy Graham and pray God's comfort to his family and those everywhere who were touched by his wonderful life and ministry. A Reluctant Leader Leaves A Legacy The impact of life-long generosity

Celesta Bleeker ‘54 has found a way to maintain her lifelong passion for serving Christ and Northwestern...

Northwestern Media exists to lead people to Christ and nurture believers in their spiritual growth through...