The Other Side of Anger 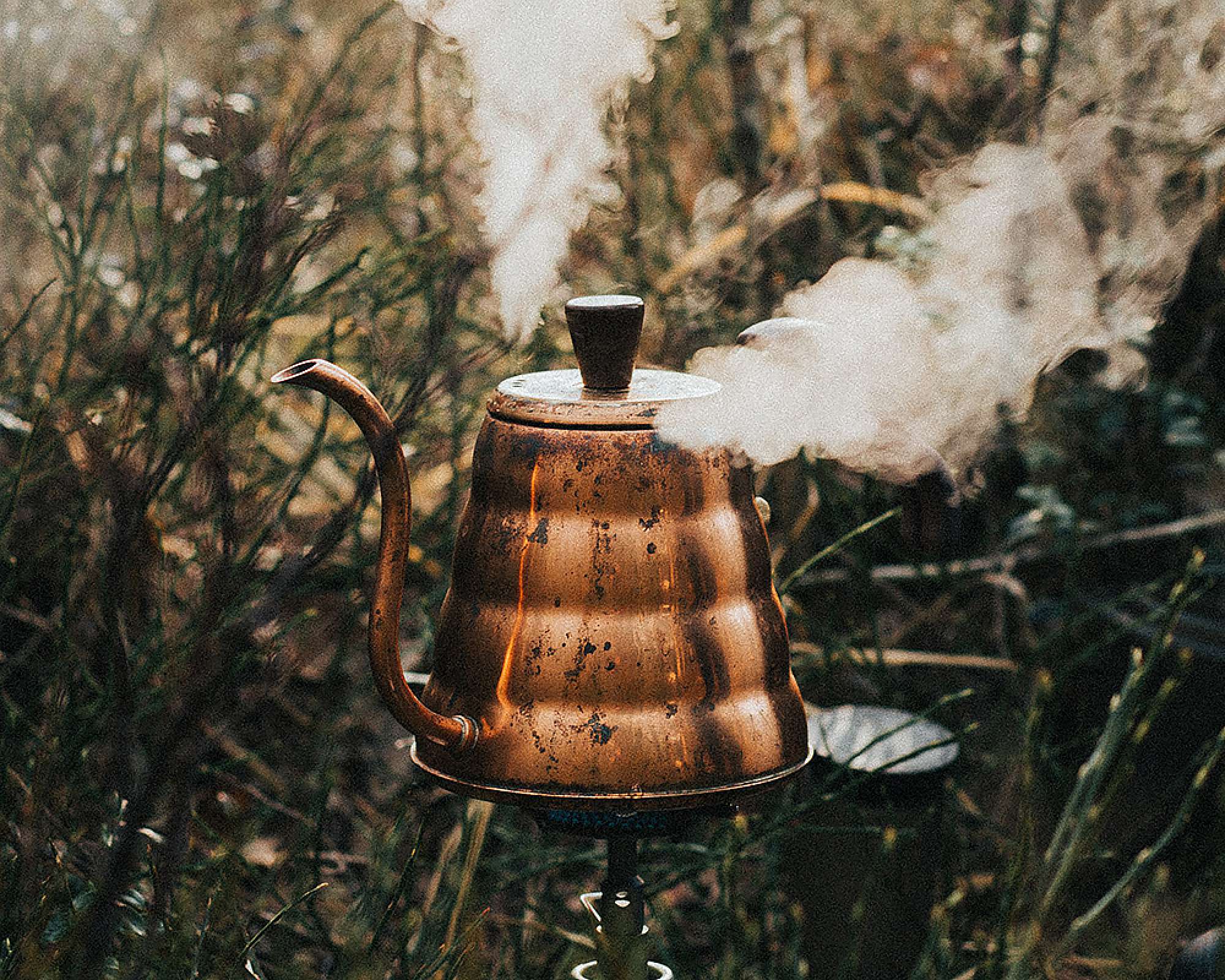 I distinctly remember being absolutely convinced that I would never get to experience being an adult with a normal life, let alone a family, children, and a home. I was in seventh grade. Yes, I was an anxious teenager, but the horrors of war, global environmental disasters, threats to our country as we knew it, and moral decay were real then, just as they are today. The Viet Nam war played itself out on the 6 o’clock news in my home every day—often while we ate dinner (thanks, Dad). The Alaskan pipeline was under construction and I was certain it would be the end of our natural world. Nixon was our president and his involvement in Watergate was under investigation. The Supreme Court’s ruling of Roe v Wade was decided, making abortion a constitutional right. My point is that as a young believer, I was sure that the end of the world was near and I felt really ANGRY.

I am watching familiar responses to today’s world on the faces of our young adults. They are FURIOUS. Just recently, we witnessed the horrors of indiscriminate missiles in Ukraine that included a hospital maternity ward and children’s clinic in Mariupol, Ukraine. We saw the death of civilians as they fled via “safe” escape corridors, only to encounter shelling during a declared cease-fire. Putin’s previous pattern in Syria and Chechnya foretold his plan to demoralize Ukraine by taking aim at ordinary people. That didn’t spare us the sickening sense of seeing the viral photo of the Perebyinis family and their volunteer church guide lying tangled with their luggage in the street in Urpin, Ukraine. They had left their home at 7 a.m. and by mid-morning had all been fatally wounded by mortar fire.

As parents, it’s hard to watch today’s news and even harder to watch our kids’ response to it. They haven’t had time to grieve the loss of their pre-corona virus lives and now they are facing tragedy on another monumental scale. We can’t shelter them from it. There is no confining it to the evening news. Social media puts the disasters of the day on constant news feeds in the palms of their hands. So, what can we do to help them when their anger at the world—or perhaps even at themselves—gets the best of them?

Lynne Jackson, co-founder of Connected Families and UNW alum, wrote about anger in her March 2, 2022, blog. Her explanation of anger is universal for all of us. She said, “It turns out that much of what appears as anger is actually a more tangled and confusing set of feelings like fear, sadness, or discouragement…The possible underlying feelings are numerous and can be hard to understand. Why? Because all those underlying emotions feel vulnerable!” As Lynne explains it, our typical response when we feel internally unsettled or vulnerable is to self-protect, so we hide under a layer of anger because it helps us feel more in control. Unfortunately, when that’s what we project to others, we usually don’t get a very compassionate response.

Anger tends to light a fire under conflict instead of turning the boil down to a simmer. I experienced that this last week with my student at home. I made a mom “miscalculation”, which triggered my son and propelled his anger at me like a freight train. Fortunately, the issue we were dealing with is one we’ve worked on together for a long time. I apologized for my part and took time to rehearse the “what we will try the next time” lesson. He recognized pretty quickly that his anger was misdirected and admitted, “That wasn’t fair to you, Mom. I’m really not angry with you, just super discouraged and frustrated about the situation and it came out at you.” Does that sound familiar?

Even when we get the brunt of the hurt, fear, and anxiety thrown our direction, it’s important to recognize that we might still be the only safe place for our students to hurl the hard stuff. Max Lucado illustrates it this way in his study, Life Lessons from James:

You know the experience. You pile in the car and hit the road. Initially, the enthusiasm soars and moods are good. But 300 miles of interstate eventually takes a toll. Johnny uses too much of the seat. Heather won’t share her pillow. Dad refuses to ask for directions. Mom has to stop at the restroom again…Feet smell, and tension swells. There is a time in every trip when each family member has this thought: ‘I’m getting out of the car. I’ll hitchhike. I’ll walk. I’ll do anything. Just get me out of this car.’ But do we? No, we stay in the car. Why? Well, one, we can’t reach the destination alone, and two, we are family.

Parenting is forever. Our kids know we won’t leave them on the road (even if we’ve thought about it a time or two). They also know that we have an inherent desire to help them get to the destination—or beyond a crisis, if that’s what they need. That may just mean helping them navigate to the other side of anger.

So how do we do that? Is it too late to open the car door and ask them to drive? Well that’s one option, but you could also take a deep breath and remind yourself that they might need a little parent/guardian GPS on the route to a peaceful heart—and there’s something behind the anger that’s more important than the defensive response you are feeling right now. Try the following:

Scripture is clear that anger is not a sin. However, how we choose to respond to our anger or the anger of others can easily trap us in sin. How many of us want the picture of our adult children to include raging arguments and destructive defenses? Instead, we hope for them to have the emotional skills to navigate anger and resolve conflict well. Those are “top ten” skills for a lifetime of rewarding relationships at work, life-long marriages, and life-giving parenting of their own children. Your opportunities to be the sounding board for your student now will help equip them to approach their own anger with self-reflection and the emotional outbursts of others with an attitude of “there must be something more under the surface” instead of a defensive response. The world will always be a challenging place to live but we have hope that navigating to other side of anger gets us one step closer to solving the problems.