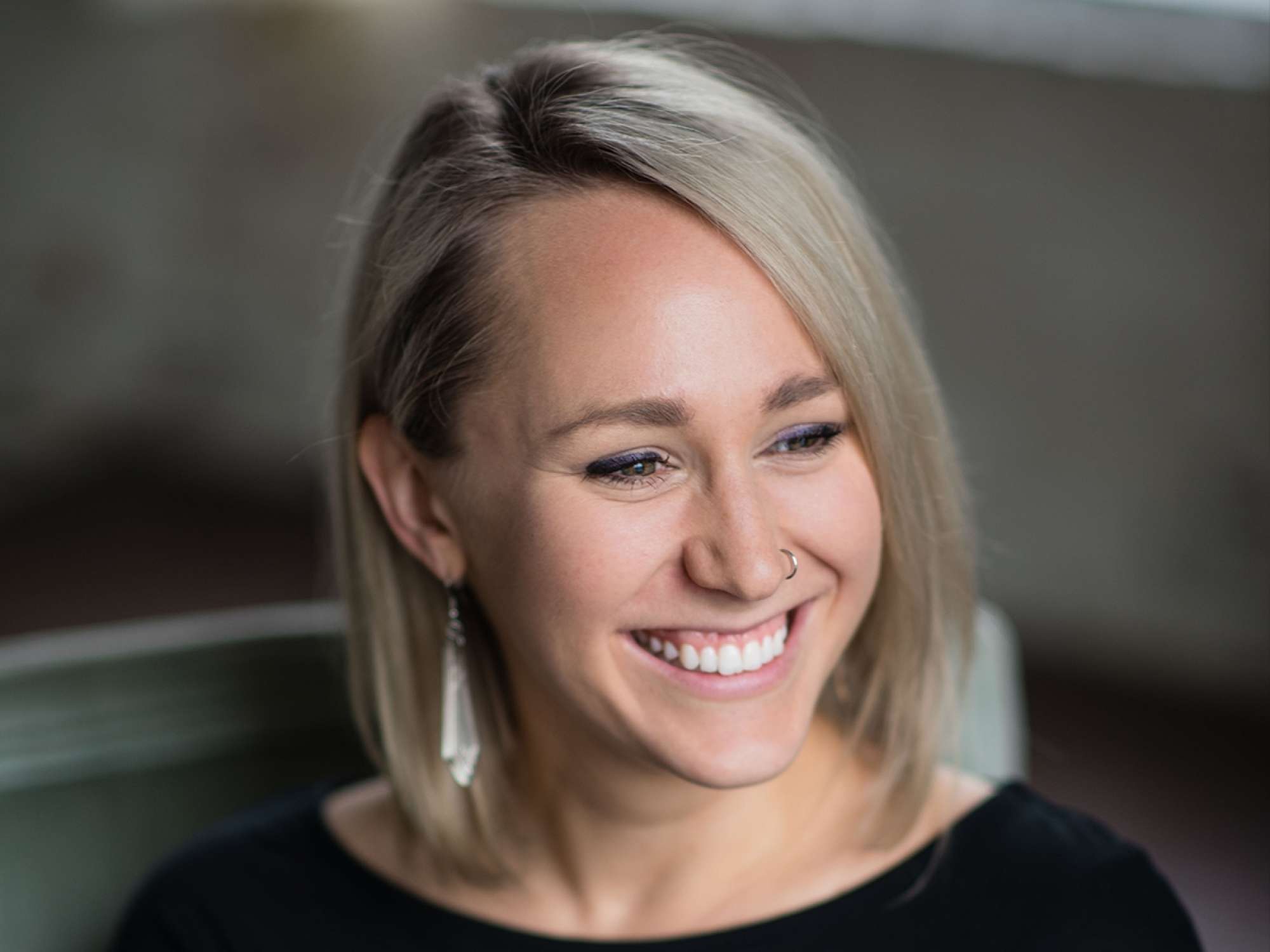 Living in her dream house, living her ideal life, and loving her role as a wife, Ellie Herringshaw made a discovery that turned her life upside down. Discovering that your husband has been unfaithful throughout your entire marriage and even before your wedding is a horrific realization that no one hopes to ever go through.

Ellie Herringshaw is a successful photographer and speaker with her own ministry. Ellie met the man who would become her husband before she attended Northwestern. While she was a student, they dated for two and a half years and got married in 2011. She then graduated from Northwestern a year later in 2012 after studying communication.

She discovered her ex-husband's affair five and a half years into their marriage. After immediately confronting him, she told him that she would choose to forgive him every day. She completely believed that there would be healing and restoration for their marriage.

“One thought I had was well, I am the one that is being hurt, like this is happening against me, so if I am willing to forgive, then we can make this work,” said Ellie. “I knew that I couldn’t be his incentive for change. I realized that if he really wanted healing, then he would need to go after that on his own. He didn’t choose me in the end, God was so apparent and good during this time.”

Her podcast now called Hope Reclaimed, formerly known as The Reclaimed Podcast, helps other individuals heal from divorce and betrayal following her own painful experience.

After discovering her ex-husband's long-term affair in October 2016, her life was completely changed. “You never think it’s going to happen to you,” said Ellie. “And then it does. And your life completely changes.” Ellie was determined to restore her marriage despite this devastating betrayal; however, restoration came in a way she never imagined for herself.

“I used to say ‘divorce is not in my vocabulary.’ That was before I realized that this was something that not only was going to happen but needed to happen,” said Ellie.

Ellie struggled with coming to the realization that she was getting a divorce, and it didn’t help that the process was painful and challenging. Ellie never lost sight of God’s hand in the middle of her circumstances. She had faith and believed that God would make something beautiful out of the pain of betrayal. After much worship, prayer, and “reclaiming,” Ellie is still being healed and The Reclaimed Podcast was created. Hope Reclaimed Ministries is not just a podcast, but also a blog and a support group of sorts for women who are going through or recovering from divorce.

If you talk to Ellie, she has her own personal definition of “reclaiming,” and what that has looked like for her. She defines reclaiming as “Identifying a fearful, painful internal reaction to a place or a thing that holds a once happy memory, choosing to face it head-on and create a new, positive association.” This process intentionally faces the pain of betrayal and makes space for God to bring healing and is the basis of her ministry.

Ellie feels that she is called to glorify God through helping others heal from divorce and betrayal. Despite his betrayal and the pain that she endured, Ellie vows to never slander her ex-husband or make any assumptions. She has reclaimed her life and completely forgiven him with God’s help and the help of those who love her. Ellie currently lives in South Minneapolis with 4 other amazing women, and she enjoys photography, theater, running, and many cups of coffee.

To learn more about Ellie’s story and her ministry, more information can be found at hopereclaimedministries.com.