The Risk of Excellence:… | University of Northwestern, St. Paul 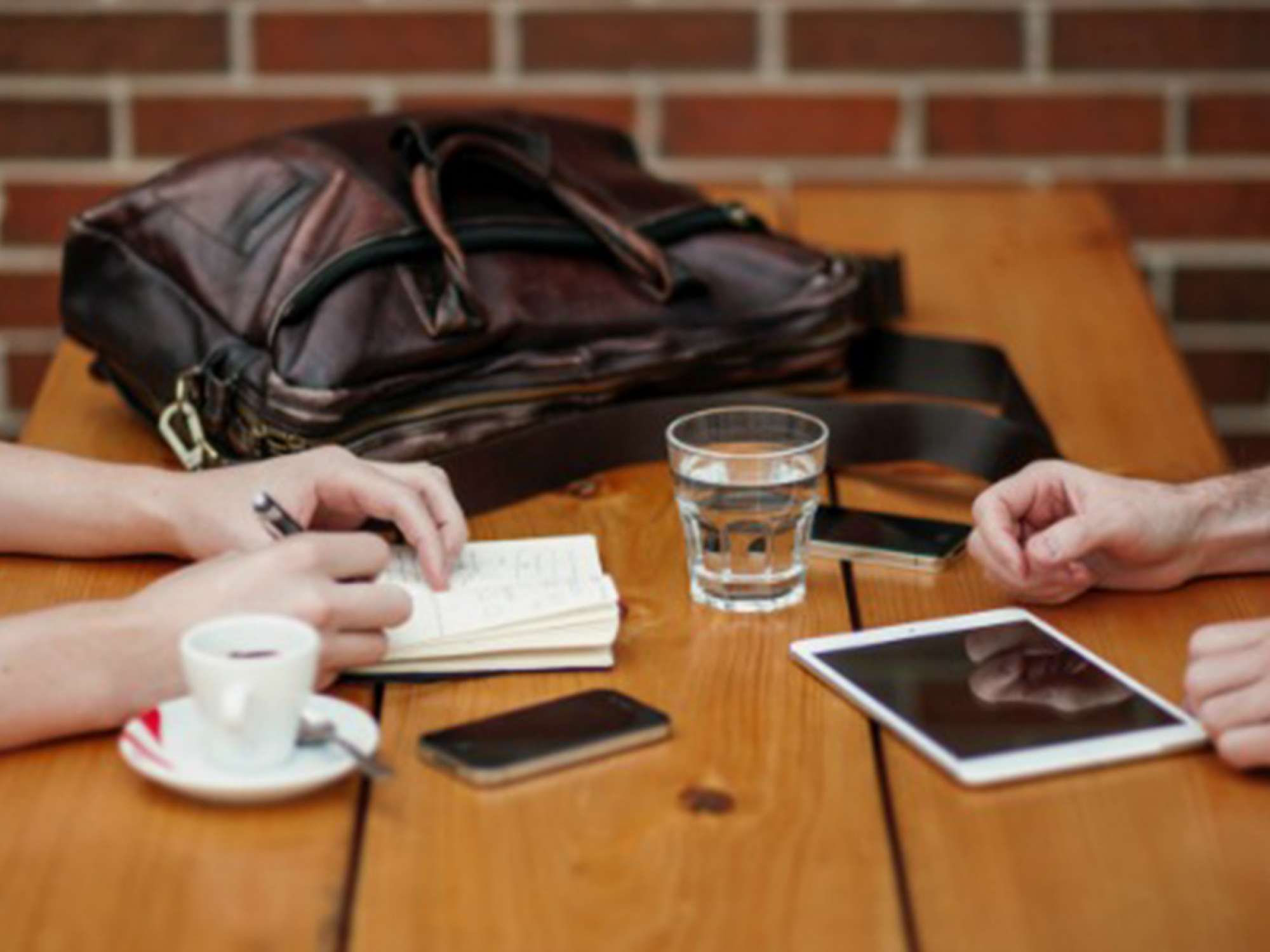 As a college freshman eager to dive into the life of an English major, I joined a writer's club my first semester. Up until that point, my life with words had consisted of sitting on the orange shag carpeting of my bedroom, penning little emotional dirges I referred to as poetry. During our first gathering in a corner of the cafeteria, the leader suggested we each bring a piece of writing to our next meeting for group critique. I remember the blood draining from my face and an incredible urge to flee.

Critique! It's a word that can unearth terror in any writer. Even after decades of the writing life, I still feel that nervous twitch when showing a draft-in-progress to others.

All writers need to find a healthy relationship with critique if they desire to write well. Having spent over twenty years giving feedback as a writing professor, here are four points I've learned surrounding how to hold critique.

Bad Early Drafts Are Part of the Deal

A writing mentor once turned an old saying on its head when she said, "Anything worth doing is worth doing badly." What she meant was that early drafts are always messy, always, well, bad. But, as my mentor well knew, those early bad drafts are the only ticket available to a great piece of writing. And, remember, you are not alone; no one is exempt from bad first drafts. Respect them, keep your eye on the prize, and allow others to help you make the next one better!

You Are Not Your Draft

It's hard to pour your emotion, heart, and sweat into a piece of writing you've come to love and then—horrors!—turn it over to others for critical comment. It can feel like a precious piece of ourselves lives inside those words, so a comment-laden critique is hard to receive. We can become swamped by discouragement and self-doubt. But here's the truth: you are not that piece of bad writing, and its issues are not a commentary on your personhood. A bad draft does not mean you're a bad writer. Actually, it means you are a serious writer—serious about improving your craft, serious about vulnerably putting yourself out there by seeking help for your creative work.

You Don't Have To Always Agree
(But Be Gracious Anyway)

Sometimes good-intentioned critiquers think your draft should go a direction you never intended or totally miss a needed change or cut that stupendous metaphor on page 2. We're human. Critique is an imperfect process. You can just nod your head politely even if you disagree. Ultimately, it's your piece of writing (although you should pay attention if there's general consensus on an issue). The best critique time should include dialogue and give and take, but avoid turning it into a debate club or becoming turned off by the occasional critique gaff.

Revision Is the Name of the Game

Did you know that Walt Whitman basically wrote one book during his lifetime, Leaves of Grass, and spent the rest of his life revising it, even noodling with its poems on his death bed? The best writers spend the vast majority of their creative time revising. Simply put, revision is the core of the writing life. It's a journey—an adventure even—and it betters both our work and us, teaching patience and tenacity. So let's all practice being brave by engaging with critique. You are worth it. Your words are worth it. And receiving critique will get easier as you go. Really, it will.

I'm a long way from that frightened freshman who couldn't imagine showing her work to others. Now I can't imagine not seeking feedback on my drafts. Critique is taking a risk towards excellence—one I'm sure you won't regret.

Judith Hougen has been teaching in the English department at UNW since 1993. She received her MFA from the University of Montana, and is the author of several published books. You can follow her blog and on Facebook, Twitter, Instagram.

Judy Hougen has been teaching at UNW since 1993. She believes learning happens best in community and wants her classrooms to be small learning communities.... 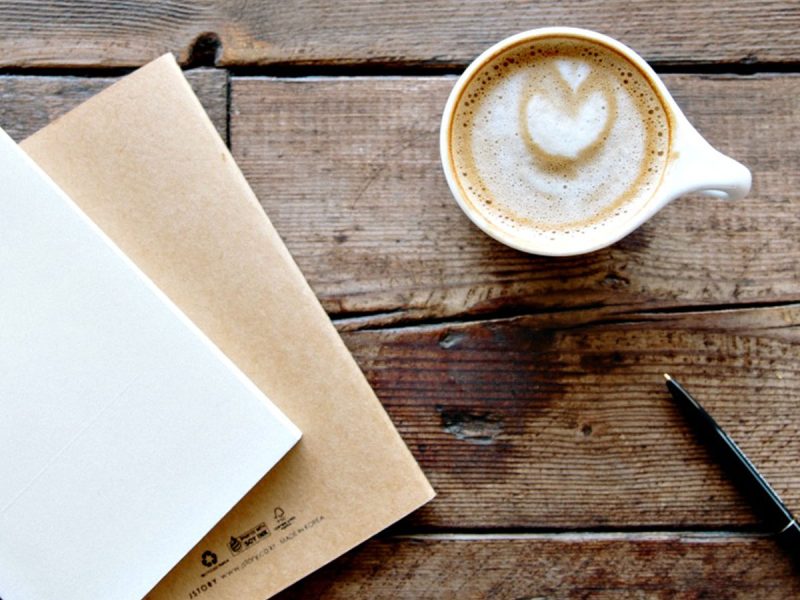 Working towards success as a writer is difficult. Watching that success come to your peers while it eludes...