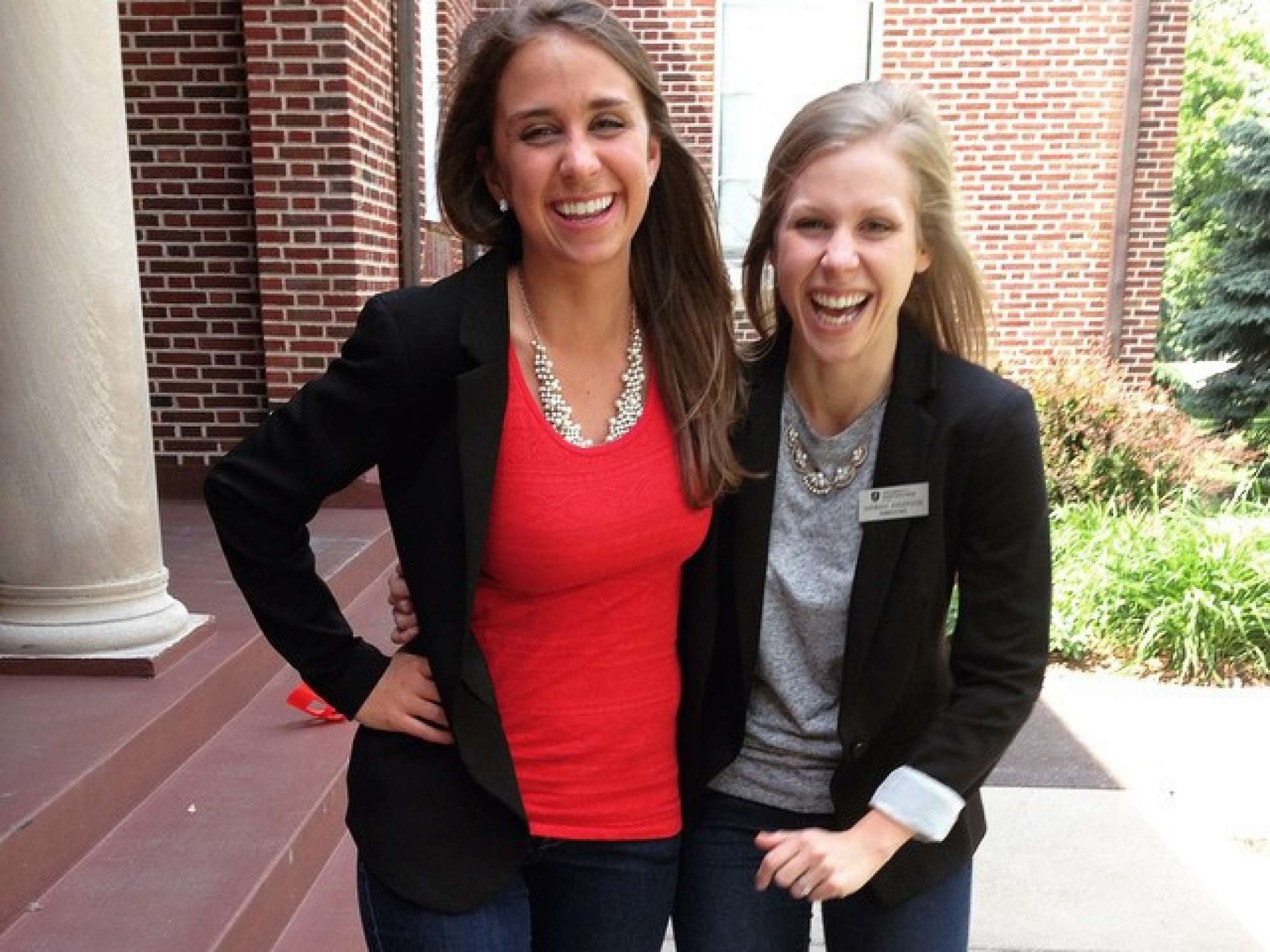 My daughter and I have a laughable habit of unintentionally dressing alike. It was her lot in life to have her mother also serving as her high school principal. She could have felt really embarrassed by the many days that the two of us met in the kitchen wearing similar outfits with no time to change our minds before heading to school. We didn’t plan a symbiotic wardrobe. It just happened—or is that the whole truth?

There are definitely things I hoped to replicate in my children. I wanted to teach them a love for national parks, so vacations were wrapped around cross-country trips as far apart as Acadia in Maine and Yosemite in California. I prayed for their character to reflect compassion. God’s part was softening their hearts. My part was sponsoring World Vision children as a family and volunteering regularly at Feed My Starving Children until my kids were old enough for mission trips. An appreciation for the arts was important to me, so they got to choose an instrument and family outings were often to the theater. I was relatively successful on all those fronts. I also successfully replicated some things I was not so planful or pleased about.

We hope our children will emulate our best qualities but we teach the full package whether we planned to or not. Without intending influence, my son inherited my love for weaving stories and my daughter picked up the color palette and collection of cardigans that lives in both of our closets. No harm, no foul you say? Well it doesn’t stop with the innocuous. Along the way, my son also picked up my tendency to procrastinate on the things I least want to do. My daughter emulated my internal peacemaker. She wants everyone to be happy even if it is at great personal expense. Our purposeful parenting lives alongside unintentional inoculation.

I often wonder if we fully understand the impact of our own behavior in today’s digital age. I hear a lot of parental concern about their student’s overuse of electronics. We complain that we’re losing eye contact and personal connection to their hand-held devices. But are they seeing anything different in us? Monica Anderson of the Pew Research Center, focuses her research on internet and technology. In her March 2019 article for PRC, she cited a study demonstrating that 65% of parents worry about the amount of time their students spend glued to screens. However, the study also nailed parents. It showed that a majority of parents struggle with device distraction--the very thing they are concerned about in their students. According to Anderson, 59% of US parents surveyed admitted that they feel obligated to respond to messages immediately, 39% confessed to losing focus at work due to their device disruptions, and 36% said they spend too much time on their phone.

It appears that 2019 will be the year that Minnesota lawmakers pass legislation to ban hand-held cells phones while driving. It’s about time. In 2017, 282 precious souls were killed or injured in our state by distracted drivers and the numbers are rising. In a January 14 FOX News article by Theo Keith, State Senate majority leader Paul Gazelka was quoted as saying “We just have to be able to step in and help people help themselves when, for whatever reason, they can’t stop holding their phone.”

I know the battle is real. I’ve seen it in my own home. Recently, my husband gently reminded me that when he’s trying to get my attention and I’m on my computer, maybe even writing this piece, it is a barrier to our communication. Similarly, I asked him to leave his cell phone behind when he comes to the dinner table. He resorted to leaving it upstairs on his dresser after he gets home from work. When I said that was an unnecessarily extreme measure, he remarked that he knew himself well enough to know that the phone needed to be out of sight to avoid being tempted.

It’s not too late for us to be intentional in the examples we are setting. After all, we are the adults that our young adult children will be most like, for better or for worse. What am I doing that I wouldn’t want to see in my student? Over eating and under sleeping? A tongue prone to gossip or complaining? Neglect of spiritual disciplines? I think it’s funny when my daughter emulates my wardrobe. I wouldn’t find it funny if she were texting and driving, but am I setting an example that would encourage refraining?

I wonder what our children would say about our example? Instead of being frightened about the unintended mirror of ourselves we see in them, what if we saw our intended and unintended modeling as built-in accountability to continue examining our own behavior? I’m hosting for Easter this year. I’m thinking an Easter basket would make a pretty good container for collecting cell phones before dinner—and I’ll drop my own in the basket first. 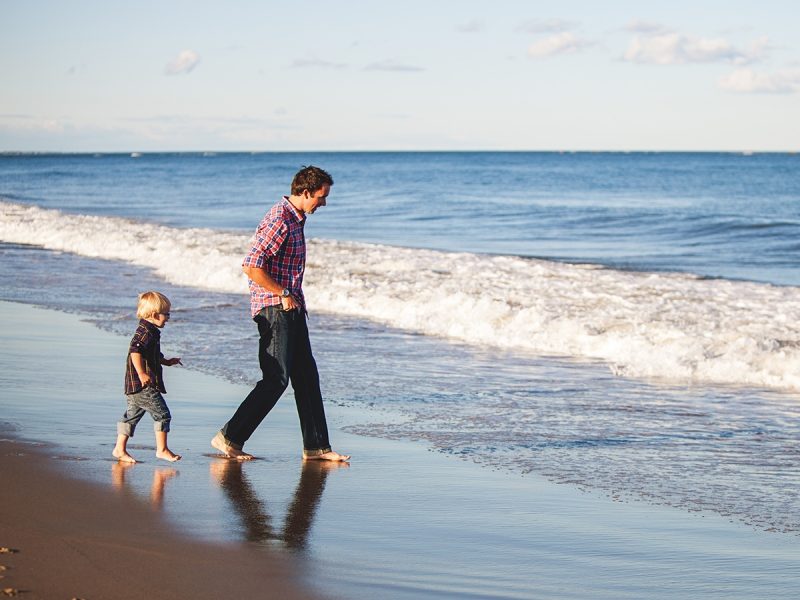 The good news—and the bad news—is that we are the primary examples for our children. Instinctively though, we... 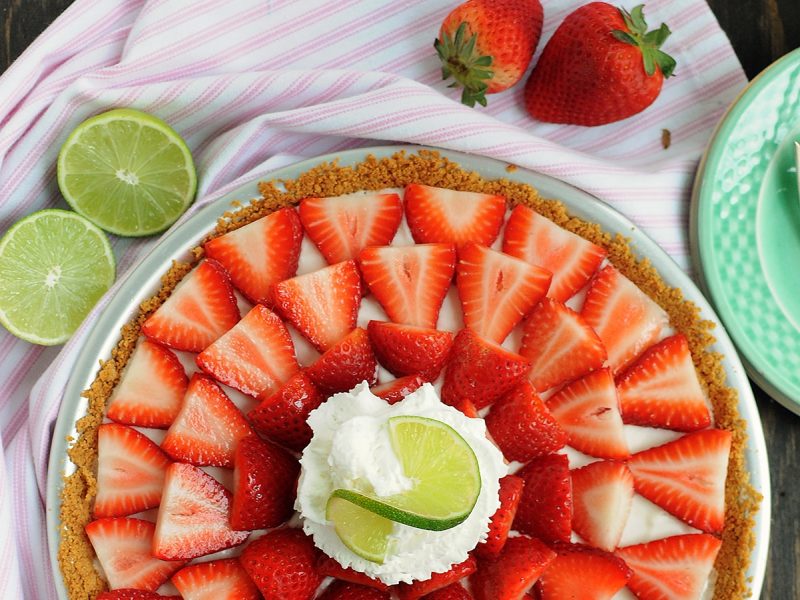 Students face many important decisions in their first few years out of the home—especially related to... 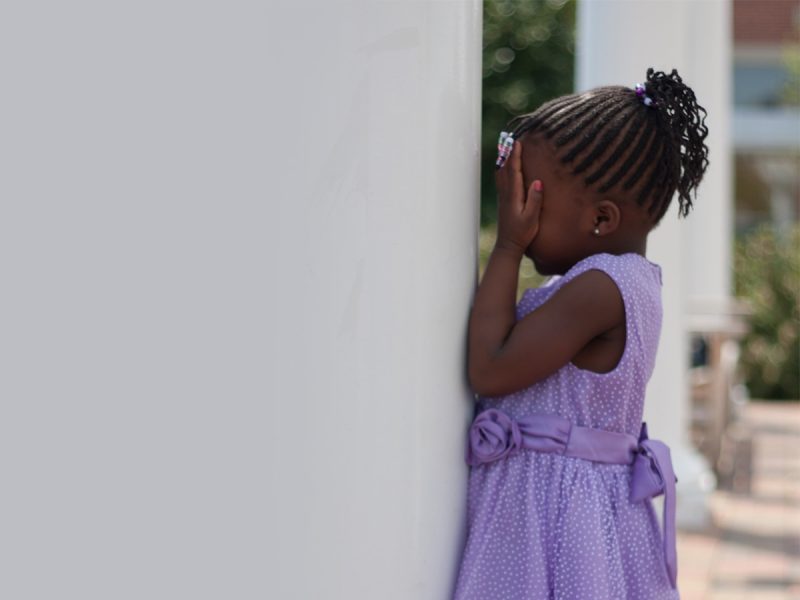 Ready When They Are

School is about to begin. Getting the sense the balance of control within your family is shifting? Take... 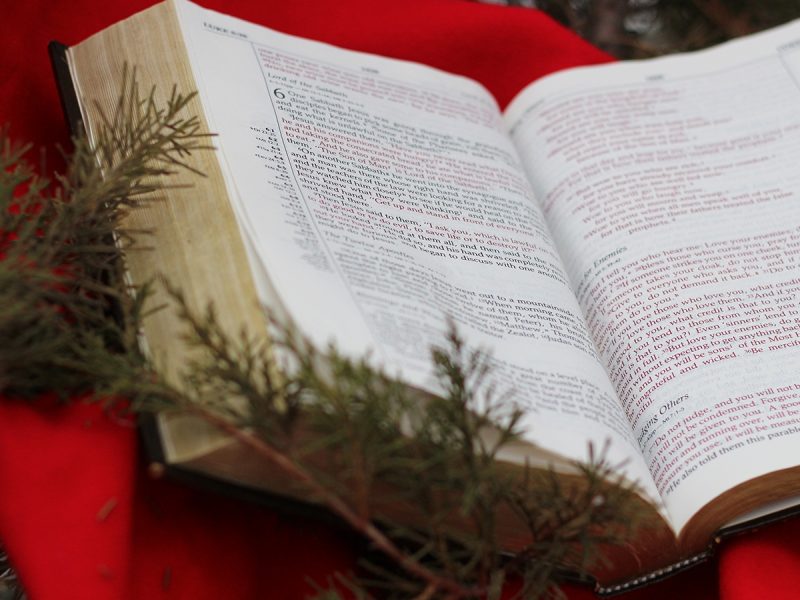 By the time we hit New Years, Christmas is already a fading memory. When we're asked what gifts we received,...