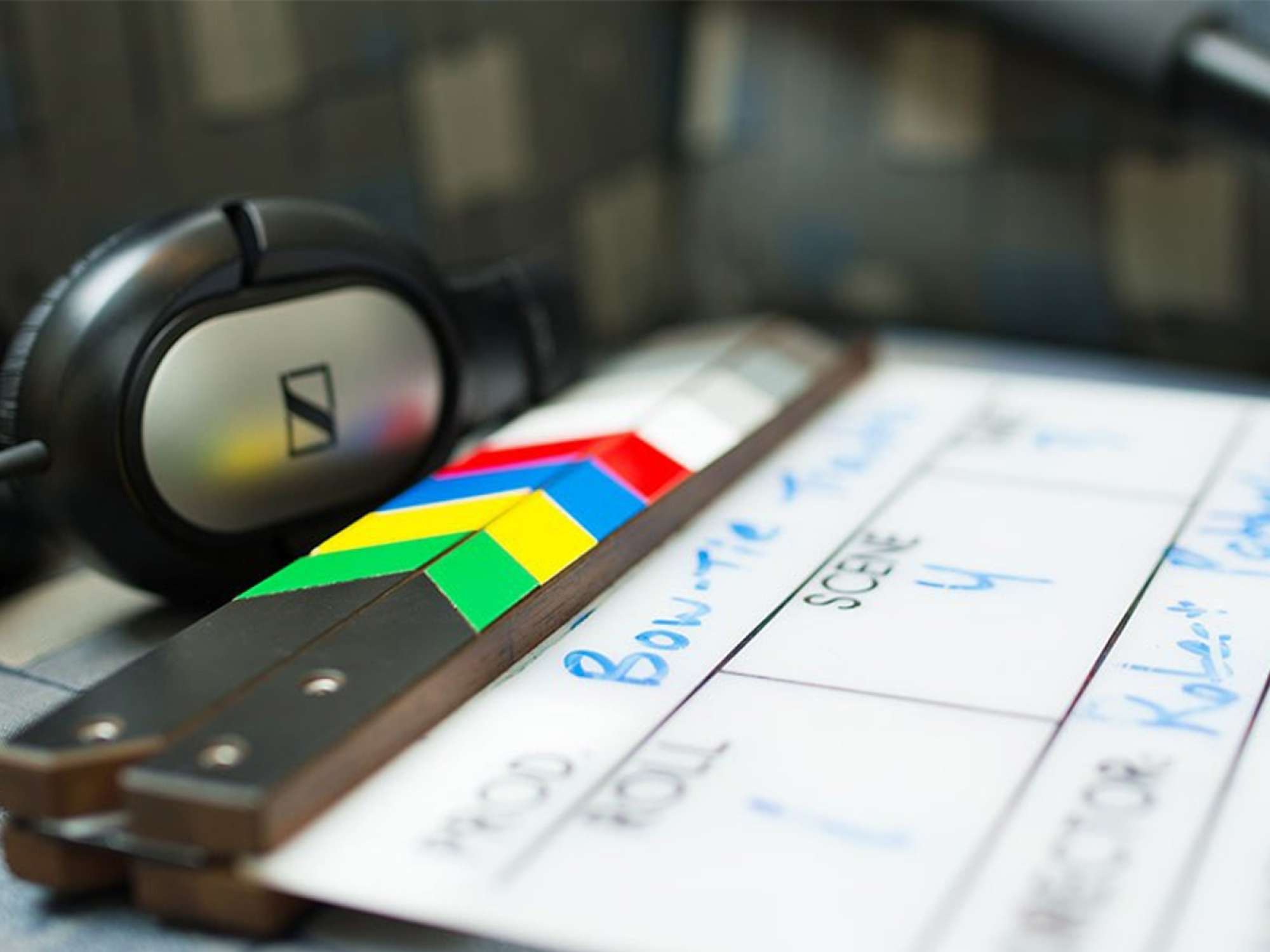 This October, students and faculty will work together to create a short film called “My First Funeral.” Professor of Communication Ann Sorenson will be leading the project and directing the film.

Sorenson said that she did not write the script herself, but her friend Sara who is a writer and photographer drafted the script.

In the film, four years of seminary have prepared Pastor Paul for this day—his first funeral. The sermon is written, comforting hymns have been selected and dozens of fresh flowers are displayed around the altar. So when family dynamics and the deceased’s past start to cause the day to unravel, Paul must decide not only how to minister to his congregation, but how to best respond to death itself.

Sorenson’s husband is also a pastor, so she has experienced a lot of families dealing with grief herself.

“My friend asked if I was interested in directing since I lived a life in ministry behind closed doors as a pastor’s wife. I have had to deal with a lot of grief. I’ve worked with Sara in the past, so this was a natural progression to come together again on the project,” said Sorenson.

She admits that this film is a warm hearted comedy, not a dark drama. It is focused in a Midwestern small town and there are no accents like from the movie “Fargo.” It will be filmed at St. Peter Lutheran Church in Afton, MN and the film is expected to be 10-12 minutes in length.

Sorenson is hopeful that the film could be introduced into film festivals like the “Minneapolis/St. Paul International Film Festival.” If accepted, Northwestern would receive recognition in the local film scene and students would have access to networking events at the festival. The film will also be submitted to the University Film and Video Association (UFVA) conference in 2019.

Sorenson knows that most local film festivals do not have a religious tone. However, she hopes the film will resonate with the audience because it is not religious in nature, and everyone can relate to death because most people have attended a funeral at some point in their life.

To help make this project a reality, the film crew received a faculty/student collaboration grant, along with help from Slate and Main through use of their professional equipment.

“Their generous support is what really made this happen,” said Sorenson.

She said the adjunct instructors were also really important for mentoring key students.

“Andrew Hatling is mentoring students and Greg Winter is helping with cinematography and mentoring. We also have people helping as makeup artists and another helping as a casting director,” said Sorenson.

She hopes this project gives the film crew students a unique experience they would normally not have while still in college.

“I hope that it impacts our students so they gain skills, competence, and confidence, and by doing so they feel more assured moving into other projects outside of UNW. These students are going to be working outside their comfort zones. Hopefully a nurturing environment will help them thrive,” said Sorenson.

She also has some thoughts about how she hopes the audience will be influenced by the film.

“For the audience, I want them to pause and think about what will be said at their own funeral. I want them to ask the questions, ‘Since I am not dead yet, what can I change in my own life? How do I want to live today that will help make a lasting impact on the lives of others?’ If the theme doesn’t resonate with them, I would like them to think about how to be more improvisational in moments of crisis in reference to the pastor. In the film, he is able to set his agenda aside to speak to the people who are gathered through the Holy Spirit. We want it to be meaningful to everyone,” said Sorenson.

Sorenson developed her passion for directing when she went to UCLA and fell in love with film and the translation of content from script to screen. She directed high school plays for 13 years and earned her Master of Fine Arts (MFA) at Columbia University’s film program.

“I love figuring out where a camera needs to go to make things happen,” said Sorenson.

She feels strongly that the video production industry needs more Christians to join the ranks.

“Christian video production majors are absolutely important for the future of quality storytelling. There is so much content, and the more Christians in the industry, the more impact we will have. We need to highlight value and community. At Northwestern, we focus on the technical aspect, but we also focus on the story so our students know how to tell stories,” said Sorenson.

Kourtney White, Miranda Hobbs, and Jeffrey Lloyd are the main students involved in the production of the short film, along with several other students who will be selected in the future to appear in the film.

“My First Funeral” will be filmed October 25-27, but dates are still unknown at this time for when public viewing of the film will be available.

Ann Sorenson served as Theater Director at Minnehaha Academy for 12 years before coming to University of Northwestern. She received her M.F.A. in Film from... Kickstart your media and communication career at The MEL! What’s The MEL? In one sense, the MEL is simply...