ST. PAUL – Dr. Alan Cureton, president of the University of Northwestern-St. Paul (UNW) and Northwestern Media, announced on Monday his intention to step down as the organization's chief executive in the coming months. Cureton, who became Northwestern’s eighth president in January 2002, will serve in his current capacity until the board of trustees appoints a successor, likely in the summer of 2022. With what will amount to more than 20 years at the organization’s helm, Dr. Cureton’s tenure is more than three times longer than that of today’s average private college president.

Throughout his leadership at Northwestern, Cureton has led the Christian institution of higher learning and media ministry through growth in academic excellence, media listenership, and fiscal health, while holding firm to the organization’s Christ-centered, biblical foundation. Under his watch, total enrollment has grown from 2,278 to over 3,500, and racial diversity increased by nearly eight percent. Throughout the last two decades, UNW has become the largest provider of dual enrollment (PSEO) among private institutions in the state of Minnesota. 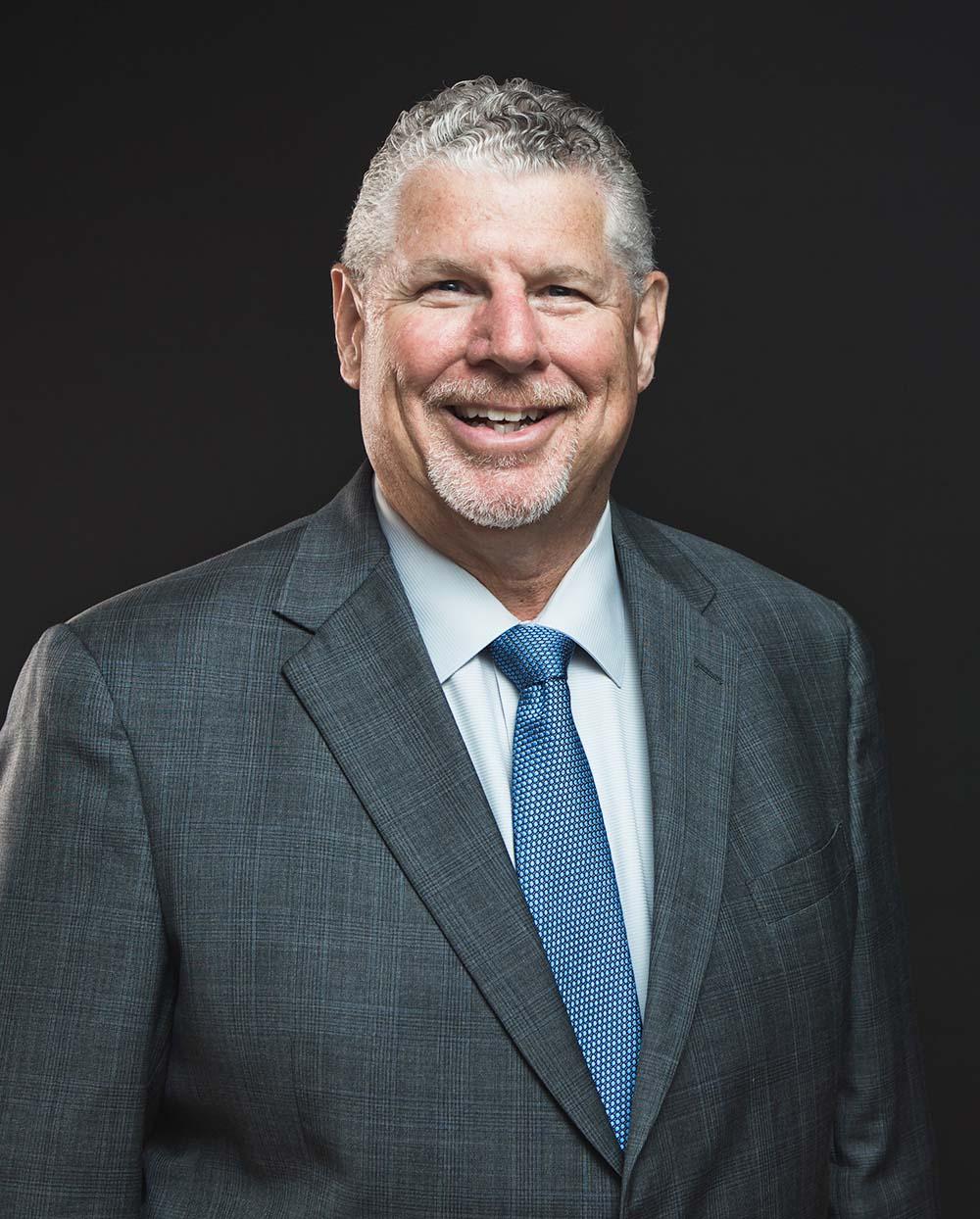 Northwestern has had 18 students and faculty members receive academic recognition in the form of a Fulbright Scholarship in Cureton’s 20-year tenure; Katrina Custer ’04 became UNW’s first Fulbright Scholar in 2004. 2013 featured a change of names for the institution, transitioning from then-Northwestern College to the University of Northwestern-St. Paul to better align the name with the organization’s academic offerings.

Many campus buildings and facilities were constructed or refurbished under Cureton’s leadership. Among them was the Mel Johnson Media Center (2003), home of 98.5 KTIS-FM and the Northwestern Media offices, along with the university’s communication department. Northwestern cut the ribbon on the Billy Graham Community Life Commons building in 2011. A new outdoor athletics complex was completed in 2014 and several academic and fine arts spaces were renovated in the last seven years. UNW also acquired several local office, retail, and residential buildings to house the School of Nursing, engineering classrooms and labs, and provide additional student housing. Northwestern has also grown its media footprint since 2002, expanding to 23 stations in 14 markets throughout 10 states throughout the Midwest. Over 1.5 million listeners tune into Northwestern Media outlets each week.

Dr. Cureton has represented Northwestern on several boards including the National Association of Evangelicals (NAE), Daystar University in Kenya, and the National Collegiate Athletic Association (NCAA). As part of his seven-year term, Cureton chaired the NCAA Division III President’s Council.

“The last twenty years serving at Northwestern has been the highlight of my professional life,” Cureton told the internal community. “From our very first day on campus in 2002, both Gayle and I have treasured our time as a part of this incredible community, with its incredible mission—one that is changing this world for the Kingdom. We are grateful for what He is doing at Northwestern, and for us to have been a small part of that work.”

With regard to the upcoming transition, Dr. George Kenworthy, chair of the board of trustees, noted, “On behalf of the board of trustees, I extend my deep gratitude for the Curetons’ 20 years of faithful leadership. Dr. Cureton has been instrumental in keeping the university focused on its foundational commitment to scripture and the mission of the university and media. He has kept this organization on track, consistently, year after year, often in challenging times.”

Northwestern’s board has been actively engaged in this pending transition for several years with the goal of a smooth and successful shift in leadership. CarterBaldwin Executive Search has been retained to assist in identifying Cureton’s successor. More information about the search process will be made available at unwsp.edu in the weeks to come.

University of Northwestern – St. Paul (UNW) is a nondenominational Christian university in St. Paul, Minn. With a biblical worldview integrated into all programs, UNW provides a unique educational experience for students who want to combine faith and education. Northwestern offers 75+ areas of undergraduate study, seven master's degrees, and online and early college programs. Northwestern Media, a ministry of the university, owns and operates 23 Christian radio stations throughout the Midwest with a total listenership of more than 1.5 million listeners. Visit unwsp.edu for more information.